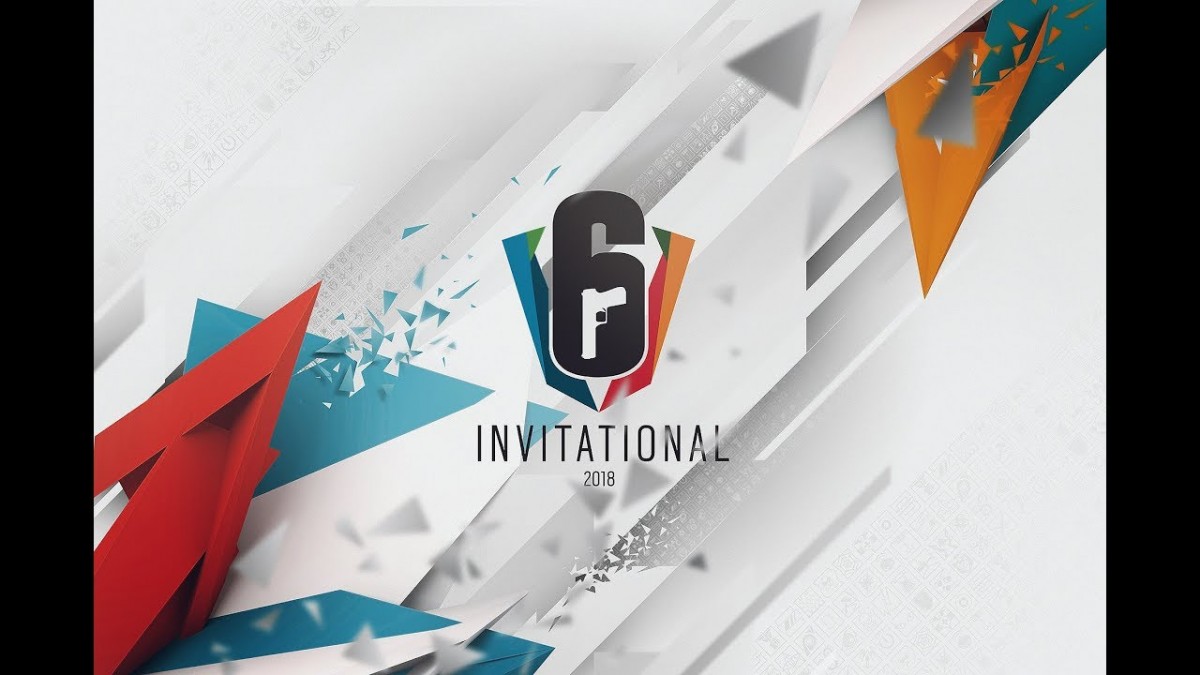 The first region kicking off Pro League Season 7 is North America, with tonight’s showdown between Six Invitational finalists Evil Geniuses, and Ronin, a roster formerly known as Onslaught. Asia-Pacific will go next, as local championships start tomorrow in Japan, Korea, Australia-New Zealand and South-East Asia. Latin America region gets live on Wednesday with a Brazilian confrontation between Black Dragons and Red Canids, former MyP e-Sports. To conclude this first week of Pro League Season 7, European side starts the fight with the exact face-off that opened the Six Invitational 2018: World Champions PENTA Sports against French side Vitality.

Season 7 starts a third year of Tom Clancy’s Rainbow Six Pro League from 2018-2019.  Season 7 is a transition season, the last one to follow the three month format and paving the way for the new Pro League format, announced back in January.  Each year will from now on be comprised of two six-month long Pro League Seasons, a format that will begin with Season 8 in June 2018. Additional details on the forthcoming Season 8 Pro League format can be found here.  Season 7 will be concluded with a Season Final, where eight of the world’s best Pro League teams will meet in the US for a final showdown. Full details on this LAN event, including exact location, will be shared soon.

For more information about the Tom Clancy’s Rainbow Six Pro League please visit http://www.rainbow6.com/esports , and follow us at https://twitter.com/R6ProLeague.