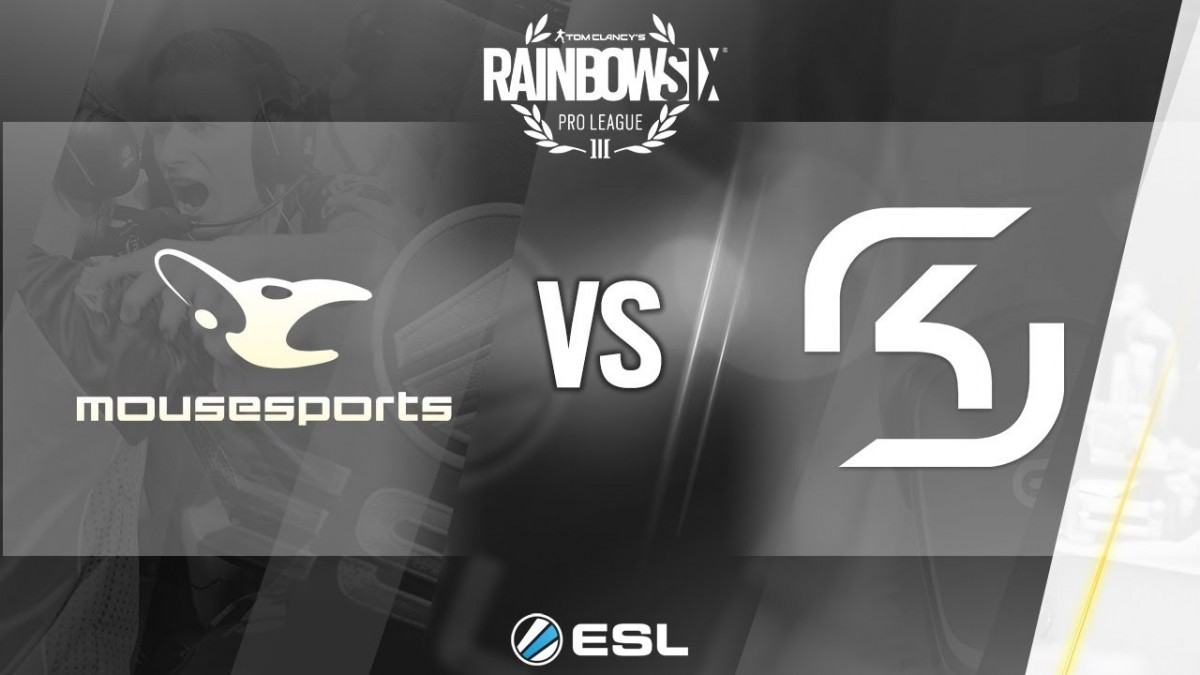 The second week of Pro League was a hit as the teams in Group B kicked off their Season 7 debut in a series of heated matches! Week 2 was also the Pro League debut for a handful of organizations as well. In North America, we saw two organizational premieres with the addition of SK Gaming, who picked up the former FlipSid3 Tactics roster, and mousesports, who picked up the former Bird University roster. Europe saw a mix-up in organization as well, with the former Supremacy roster announcing their move to Vitality. The previous Vitality roster joined forces with Mock-It Esports, and Digital Chaos picked up the former “The Swedes” roster. Latin America saw the least amount of debuts this week, with YeaH! Gaming being the only new name to Pro League (even though the current roster appeared under the organization of YeaH! Gaming during the Six Invitational this past February).

Check out the Week 2 results from each region below, and don’t forget to check out the VODs to catch up on all of the action!

Watch the VoDs: Rogue vs. CLG, SK Gaming vs. mousesports