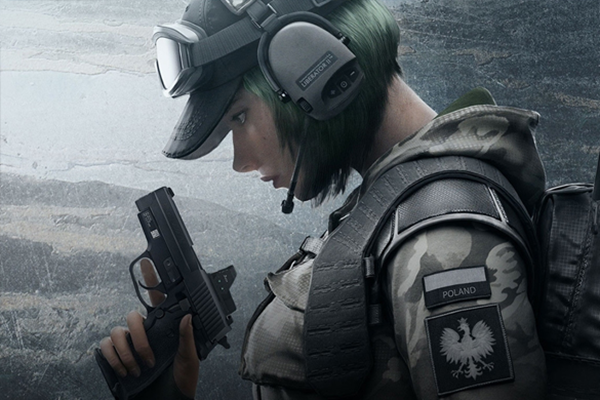 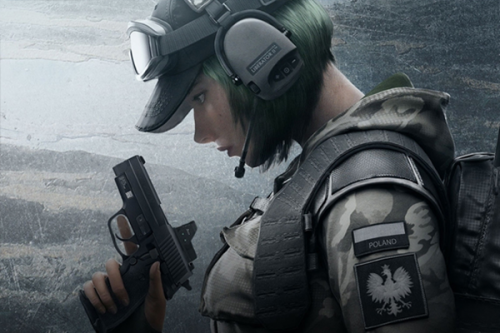 In partnership with Ubisoft, Belong Gaming Arenas are set to kick-off the Rainbow 6 Siege Arena Clash tournament on 25th January with over three weeks of matches to determine who will make the group rounds. Entry is entirely free and teams need to consist of five players and one substitute player with the game being played on XBOX ONE.

Can’t join in? There will be weekly streams of selected matches on twitch.tv/belongarenas and twitch.tv/rainbowsix_UK.

For more information about Belong’s Arena Clash Championships and to find your nearest tribe, go to https://www.belong.gg/