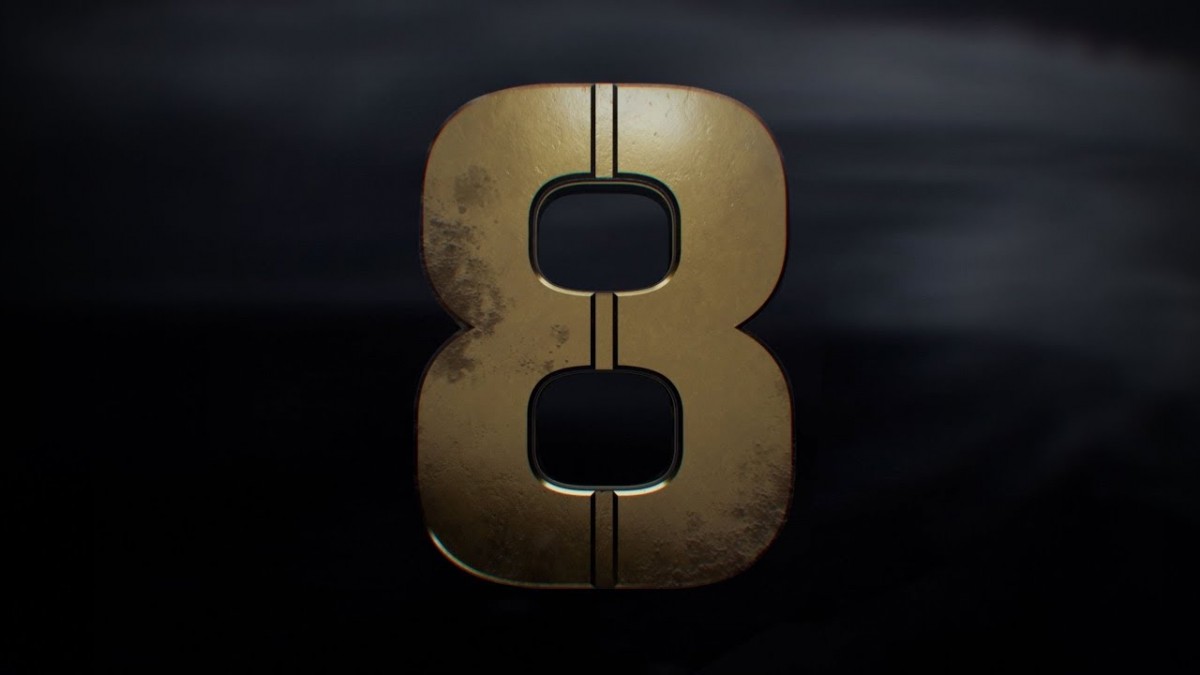 The Rocket League Championship Series (RLCS) is back for its eighth season! The best teams from Europe, North America, Oceania, and South America will compete for more than $1,000,000 in prizing and their shot at becoming Season 8 World Champions!

The Rival Series will also return for its fifth season, but the format is going to be a bit different from last season’s iteration. So, what changes are we making exactly? Check out all of the changes below.

Leveling Up the Rival Series

As the seasons have progressed, it’s become clear to us that the number of fantastic players in our competitive ecosystem is continuing to rise and shows no sign of slowing down. To give even more players a shot at making the RLCS, we’ve expanded the Rival Series to include ten teams (up from eight in previous seasons). This move brings more high-level players into the Rival Series mix, while also adding more matches for teams to prove they have what it takes to compete for a coveted spot in the RLCS. This also means that six teams will now retain their Rival Series spots, adding more stability and opportunities to work long-term toward a spot in the RLCS.

Just like last season, you’ll be able to team up and take on some of the best teams in the world to qualify for the Rocket League Rival Series. This season’s Open Qualifiers will follow the same format, allowing your team to enter up to two qualifiers (of the four total qualifiers). Following the completion of all four qualifiers, the remaining top 128 teams will move on to the Play-In phase where they’ll fight to fill the remaining open Rival Series spots in both North America and Europe. So, grab your teammates, get signed up, and practice hard to compete for your spot! To sign up, head over to the Smash.gg page!

Check out the dates below and mark your calendars so you don’t miss a beat of Season 8!

The Rival Series is open to all legal residents of Europe and North America who are 15 years of age or older on the date that the team competes in the Open Qualifier. For players in the Oceanic and South American regions, additional details on the qualifiers and schedules will be announced soon.