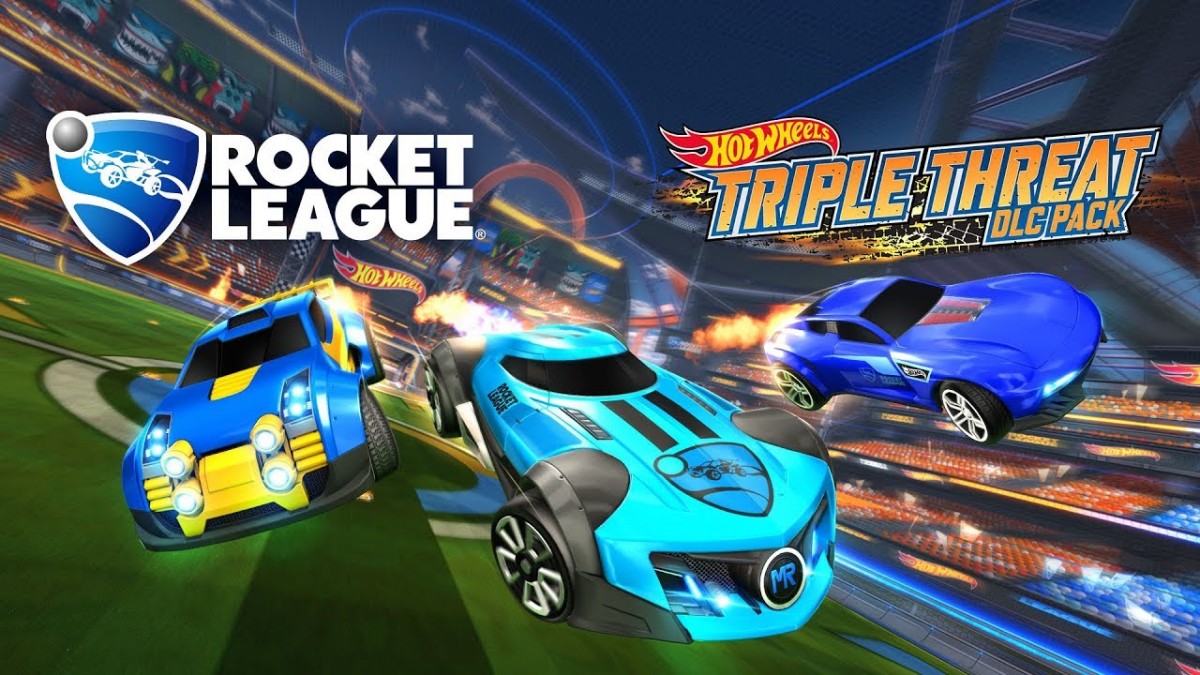 Psyonix, independent video game developer and publisher, and Hot Wheels®, the number-one selling toy in the world*, announced that the Hot Wheels® Triple Threat DLC Pack will be available for purchase in the Rocket League game on all platforms on September 24. It will be priced at $5.99 (or regional equivalent) and feature three Hot Wheels® Battle-Cars and a variety of creature-themed Toppers. A brand new Hot Wheels-themed Arena and customization items celebrating the 50th anniversary of Hot Wheels® will also launch alongside the DLC and be available to all players for free.

The content coming in the Hot Wheels® Triple Threat DLC Pack is:

The free content that will be available for all players is:

ABOUT ROCKET LEAGUE
Winner or nominee of more than 150 “Game of the Year” awards, Rocket League is one of the most critically-acclaimed sports games of our generation. Boasting a community of more than 50 million players, Rocket League is a high-powered hybrid of arcade-style soccer and vehicular mayhem with easy-to-understand controls and fluid, physics-driven competition. Available on Nintendo Switch™, PlayStation®4 computer entertainment system, Xbox One, Windows PC, Mac, and SteamOS via Steam, Rocket League includes more than 500 trillion possible customization combinations, a fully-featured offline season mode, multiple game types, casual and competitive online matches, and special “Mutators” that let you change the rules entirely.