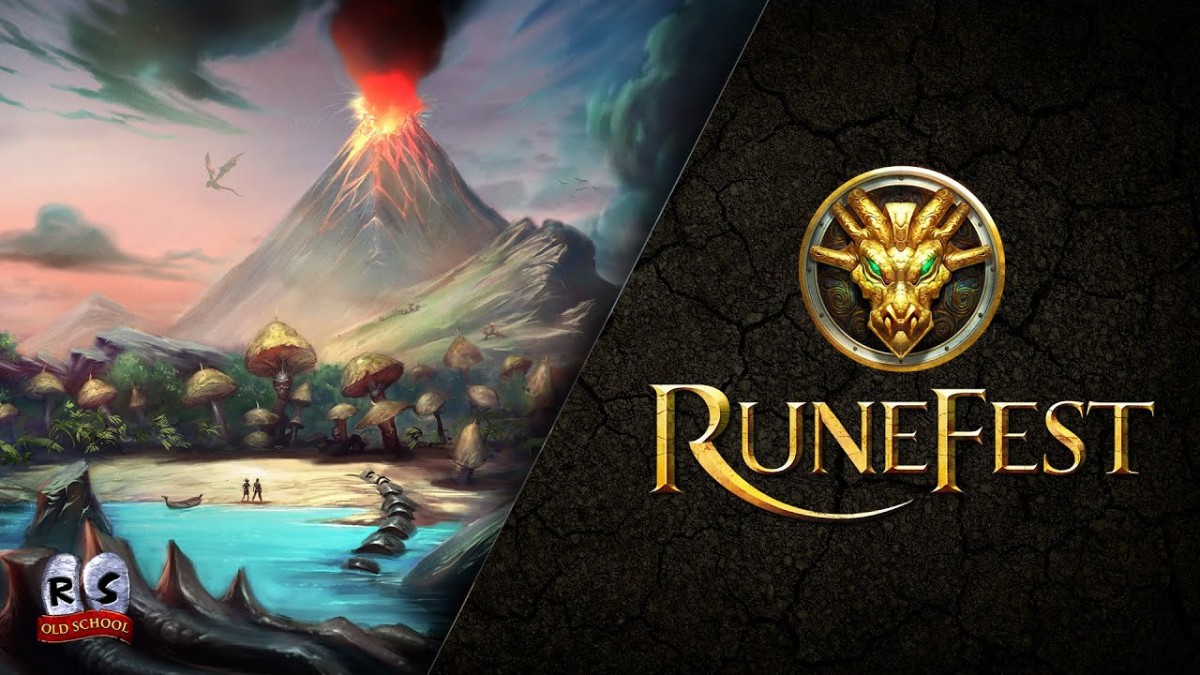 Jagex today revealed the theme for RuneFest 2019, the ninth annual fan convention for RuneScape and Old School RuneScape players. The two-day event will be bending time on Friday 4th & Saturday 5th October, with its themed expo area taking inspiration from the prehistoric past of Gielinor as seen in RuneScape’s new dinosaur-infested Land Out of Time summer update, as well as the petrified present of Fossil Island as featured in Old School RuneScape.

Taking place at the Farnborough International Exhibition & Conference Centre, just outside London, UK, RuneFest attracts thousands of attendees and 2019 is set to be the biggest to date. The celebrations begin on the evening of 4th October with The Golden Gnomes Awards Night – a red-carpet evening that recognises the very best of the RuneScape and Old School RuneScape community’s achievements and names its champions.

The next day, attendees can look forward to a whole host of activities to take part in, including:

Tickets and further information are available right now from the official RuneFest site at www.RuneFest.com

Step into a medieval fantasy world that’s packed with epic adventures, fascinating characters and a passionate community that helps to mould the game itself. Unashamedly British in humour, RuneScape embraces an unconventional world where you’re free to play and explore the way you want to. An MMO unlike any other – become the hero you were born to be at www.runescape.com.