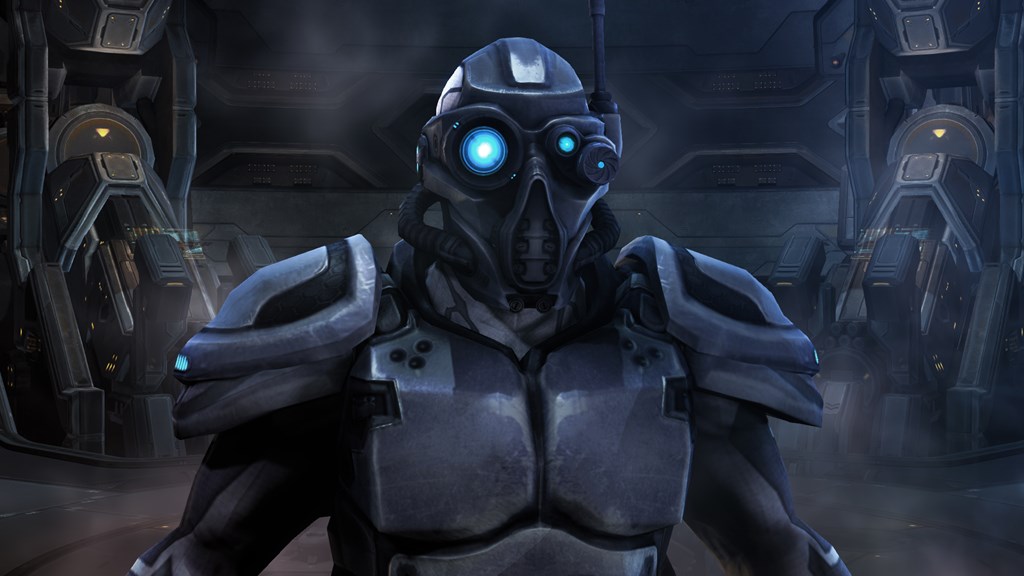 StarCraft II is celebrating 10 years of galactic strategy and incredible comradery in the Koprulu Sector.

Starting with today’s PTR update through the forthcoming release of Patch 5.0, you’ll be able to get your hands on a ton of player-requested features (along with a few extras) to StarCraft II, including Galaxy Map Editor improvements to make campaign maps easier to create, new campaign achievements, and new prestige talents for every co-op commander. 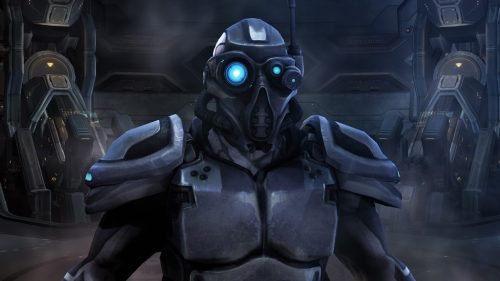