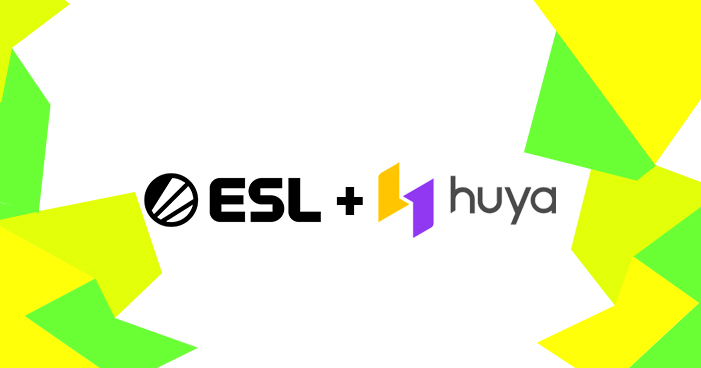 ESL and DreamHack have jointly announced the entering into a new agreement with Huya Inc (Huya) as exclusive digital media partner of major esports competitions in Mandarin-language and other Chinese languages and dialects.

ESL and DreamHack announced the one-year deal with Huya, a leading game live-streaming platform in China. The agreement will see the ESL Pro Tour for CS:GO and Dota 2 live streamed exclusively to Huya in 2020, delivering a dedicated stream in standard Mandarin and other Chinese languages and dialects. 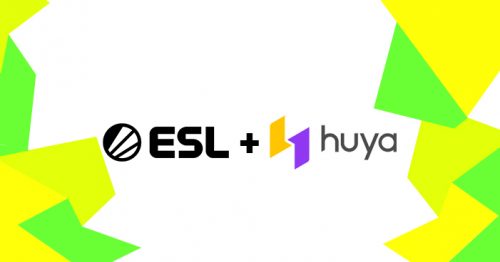 As part of the deal, Huya have gained exclusive rights to broadcast and distribute the biggest tournaments organized from ESL for CS:GO and Dota 2 live and On-Demand via digital media. The deal covers all upcoming Masters properties from the ESL Pro Tour such as the ESL One tournament series, the Intel® Extreme Masters and the ESL Pro League circuit. More details about the particular tournaments will be provided with further product announcements.

Furthermore, Huya acquired the rights to broadcast DreamHack CS:GO and Dota 2 tournaments via a sub-licensing agreement.

The agreements will increase exposure for ESL and DreamHack partners in the global esports market.