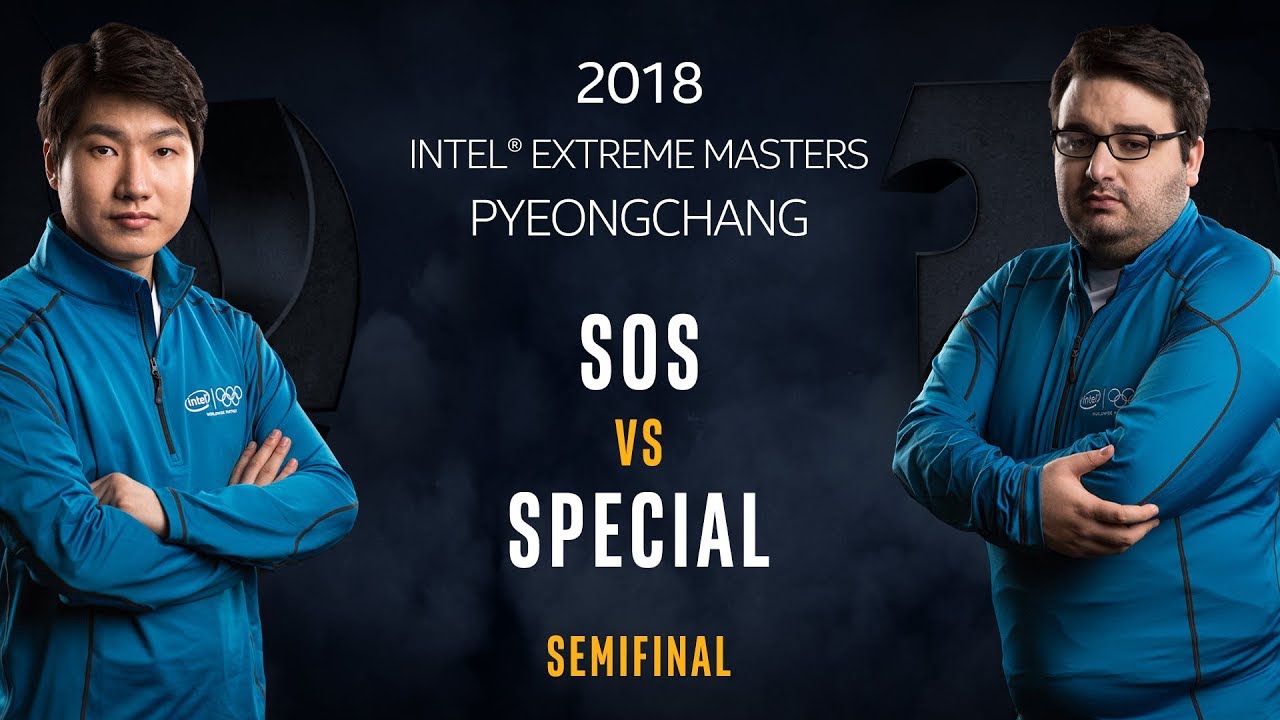 It’s still early in the 2018 season, and we already have a contender for the best series of the year. Intel Extreme Masters (IEM) PyeongChang was a unique opportunity for players to show their skills in a global competition ahead of the 2018 Winter Games, and they did not disappoint. Let’s look at the highlight of the event—the finals.

The Year of Scarlett?

The year is off to a great start for Sasha “Scarlett” Hostyn. While she didn’t place highly at the World Championship Series (WCS) Leipzig, she’s been killing it in the Korean scene. She made it to the Round of 16 in the prestigious Global StarCraft II League (GSL), the first time a non-Korean player has accomplished that feat since 2012. And this week she took the championship at IEM PyeongChang in a remarkably one-sided final series.

Scarlett’s skill in this event can only be described as staggering. She took out four incredibly skilled players on her side of the bracket, including two of Europe’s Zerg players in Serral and Elazer, while only dropping three maps total. Upon reaching the tournament’s final, she looked poised to make a clean sweep when she took an aggressive three-game advantage in the series. While she dropped Game 4, she found her way through in Game 5, took the series, and became the first woman to win a premier championship in StarCraft II.

Sending Out an sOs

In all of StarCraft II history, no player has been as successful as Kim “sOs” Yoo Jin. He’s earned more prize money than any other player in WCS history, he’s the only person to ever win the WCS Global Championship twice, and he looked unstoppable for this entire tournament.

From the Round of 16 all the way to the finals, sOs didn’t drop a single map. He swept his way through three best-of-five matches to face Scarlett in the finals. As well as Scarlett had been playing, sOs was the clear favorite due to his championship pedigree and just how dominant he’d been in every series throughout PyeongChang.

While Scarlett managed to bully him throughout the finals, sOs should never be counted out. He’s still going strong in the GSL and he’s always a favorite to make a strong run at the Global Finals. If these two maintain their level of performance, we’re very likely to see at least one rematch in the GSL or perhaps some other global event like the WCS Global Finals. Watch for both of these players to keep their names ringing out as 2018 continues.