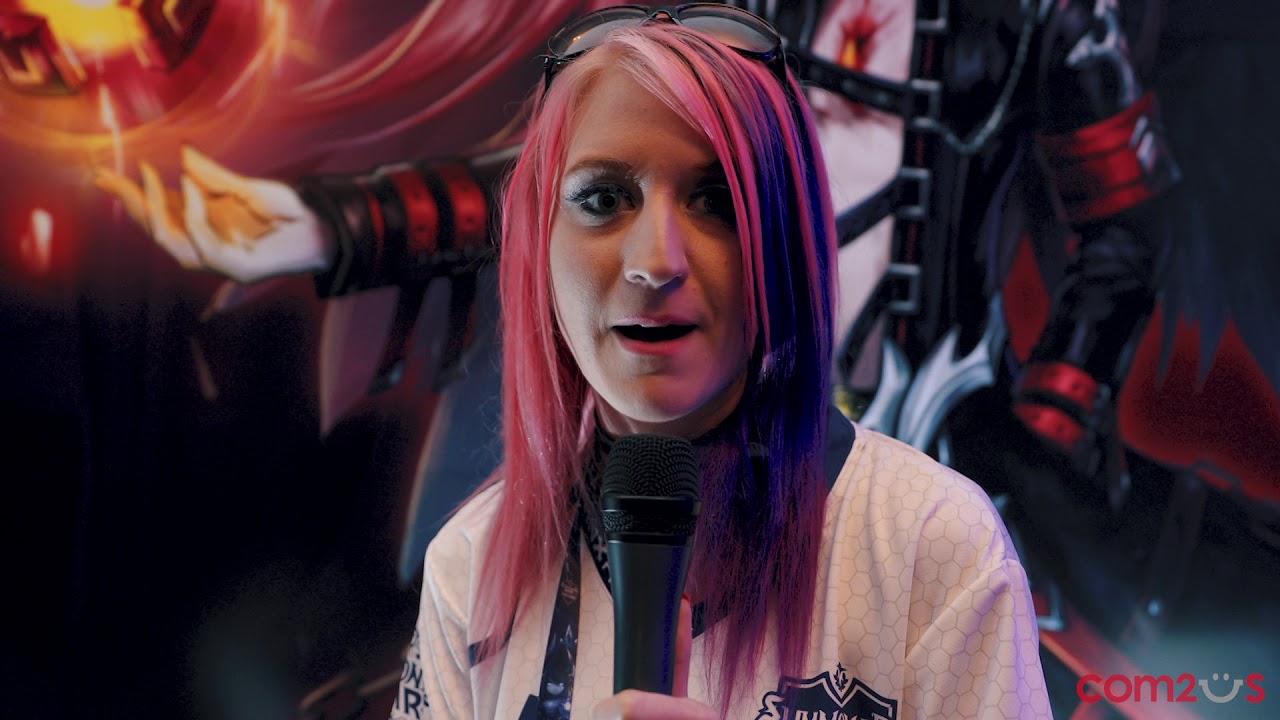 Summoners, the wait is over. Com2us has announced a major update to its flagship RPG Summoners War, which includes the highly-anticipated start of the fourth season of its real-time PvP mode, World Arena.

Season four of the World Arena will be the first season of the year, lasting until April. The top player of this season will have their name inducted into the Hall of Fame, and will also receive the Legend of the Arena Statue, which is only given to a single player every season.

World Arena utilizes a 1:1 battle format in which Summoners from all over the world duel in real time. Season one of World Arena started in March of last year, and this led to the success of the 2017 Summoners War World Arena Championship, a global eSports tournament where 16 finalists from nine different cities competed to be crowned the top Summoner.

Additional updates include an added attack icon in Guild Siege Battle, Transmogrifications for five additional Monsters, and various rewards for players to enjoy.

Summoners War is the flagship mobile RPG developed by Com2us. Launched globally in 2014, the game has ranked #1 grossing in RPG games in 108 countries (App Store) and in 96 countries (Google Play). Summoners War features over 1,000 unique characters and provides a premium mobile RPG experience gamers are able to enjoy anytime and anywhere.