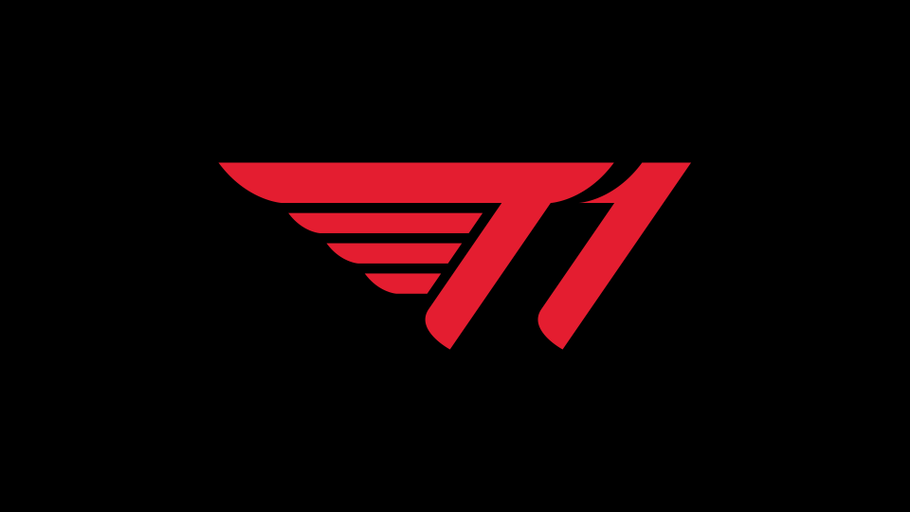 T1, home to the most successful League of Legends team of all time, and Red Bull today announced their long-term partnership. The partnership will span all of T1’s powerhouse rosters, competing in League of Legends, VALORANT, Fortnite, Super Smash Bros., PUBG MOBILE and more. The deal further expands Red Bull’s long history in esports and gaming, which encompasses its own events, pro players, content creators and teams around the globe. 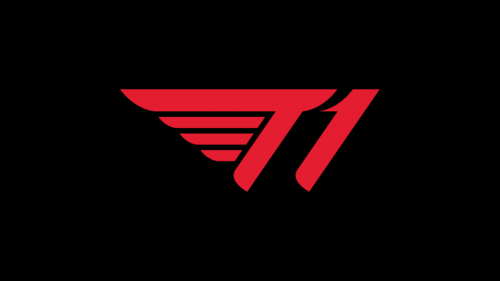 The T1 League of Legends team is the most decorated in history, winning the League of Legends World Championship three times, becoming the only team to earn the title more than once. Red Bull and T1 have their sights set on a fourth trophy, recently securing Yang “Daeny” Dae-in and Lee “Zefa” Jae-min, previous coaches of the current World Champion title holders. T1’s unprecedented success in League of Legends has seen the organization expand with top performing rosters of the biggest esports titles in the world, and a network of global content creators. The organization’s newly formed VALORANT roster is taking the scene by storm as they prepare to compete in VALORANT First Strike on December 3, vying for a piece of the $100,000 prize pool and title of North America’s first-ever VALORANT champion. T1 is also home to Leonardo “MkLeo” Lopez, the top ranked Super Smash Bros. Ultimate player in the world.

Synonymous with the world of sport, Red Bull provides its esports teams and athletes with facilities and expertise the brand has acquired from more than 30 years of training the world’s best athletes. The partnership will give T1 access to Red Bull’s performance infrastructure, such as its Athlete Performance Centers in Austria and Santa Monica, where Red Bull sports athletes such as Max Verstappen, Leticia Bufoni, and Fabio Wibmer train, facilitating development in and out of the game.

“As a pro gamer, I drink energy drinks during practice and before games,” said T1’s League of Legends mid-laner Lee “Faker” Sang-hyeok. “All of us at T1 are excited to enjoy our new partnership with Red Bull.”

The partnership with T1 marks a new milestone in Red Bull’s presence in gaming. One of the first brands to commit to esports, in 2006 Red Bull expanded its athlete program to include esports players. Since then the brand has gone on to host more than 200 annual tournaments across the biggest games in the world. In a similar vein to its role in sport and culture, Red Bull creates extreme and unique events, such as Red Bull Kumite, the most prestigious fighting game invitational, Red Bull Solo Q, a global 1v1 League of Legends event, and Red Bull Flick, a CS:GO competition played on custom maps designed by Red Bull. Alongside its teams, the brand is partnered with some of the most recognizable faces in gaming, including Tyler “Ninja” Blevins. Across its teams and pro players, Red Bull is represented in over 20 games in leagues around the world.