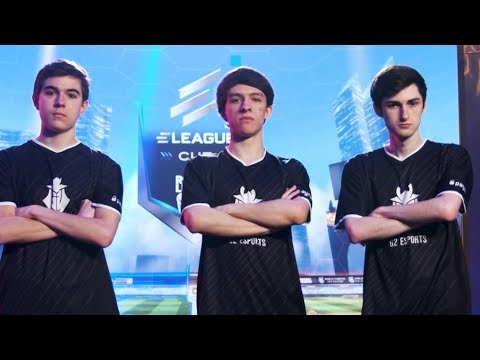 Turner and IMG’s ELEAGUE will give fans a front row seat to the final group stage and first playoff matches of The ELEAGUE Cup: Rocket League, when it returns with the third edition of a four-part feature series Friday, Dec. 15, at 10 p.m. ET/PT on TBS.

The third and penultimate episode will feature an in-depth look at G2 Esports’ rise to prominence in the North American professional scene, as they face the most recent Rocket League Championship Series winners Gale Force eSports in a duel for playoff position at ELEAGUE. The show will continue to offer all-access features on each team contending for the tournament’s title and $70,000 first place prize, as well as each of the intense playoff matches until the last two teams remain, ready to play in the Grand Final.

The ELEAGUE Cup: Rocket League will conclude with the finale episode Saturday, Dec. 23, at Midnight on TBS.