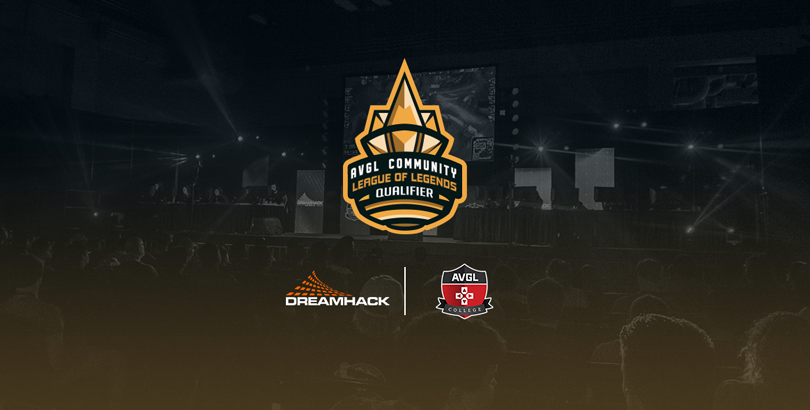 The Grand Final of the AVGL Community League of Legends Qualifier will be played on the DreamHack Atlanta Main Stage.

College teams will compete in a single elimination, best of 3 bracket on the following days: 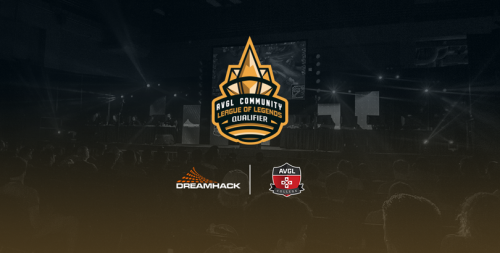 The top 2 teams will receive a travel stipend, hotel rooms, and 3-day passes for DreamHack Atlanta on November 15th-17th. Additional product prizing will be announced.

Registration is first come, first served so sign up now! Teams need have a minimum of 5 players confirmed on the roster by October 6th to be registered.

Players must join the AVGL Discord for tournament updates and support. Rules and dates are subject to change at any time.