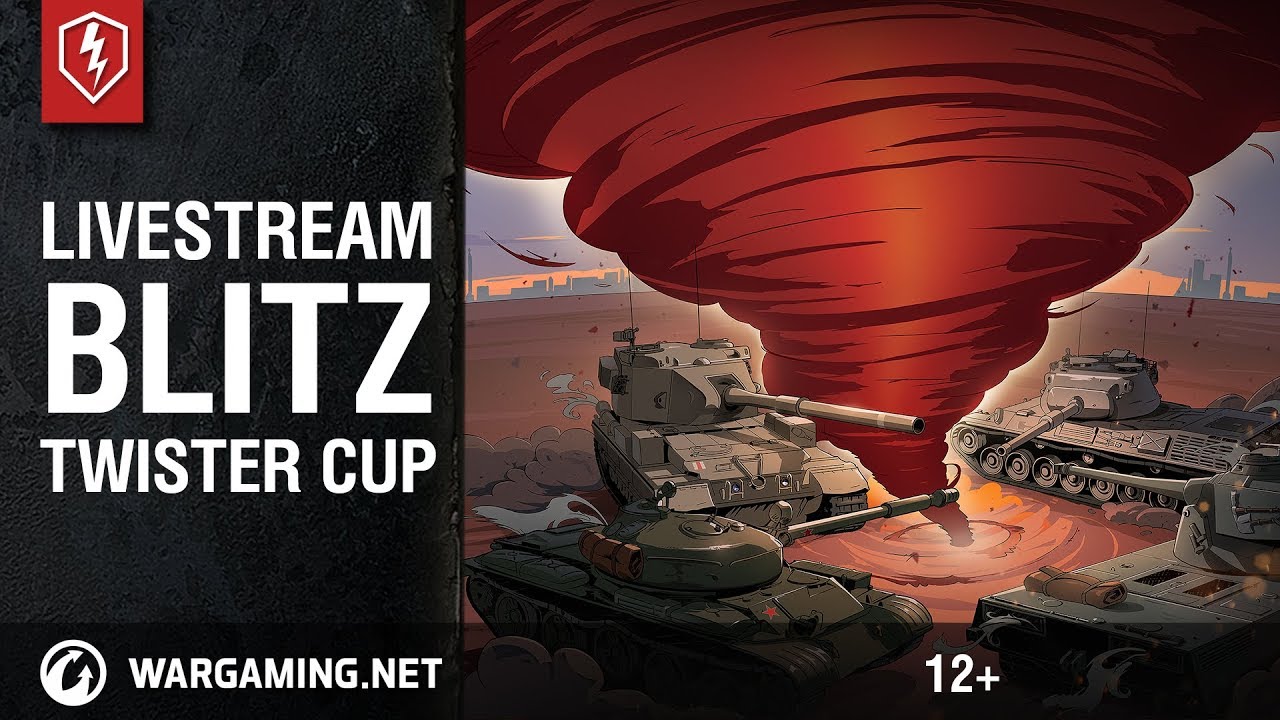 Get ready for the most anticipated tournament finals of 2017: Wargaming’s “Blitz Twister Cup” is coming to Minsk Saturday, November 11, 2017.

PRIZE POOL & COMMENTATORS
The prize pool is divided as follows:

A top-notch commentator team has been secured for the finals. Bushka will be handling the English side of things – and Tortik, Sim_Saladin, and Deselver will be broadcasting in Russian.

TOURNAMENT DETAILS
Viewers can witness an epic war unfold in the World of Tanks Blitz double elimination tournament on Saturday, November 11 starting at 1:30 p.m. GMT+3. With a $15,000 prize for the winners, notable teams Blitzkrieg [PRAMO] will fight for North America, C4 [C4] will represent Russia, Legion [LGN] will stand up for Europe, and EHR2 [EHR] will defend Asia. The Grand Final will boast the best from both upper and lower brackets, in a frantic Best of Seven skirmish for the top prize.

ABOUT WORLD OF TANKS BLITZ
World of Tanks Blitz is the free-to-play PvP hit where commanders face off in 7-vs-7 tank combat – with over 200 unique vehicles to master from Germany, Japan, France, China, the USSR, UK, and US. Choose your tank, upgrade your vehicle, and battle on more than a dozen maps against tankers from all over the world.

PRICING & AVAILABILITY
World of Tanks Blitz is available as a free-to-play app on the App Store, Google Play, Steam, and the Windows Store.