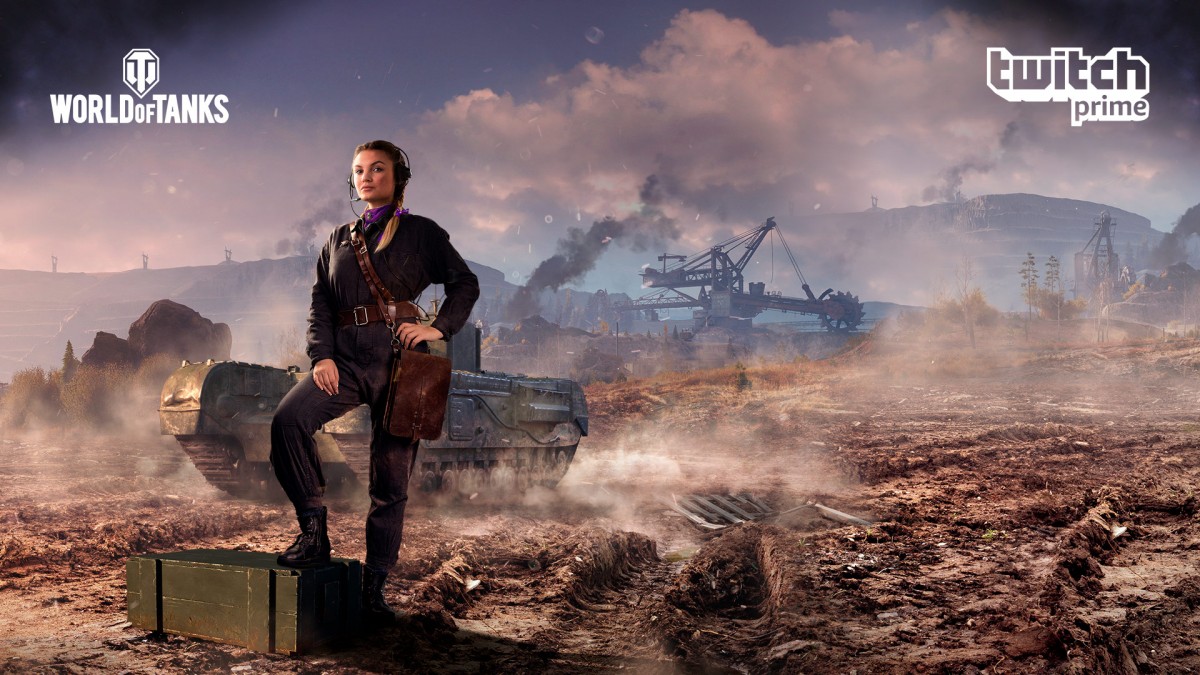 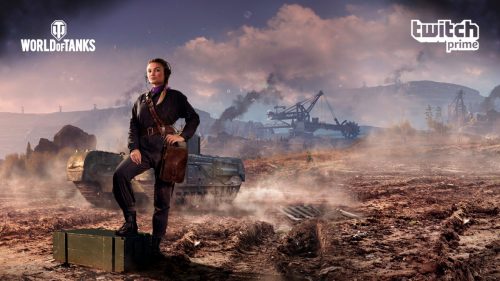 More details can be found at:

World of Tanks is the first and only team-based, massively multiplayer online action game dedicated to armored warfare. Throw yourself into the epic tank battles of World War II with tankers all over the world. Your arsenal includes over 550 armored vehicles from the United States, Germany, the Soviet Union, France, Great Britain, Sweden, Czechoslovakia, Japan, and China, carefully detailed with historical accuracy.

About World of Tanks: Mercenaries

World of Tanks: Mercenaries is a team-based massively multiplayer online action game dedicated to armored combat, created by Wargaming West in Chicago, USA. Players can immerse themselves in fierce 15-v-15 tank combat with opponents from around the world, fight it out on more than 90 different maps, and take command of their preferred vehicle from over 690 different tanks from 10 nations. For the first time in the history of the World of Tanks series, a new Mercenaries line allows players to forsake nationalities and take the wheel on a new range of powerful tanks, exclusive to the console experience.

World of Tanks: Mercenaries is played by more than 17 million players worldwide and is available on all generations of PlayStation®4, Xbox One, and Xbox 360. The game can be downloaded for free by all PlayStation Network and Xbox Live account holders, in stunning 4K and with HDR support on PlayStation®4 Pro and Xbox One X. The epic, story-driven campaign mode War Stories can also be played for free, with regular episodic stories giving players the chance to rewrite history in immersive single-player and co-operative battles.