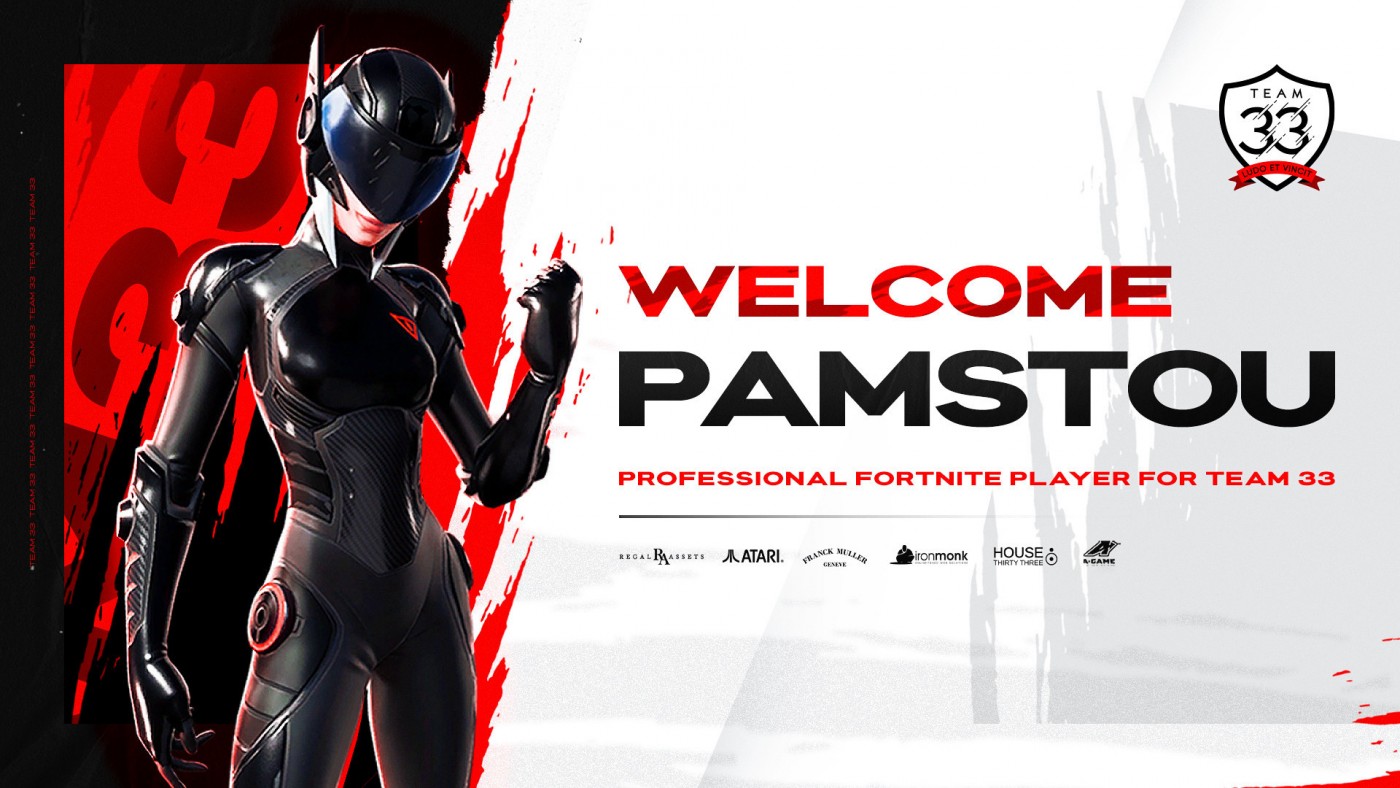 Vincent Fortin (aka @pamstou), a 15-year-old Canadian kid, wins the famous Fortnite All-Stars tournament on June 26th, 2021, and takes home the big prize of $75,000 USD. The tournament organized each year by Epic Games, the developer of Fortnite, attracts thousands of participants every year as well as many well-known professional teams in the field of eSports.

In order to win the Fortnite tournament, Vincent had to defeat some of the biggest names in the Fortnite game, including famous players like Bhuga, Faze Centered, Faze Dubs, NRG clix and many others. These players are part of the biggest teams in the field of eSports, with budgets of several hundred million dollars dedicated to player development and training. 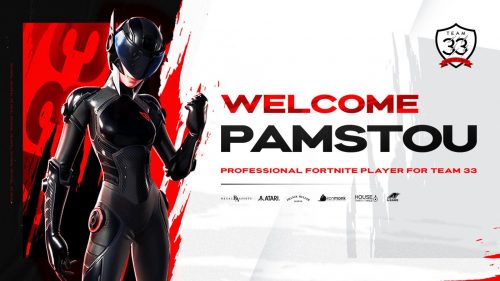 Following his victory, Vincent obtained offers from several eSports teams in the United States, Canada and Europe, and decided to sign with Team 33, headquartered in Hollywood, CA who is currently ranked the 8th best Fortnite team in NA according to famous website Fandom.

To see the stats of Vincent Fortin and his Fortnite victory, please visit: https://fortnite-esports.fandom.com/wiki/PaMstou

About Team 33Team 33 is an elite invite-only eSports team based out of Hollywood, California. Team 33 is planning to launch charity events on Twitch, backed by high profile celebrities and gamers hosted at world famous House 33 the official gaming house for Team 33. Learn more and fill out an application to join upcoming tournaments at www.Team33.gg