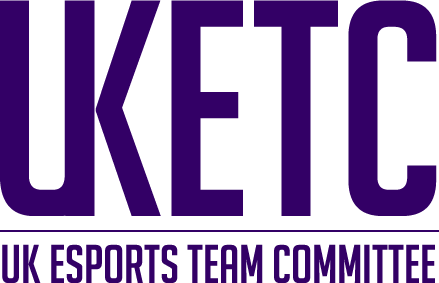 The UK Esports Team Committee (UKETC) will act as a collective voice of UK teams in wider industry discussions, representing their views and interests to the wider UK esports and video games industries and to Government, and to encourage professionalism within UK esports.

The UKETC will identify ways to enhance the credibility of UK esports in the UK to improve commercial opportunities for UK esports teams, establish a set of standards required to be considered a professional esports team in the UK and to be admitted into the UKETC, and have UKETC as a voice involved in the conversation with other esports bodies such as British Esports and Ukie.

It will also produce guidelines to UK esports teams on how to operate, acting as a source of advice and educational resource for other UK esports teams. The aim is to bring teams together to lift UK esports as a whole.

Founding members of the UKETC include Endpoint, EXCEL, Fnatic, MNM Gaming, London Royal Ravens, London Spitfire and Vexed Gaming, with other teams able to apply to join the committee.

Teams wishing to join the committee must be a registered limited company in the United Kingdom, have a brand history spanning three years or more, have a respectable track record of competing in esports competitions, demonstrable contractual commitments to staff and players, and more. The full list of requirements and more information on the UKETC can be found on the committee’s website.

The British Esports Association will support the UKETC, however the committee will not be a formal sub-committee under British Esports. This will allow the UKETC to operate independently, whilst still allowing it to work together according to its shared values of credibility, education, inclusivity and sustainability.