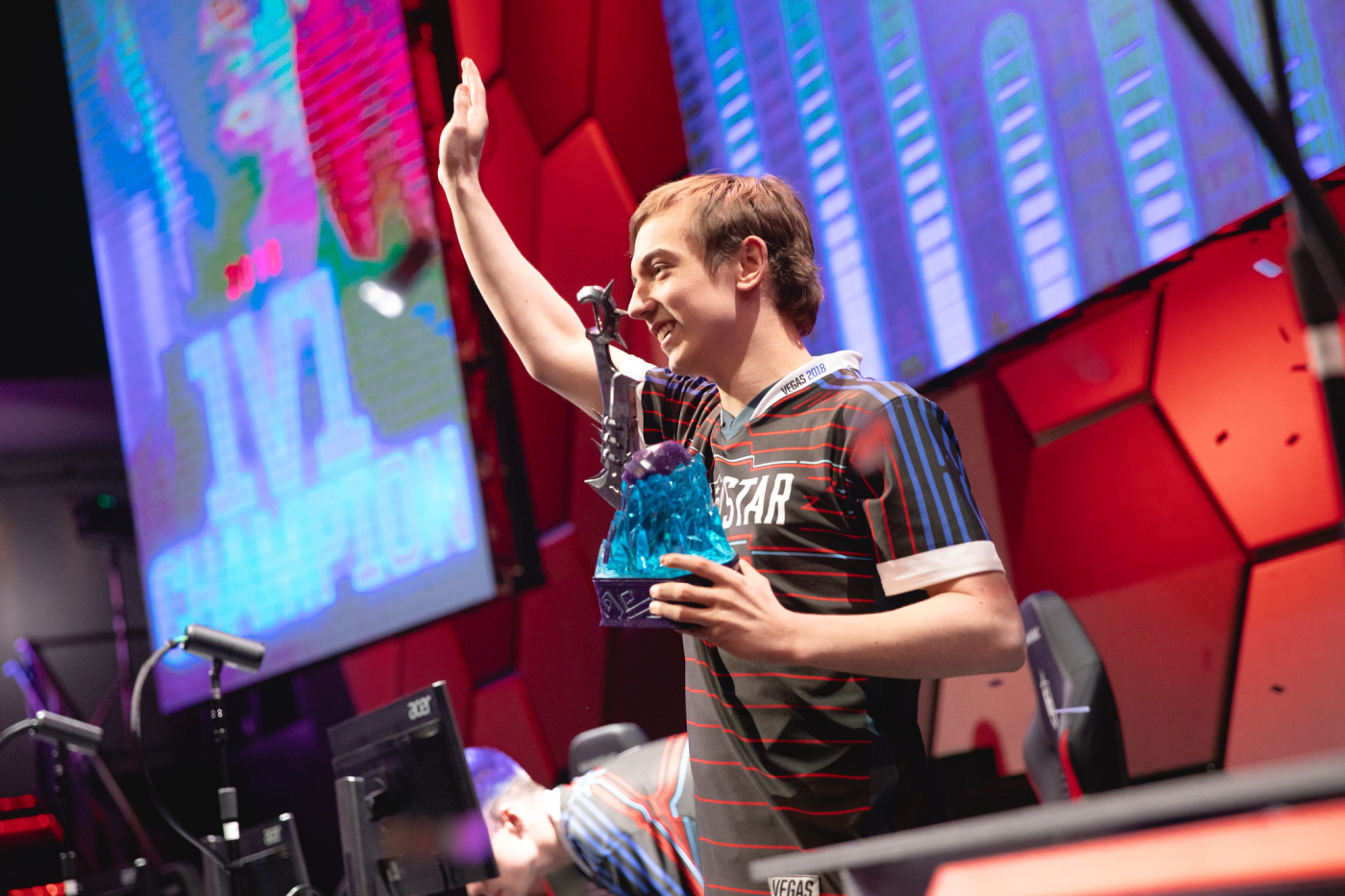 The All-Star LoL Event will return to the Esports Arena in Las Vegas from December 5th-7th. The 2019 All-Star Event is a celebration that brings the best professional players and the biggest personalities from League of Legends together for a three-day event featuring competitive tournaments, charity events, and unique game modes. 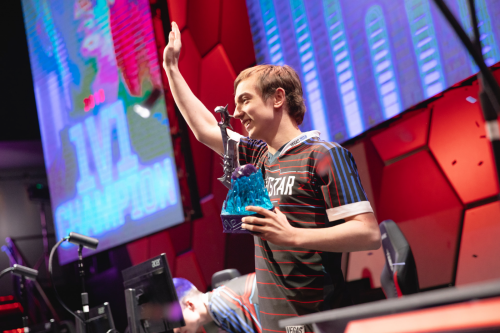 Last year, fans of each of our competitive leagues voted for 30+ pro players to attend the All-Star Event and represent their respective regions. Additionally, for the first time ever, the 2018 All-Star Event invited more than 60 members of the League of Legends Partner Program to compete against and alongside Pro Players in a variety of game modes and tournaments.

The 2018 All-Star Event saw Caps from the LEC defeat Pabu from the OPL to win the 1v1 Tournament.

WHO WILL BE ATTENDING?

A pool of approximately 64 All-Stars including:

The All-Star Event is a celebration of the entire League community, and for the first time ever, we will be featuring multiple Teamfight Tactics matches with select members of the League Partner Program, Pro Players, and personalities from the global TFT community. These could be some of your favorite streamers, cosplayers, content creators, and more. The full roster of partners who will be participating will be announced before the start of the event.

We also want to make sure that it remains a globally inclusive event that every fan across the world can enjoy. For this reason, we’ll be bringing participants (both pros and partners) from all of our esports regions. Here’s how those pros will be chosen:

Voting will be open for approximately a week. Keep your eyes on Lolesports.com and LoL Esports social accounts for exact start and end times of the voting period.

WHAT WILL THEY BE PLAYING?

The All-Star Event creates a setting that celebrates both personalities like Tyler1 and legendary pros like Faker.

With the addition of Teamfight Tactics, the 2019 All-Star Event promises to be an incredible event that will feature more members of the League community than ever before. We’re excited to celebrate an amazing year in League and League esports with fans from around the world. It’s bound to be full of surprises including a few sneak peeks and spotlights of new League content. Stay tuned for more details.