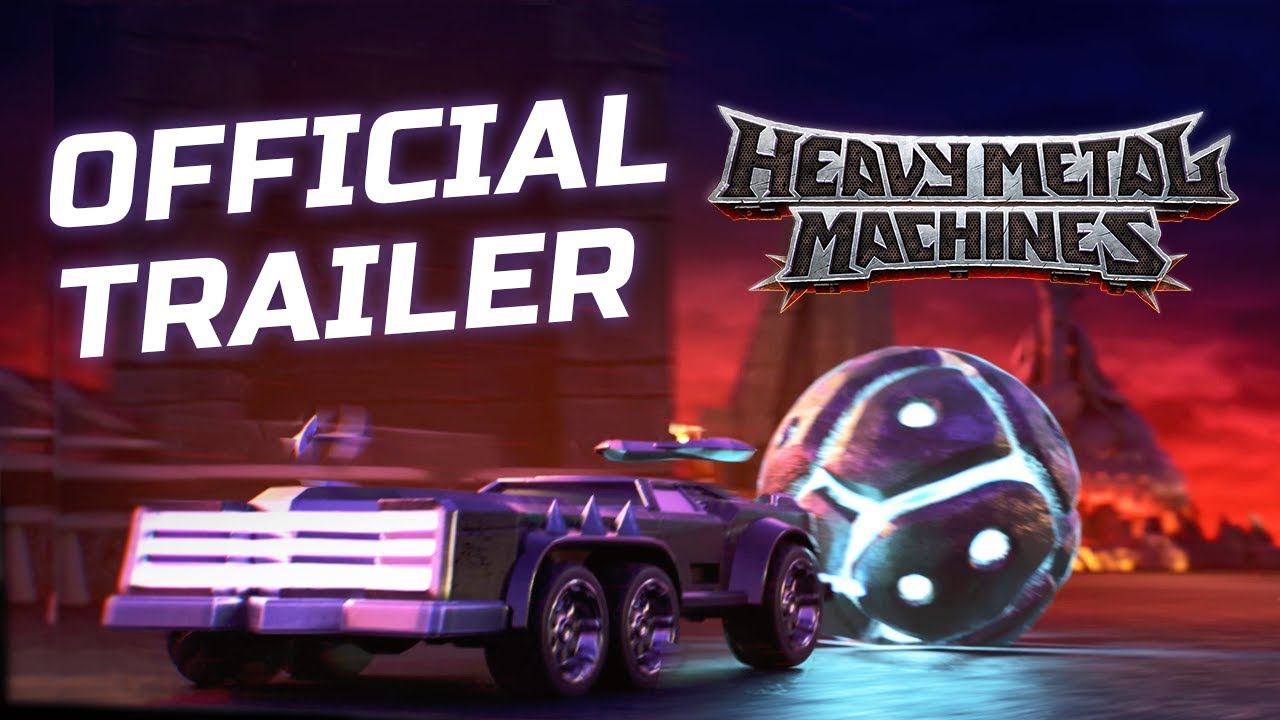 This Saturday (21) the eight finalists face each other for the total prize of US$ 5,000 in Metal League 5, the online eSports championship of Heavy Metal Machines (HMM), the free-to-play car battle MOBA by Hoplon.

Made in partnership with world renowned eSports tournament organizer ESL Play, Metal League 5 has three European and five Brazilian teams competing for the total cash pool, divided as such:
1st place: US$ 2,000
2nd place: US$ 1,500
3rd place: US$ 1,000
4th place: US$ 500

The rampage will begin at 11am PDT on Heavy Metal Machines’ official channels on Facebook, Twitch and YouTube.

“Metal League 5 has been a thrilling experience both to watch and to organize,” says Hoplon’s Rodrigo Campos. “We want to invite players from all over the world to watch the finals, as well as practice for the new upcoming Metal League Season and gain cash prizes just for playing Heavy Metal Machines.”

If you want to get ready for the next Metal League, practice alone or with friends and get your engines and weapons ready for another open competitive championship with cash prizes. If you are looking for teammates, get in the official Heavy Metal Machines Discord channel (http://bit.ly/2Q067ai) as the Community Managers are always welcome to help. Players of all levels can participate in the championship and there are no entry fees.
From the Brazilian studio Hoplon, Heavy Metal Machines is a free-to-play adrenaline-fueled and rock’n’roll-inspired post-apocalyptic action MOBA. With more than a dozen playable characters, the game features dedicated servers in Europe, North America and South America, and is available for free on Steam (Windows). More information about Heavy Metal Machines can be found on the official website.

About Heavy Metal Machines
Heavy Metal Machines is a one-­of-­a-­kind 4v4 multiplayer arena combat game where two teams battle it out across three deadly arenas to be the first to score a goal and destroy their opponent’s base. Players choose from a roster of psychotic post-apocalyptic road warriors with each over-the-top personality bringing their own unique death machine, delivering a distinct style of gameplay with awesome upgrades and customizations to match. 17 vehicles are available, dealing destruction while being accompanied by a dynamic, mood­setting heavy metal soundtrack. Heavy Metal Machines was officially launched on September 2018.