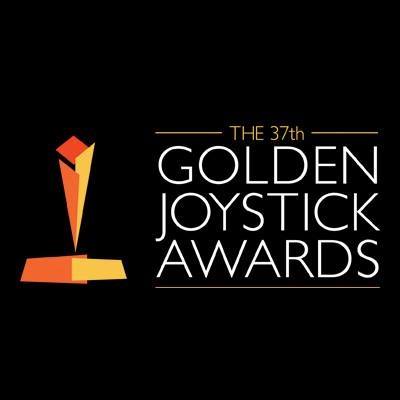 The wait is finally over as the results of the 37th Golden Joystick Awards are revealed. The winners were announced at the award ceremony held at London’s Bloomsbury Big Top.

More than 3.5 million public votes were cast to determine the winners in 19 categories, including Ultimate Game of the Year, Most Wanted Game and PlayStation, Xbox, PC and Nintendo Games of the Year. Five critics choice awards were also revealed, including Lifetime Achievement, Outstanding Contribution, Breakthrough Award and the Critics Choice.

The 2019 Golden Joystick Award winners are:

Daniel Dawkins, Content Director, Games and Film at GamesRadar+ said:
“What a fantastic night and what a year it has been. The Golden Joystick Awards is now in its 37th year –  the longest running video gaming awards ever – and each year it just keeps getting bigger and better. We had a whopping 3.5 million public votes this year and we are so honoured to have developers from all over the world with us tonight to collect their awards. But, the biggest thank you of all goes to the amazing gaming public who took the time to vote and watch the awards tonight. We are humbled by your support.”

The winners were announced live at The Golden Joystick Awards event in London tonight. The excitement kicked off at 3.15pm GMT with the pre-show, hosted by Alix Wilton Regan featuring an exclusive ‘Making of Arise: A Simple Story’ featurette. The packed show also included a special ‘Year in Review’ created by SpecialGun Productions (the team behind Videogamer) starring leading journalists and industry guests; plus a visit to CD PROJEKT RED, for a never seen before look inside the studio behind Cyberpunk 2077, complete with new interviews with the development team. This was followed by the main awards at 4pm GMT, hosted by comedian Danny Wallace.

About The Golden Joystick Awards
The Golden Joystick Awards honour the people and products that have transformed the games industry in 2019. The event features over 20 categories, the majority of which are voted for by the global gaming public. The event was first held in 1983 and since then it has grown to become the world’s largest public voted gaming awards brand.