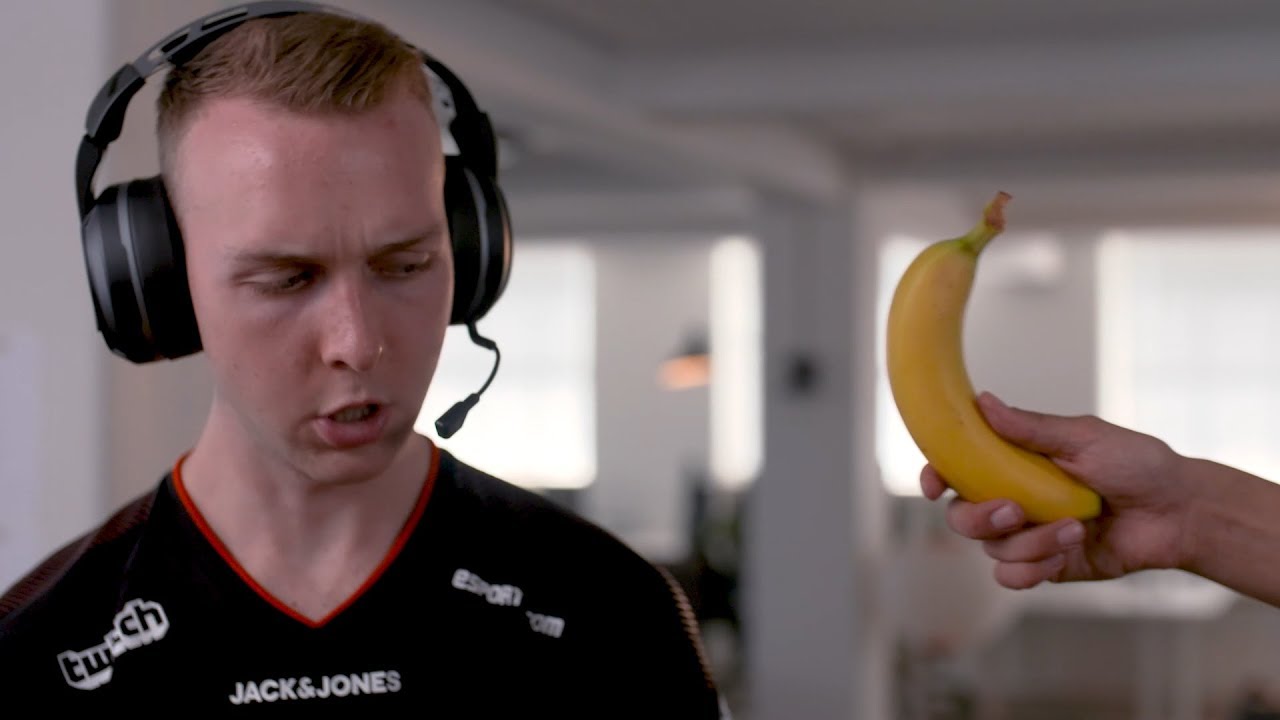 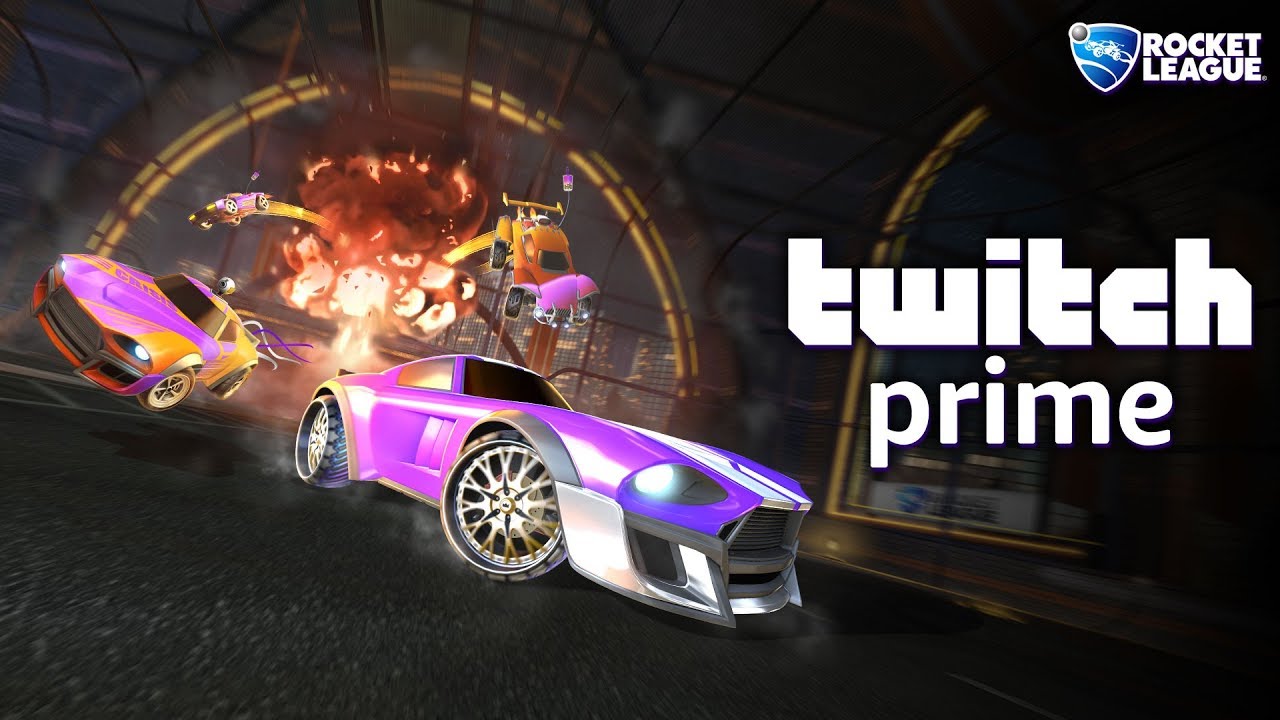 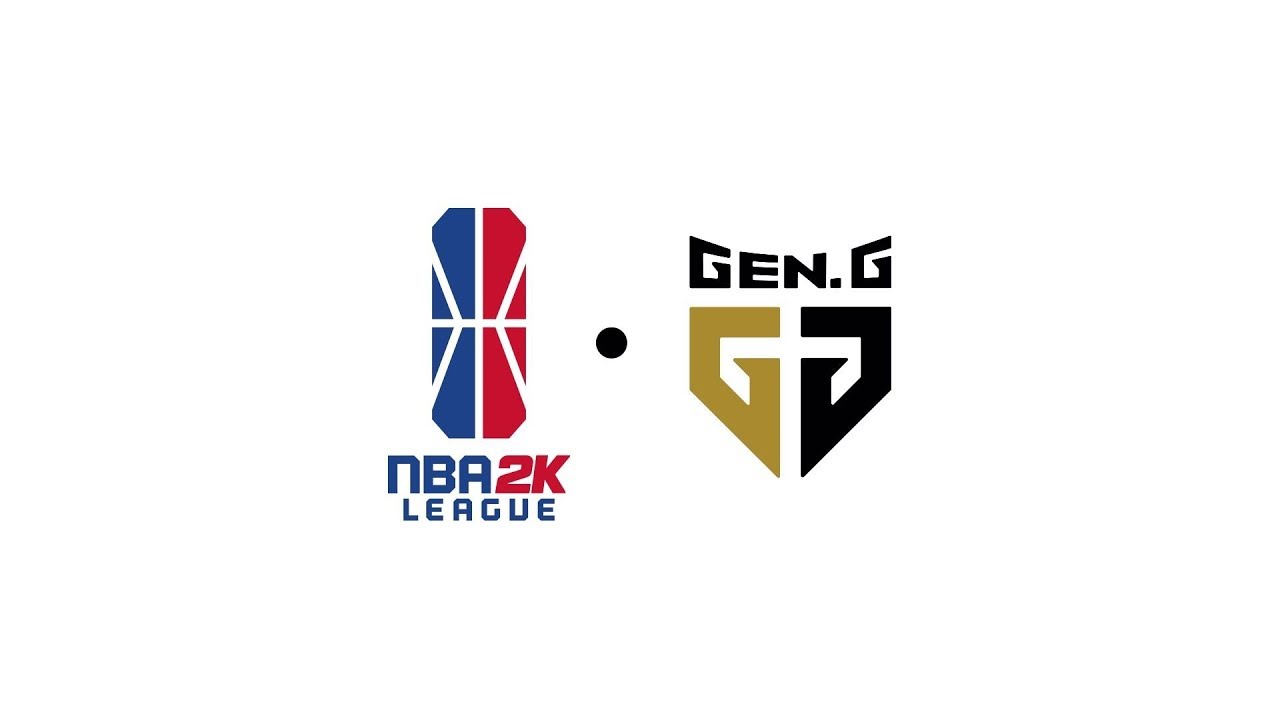 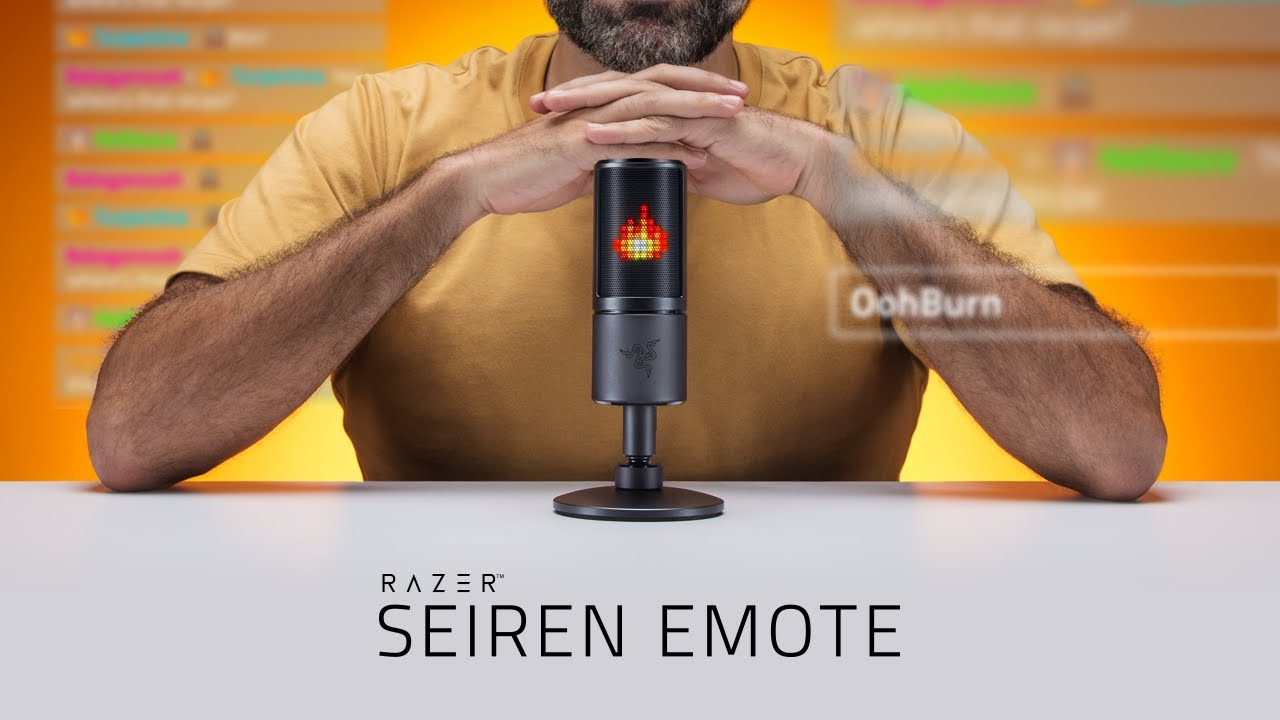 Razer introduced the Seiren Emote, the world’s first professional-grade streaming microphone featuring an emoticon display. The Razer Seiren Emote synchronizes the emoticons displayed on the microphone to on-stream events, allowing streamers to engage with their audience in a whole new way.
Build new ties with your community
At the heart of the Seiren Emote is the world’s first 8-bit Emoticon LED display powered by Razer’s Emote Engine.
… Read the rest

With three successful seasons in 2019 under its belt, KSL is preparing to make a comeback in October 2019. We saw the likes of protoss player Yoonjong ‘Rain’ Jung and zerg player Mincheol ‘Soulkey’ Kim take home the KSL trophy during the last two seasons. With the second season of 2019 just around the corner, fans are waiting to find out which of their favorite players will jump into the fray to be crowned the fourth KSL champion.… Read the rest 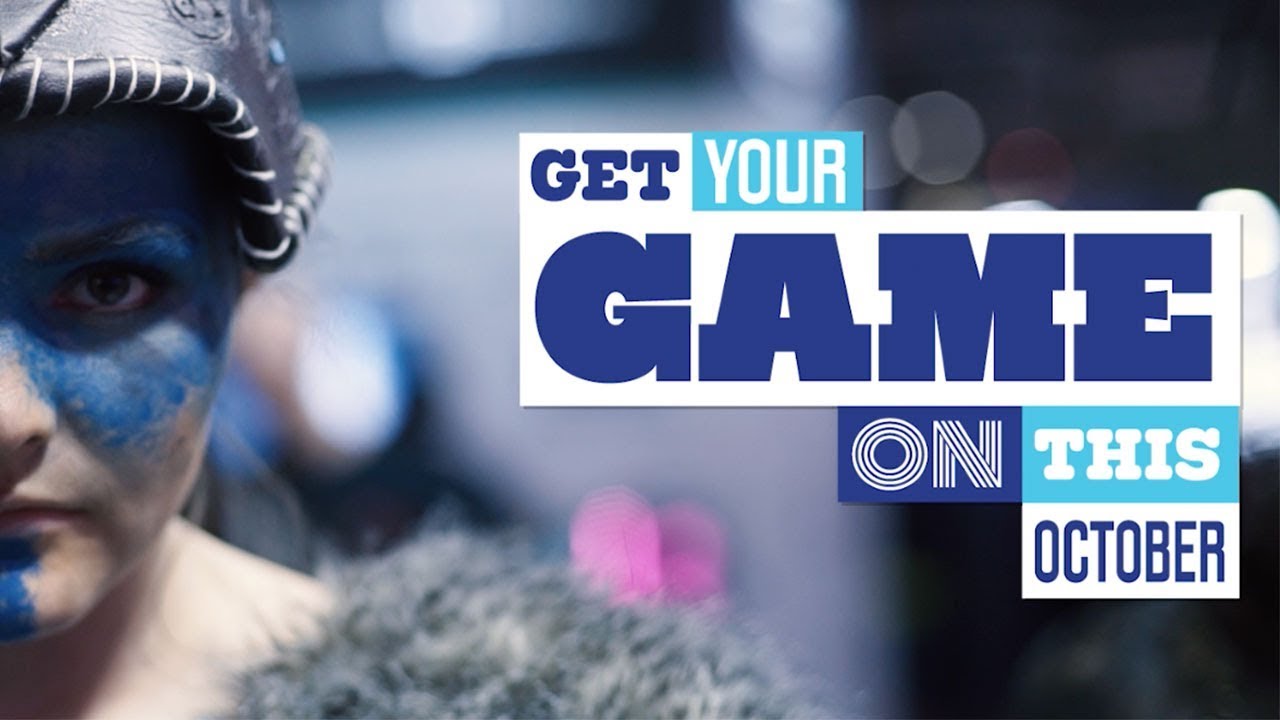 Team17 has revealed its full line-up of games to be showcased at EGX next month, including SMG Games’ Moving Out, which will make its UK debut at the show. Other highlights include the soon-to-be-released Yooka-Laylee and the Impossible Lair from Playtonic Games, the recently launched Blasphemous from The Game Kitchen, and the award-winning Overcooked!… Read the rest 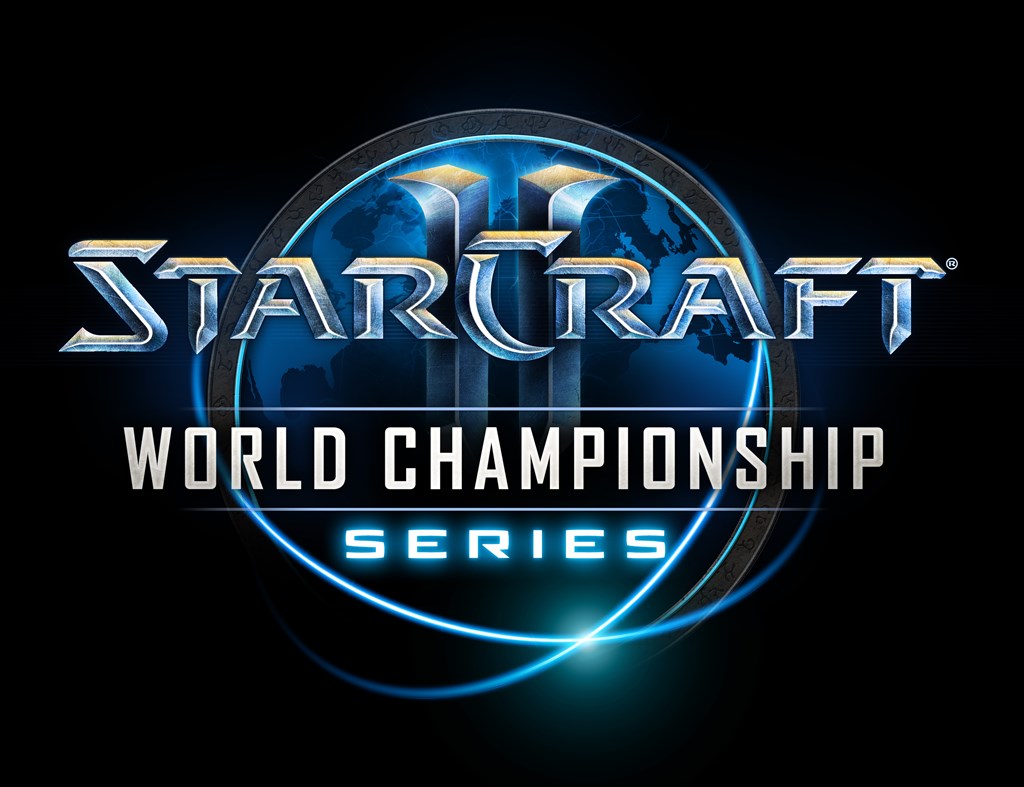 For the 9th instalment of the WCS Global Finals, we have a special event planned for the first round of competition. From October 24-27, sixteen of the best StarCraft II players in the world will compete for glory in the birthplace of professional StarCraft: Seoul, South Korea.… Read the rest For the 2019 League of Legends World Championship, Pro View will be available for purchase through watch.lolesports.com and for the first time ever, within the League of Legends in-game store. Additionally, the product will expand to support Turkish, Portuguese & Korean language broadcasts. Proceeds from Pro View will directly support teams competing for the World Championship. ROCCAT announced the highly anticipated Kain series PC gaming mice will be available at participating retailers across Europe and Asia tomorrow, Friday, September 27, 2019, and will be available in the U.S. via various channels during October. Born from the vision of creating the best “click” and aimed to deliver maximum precision performance, the Kain series mice feature ROCCAT’s innovative Titan Click mechanism making it one of the fastest and most responsive series of PC gaming mice available.
… Read the rest 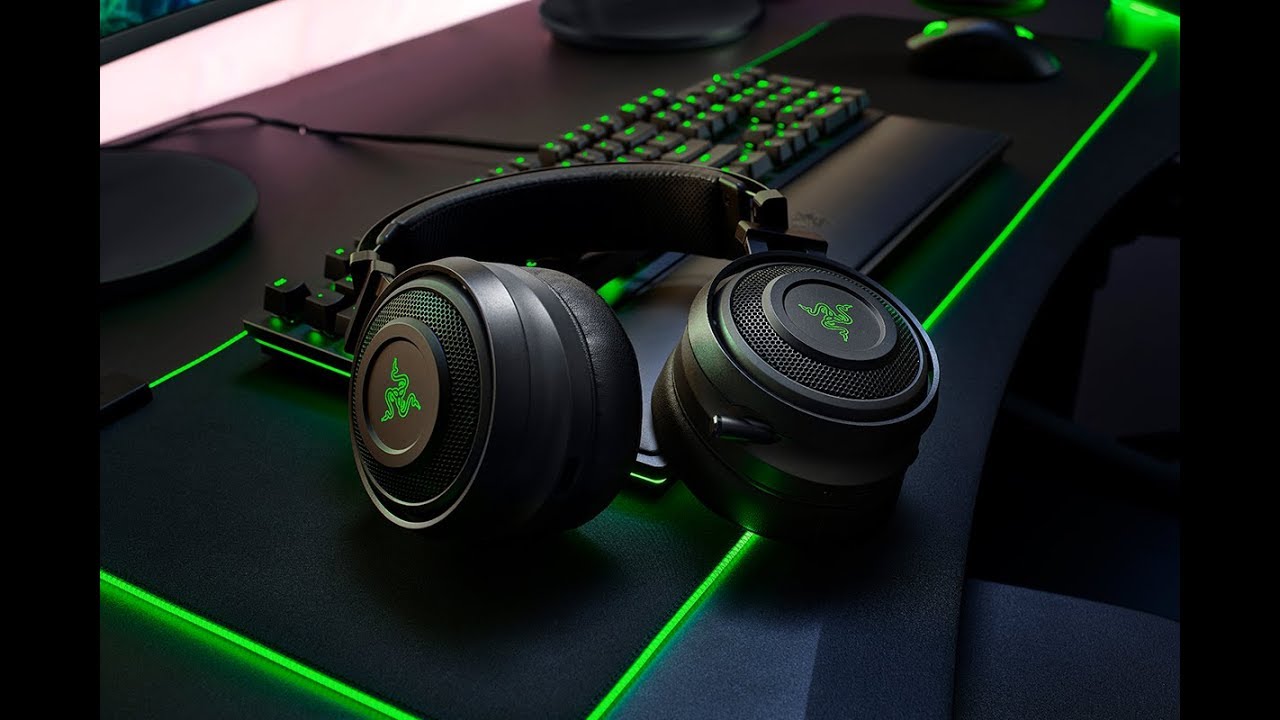 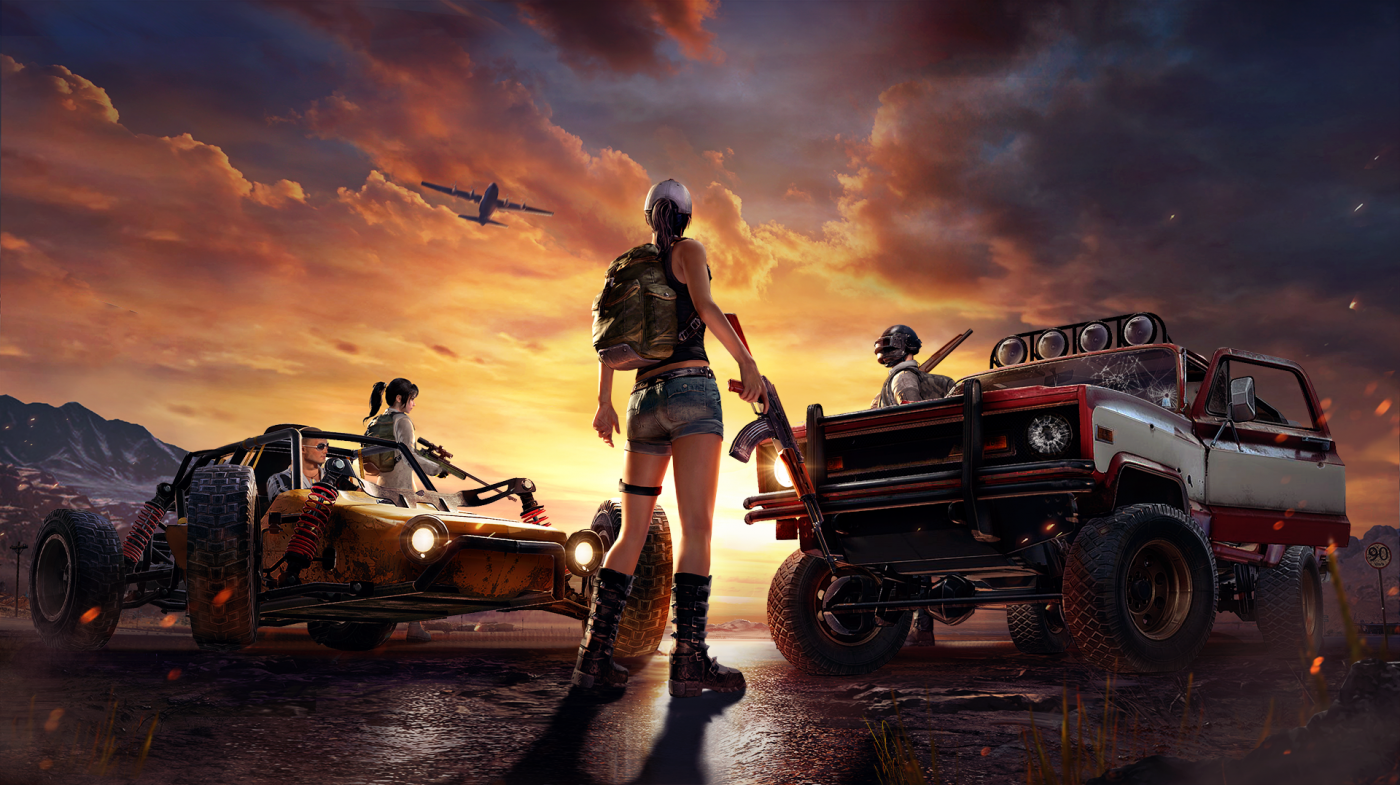 PUBG Corporation  announced that PLAYERUNKNOWN’S BATTLEGROUNDS LITE (PUBG LITE), a free-to-play adaptation of PUBG that aims to deliver the core game experience while balancing lower hardware requirements, will be launching in 52 additional European and Middle Eastern countries on 10th October 2019. The full list of countries can be found here.… Read the rest 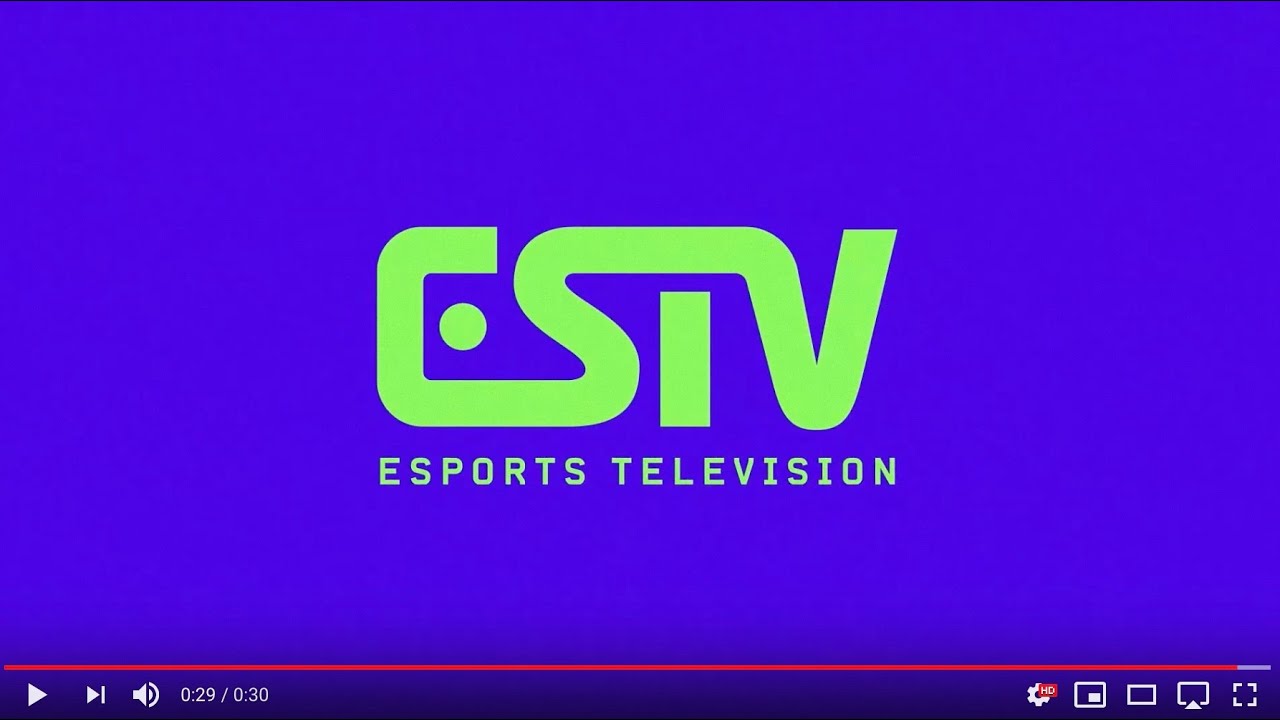 LucidSound announced a new partnership with ESTV, as the official headset partner for first ever dedicated channel for esports  and gaming personalities. The partnership kicks off with ESTV’s Battle of Branches that will be hosted on October 5, at Joint Base Lewis McChord in Washington State, where all prize packages will include a variety of LucidSound headsets.… Read the rest 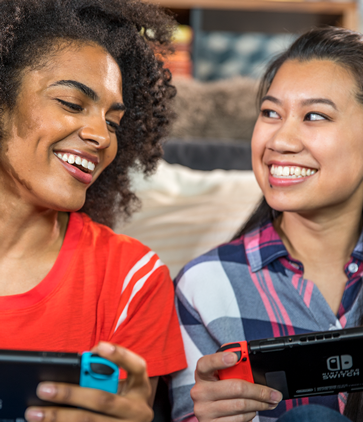 Countless college students over the last 25 years have memories about Nintendo – from playing Mario Kart with friends in dorm rooms late into the night, to meeting up for some friendly Super Smash Bros. competitions in the rec center. Nintendo and college go hand in hand like Mario and a pair of overalls (which his mom obviously washes for him when he visits home).
… Read the rest Gamer Network, organizers of the UK’s premier games events is excited to announce that DOOM Eternal, the upcoming sequel to DOOM (2016), will be playable at EGX 2019!

The UK’s biggest games event, EGX will take place at London’s ExCeL on the 17th – 20th October, where UK fans will be some of the first to play the blistering and brutal first-person shooter.