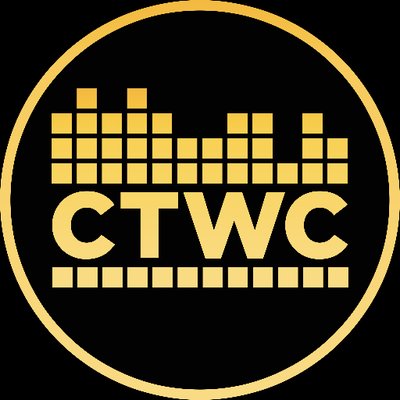 Will Jonas Neubauer once again hold on to his 7-time Tetris champion title? From across North America, Europe and Asia, players are preparing to partake in one of the most heated Tetris battles in the world of video games – the annual Classic Tetris World Championship (CTWC).  On Oct. 20 and 21 in Portland, OR, the 9th annual CTWC, organized by avid fans of the 1989 NES version of the game, comes to the Oregon Convention Center during the Portland Retro Gaming Expo. 2018 competitors will include: returning champions Jonas Neubauer (2010, 2011, 2012, 2013, 2015, 2016 and 2017) and Harry Hong (2014), European champion Svavar Gunnar Gunnarsson, Japanese Tetris Grand Master Koryan, and many other players featured in the award-winning documentary Ecstasy of Order: The Tetris Masters.

Entry fee for the CTWC is $20. Entrants can make as many qualifying attempts as time permits. A smaller tournament – Tetris: The Grandmaster – will also take place on Saturday, Oct. 20.  For details, prizing and rules for all tournaments, please visit http://thectwc.com/rules/.

CTWC to also include:

The CTWC finals will be livestreamed on Sunday, Oct. 21 at https://www.twitch.tv/classictetris