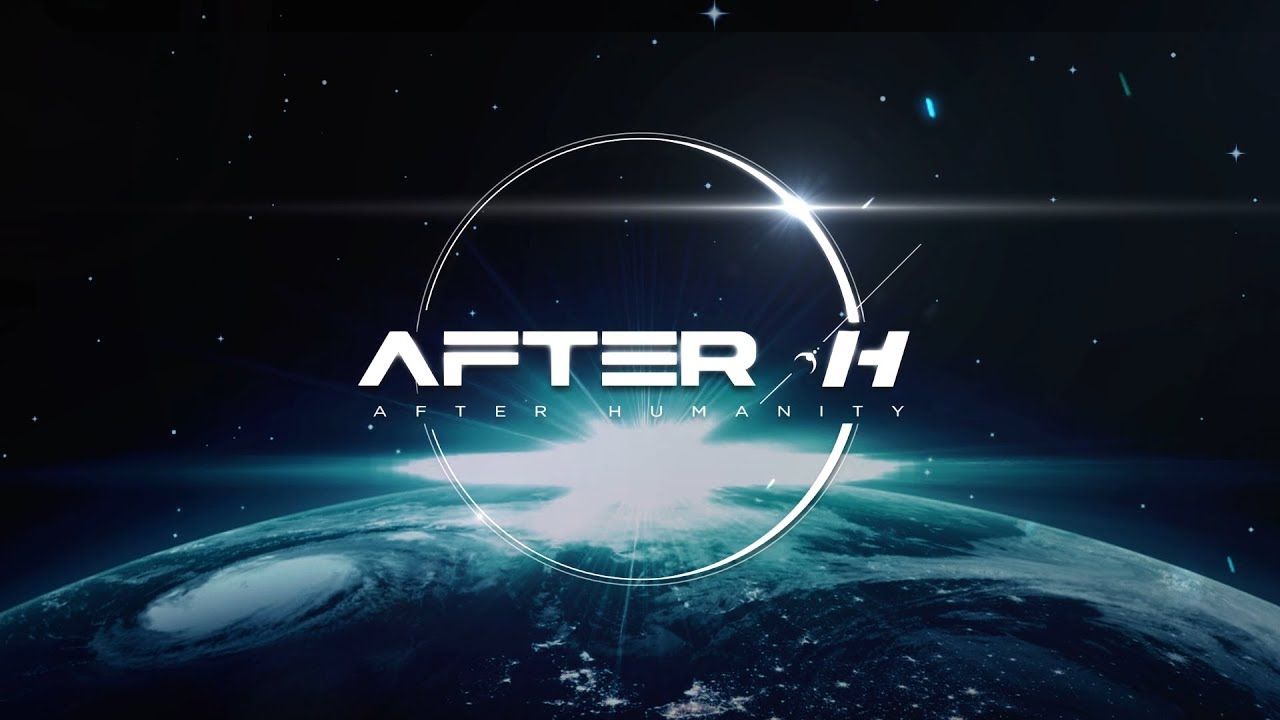 French studio and VR operator smartVR announced the release of After-H on Steam Early Access (Windows) free of charge on September 23. With After-H, smartVR goes all out on VR esport. FPS fans will recognize classic FPS, but in total immersion. After-H is compatible with popular VR headsets like Oculus Rift, HTC Vive, WMR, and many others. Already showcased in over 200 arcades around the world, After-H is now ready for home gaming. The beginning of a new era for the license.

In this fast-paced FPS, players personify soldiers from different factions fighting over the solar system’s resources. The game comes with a set of maps for up to 4 vs 4 PvP action, three game modes, various weapons, weapons and characters skins. Immersed in a science fiction universe, players from all over the world will pace Martian battlefields starting September 23, 2019.

“Our goal was to make a true esport game with quality graphics for optimal VR immersion. We’ve worked hard on balancing and gameplay to launch a game that’s fun and quick to pick up, where players can also develop skills” says Jean Mariotte, co-founder of smartVR

After-H is compatible with popular headsets like Oculus Rift, HTC Vive and WMR. The game will be updated regularly and will remain free.

After-H is a free virtual reality FPS, available for early access on Steam and Viveport, and in many VR arcades around the world. Futuristic and highly competitive, After-H takes players to Mars or space stations to compete against each other. Players can choose between three PvP modes: team deathmatch, deathmatch (free for all) and domination (point capture), on three maps.

Whether they like close combat or ambushes, players seeking the After-H adventure will enjoy one of three weapons playable to date: shotgun, sniper rifle and assault rifle. After-H is compatible with many virtual reality headsets, like Oculus Rift, HTC Vive, WMR and many more.

The continuous collaboration with VR arcades allowed the studio to polish the After-H gameplay based on players’ feedback and set up multiple competitions and tournaments. The Free roaming version of After-H is offering unprecedented immersion and will remain an arcade VR exclusive.