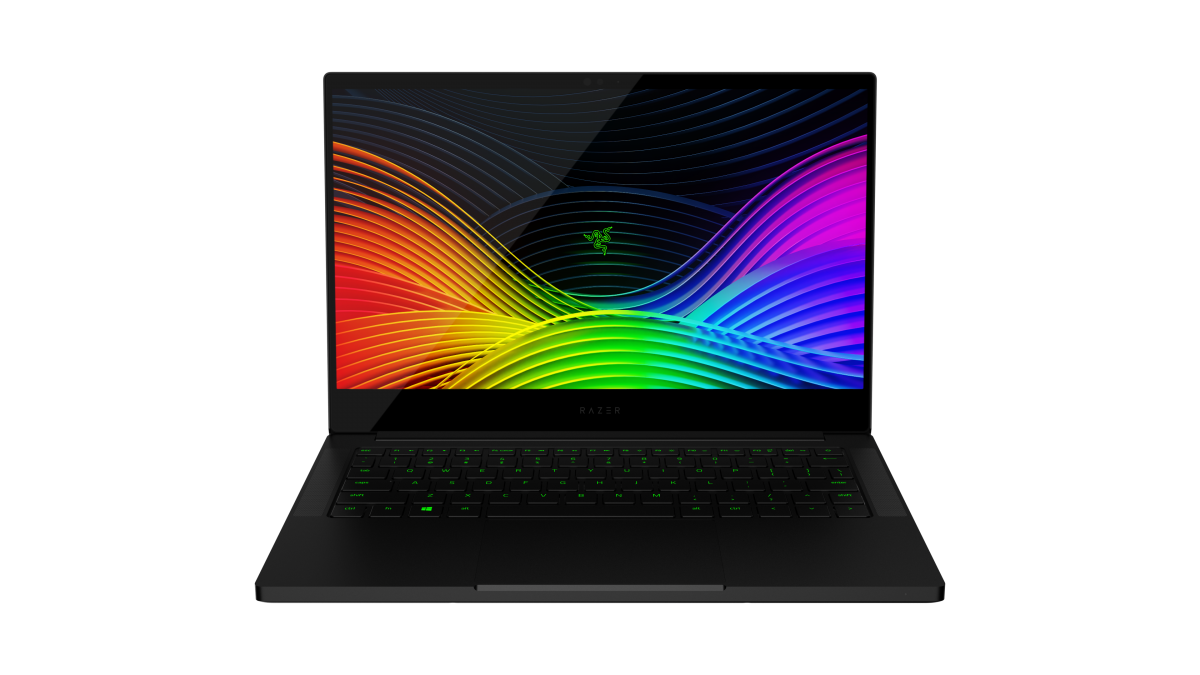 Razer received a total of seven awards from Europe’s top tech media at IFA 2019. This marks an unprecedented achievement for Razer and their show highlight, the new Razer Blade Stealth 13 – the world’s First Gaming Ultrabook™. IFA is Europe’s largest consumer tech show with more than 245,000 visitors, and was held from September 6th to September 11th 2019 in Berlin, Germany.