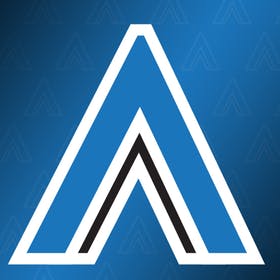 Registration is open now and will run through February 1st. The venue fee is $60 and the registration fee is an additional $10 for most of the main games. For those who just want to come and watch the action, there is a spectator fee of $10 per day. Discounted rooms will be available at the Atrium Hotel for tournament participants. Rooms start at $119 per night (double occupancy) and include parking. Call the Atrium Hotel at 1-800-854-3012 and mention Anime Ascension. The special rate is good Thursday night through Sunday night.
For more information visit the official home page at: http://aksysgames.com/animeascension/
To register for the tournament: https://smash.gg/tournament/anime-ascension-2020-1/details