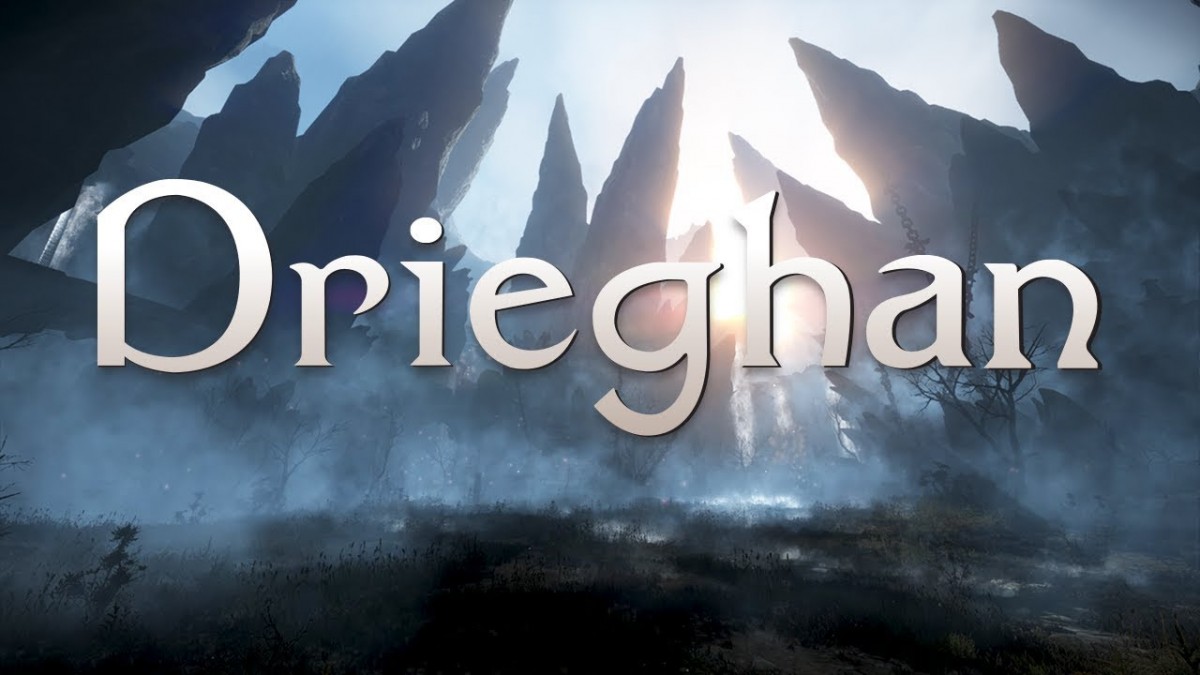 Drieghan will launch later this year as a free update and will be playable for the very first time during this year’s EGX game show which takes place between the 20th and 23rd of September in Birmingham. Kakao Games is partnering with ESL, the world’s largest independent esports company, to provide visitors with a unique first look into this exciting new content. Black Desert Online’s Drieghan expansion is playable on 40 high-end Alienware PCs at the ESL Arena powered by Intel, the biggest activation during the EGX game show.

Throughout EGX, Kakao Games will live stream all booth activities on Black Desert Online’s official Twitch channel. The stream will include content provided by our partnered streamers that will check out the new Drieghan expansion. Aside from content and tournament streams, there will be a host of panels with Black Desert Online cosplayers and a Developer Q&A on Drieghan’s main features. A full streaming schedule will be revealed at a later date on the official Black Desert Online website. Please follow ESL UK on twitter and facebook or the Black Desert Online social media channels listed below for all the latest news.

About the upcoming Drieghan Expansion
Drieghan, also known as the land of dragons and the ancestral home of dwarves is a huge new mountainous area in Black Desert Online offering new story content, quests and challenges. Adventurers will be able to travel to Duvencrune, the capital of Drieghan which shows a variety of environments of an alpine region. New monster areas such as ‘Sherekhan’s Grave, ‘Blood Wolf Town’, ‘Tshira Ruins’ will be released as well as the new dragon world boss, Garmoth, the Crimson Dragon. Players can also look forward to the Dragon Slayer, a brand new powerful craftable weapon which nearly matches the “Dandelion” weapon.

About Black Desert Online
Black Desert Online is an open world action MMORPG withcutting edge visuals and skill-based combat that redefines the genre. Black Desert Online has the most fully developed character customization system of any game that is currently on the market. This feature allows users to break free of the mundane and make unique characters that are truly representative of each and every player. Its intuitive controls, beautifully designed worlds and extensive lore are enough to excite both new and veteran gamers of MMORPGs and RPGs in general. The game has been successfully launched in over 150 countries, is available in 12 languages and has over 9.5 million registered users. The mobile and console version is scheduled to launch globally in 2018.