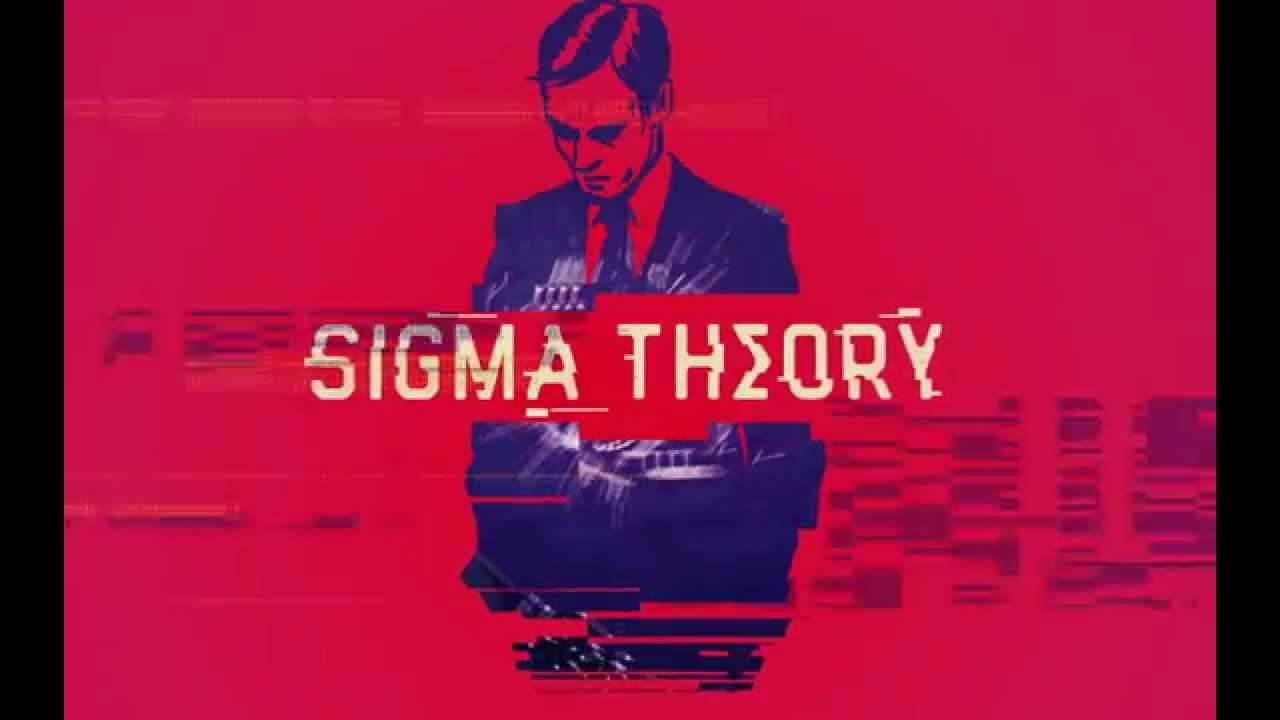 Gamescom attendees will be the first to play Sigma Theory, the next major release from Mi-Clos Studio following 2015’s multi-award-winning best-selling indie hit Out There.

If you’re at Gamescom this year, you can be among the very first look at this exciting, genre-bending strategy game. Mi-Clos Studio team members including co-founder Michael Peiffert will be on hand to walk visitors through the playable alpha of Sigma Theory. Journalists, broadcasters, and other media are encouraged to make an appointment by contacting Fernando Rizo at fernando.rizo@miclos.com .

Sigma Theory is a single-player near-future espionage strategy game that takes place during a new cold war. You will play as the head of your nation’s Sigma Division, racing other countries in a Manhattan Project-style competition to exploit a radical new scientific breakthrough.

ABOUT THE GAME
Developed by Mi-Clos Studio, Sigma Theory is a single-player near-future espionage strategy game that’s coming to PC, Mac, and mobile devices in 2018. Sigma Theory’s story is written by renowned French writer FibreTigre (the writer and co-designer of Out There) and the game’s soundtrack is composed by Siddhartha Barnhoorn (Antichamber, The Stanley Parable).