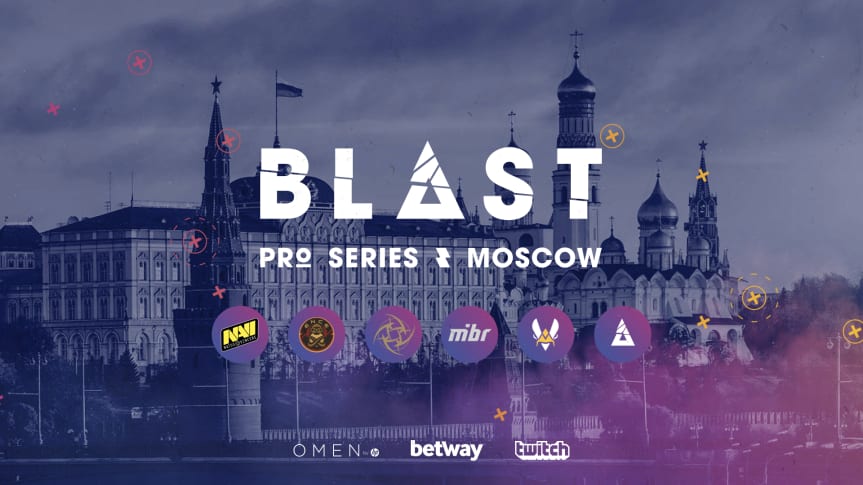 The French team Vitality completes the list of invited teams for BLAST Pro Series Moscow 19 on September 13-14, 2019. The young superstar player Mathieu “ZywOo” Herbaut, who’s recently impressed the global Counter-Strike community with his skills, is getting ready to take on the best player in the world Aleksandr “s1mple” Kostyliev in an anticipated battle. 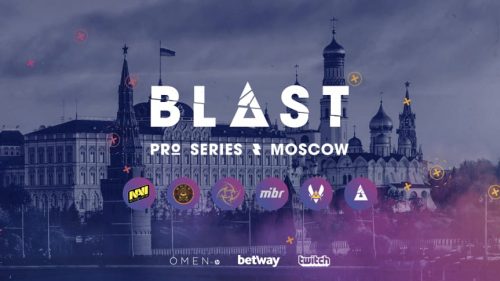 When BLAST Pro Series visits Moscow on September 13-14 it’s going to be with a world-class roster of great Counter-Strike teams, one of which has never been to BLAST Pro Series before but is currently ranked as the second-best team in the world: Vitality!

Vitality recently made it to the Grand Final of ESL One Cologne 2019 and now they’re ready to take on BLAST.

A large factor in Vitality’s recent success comes from the young player Mathieu “ZywOo” Herbaut who’s had a positive rating in all the 32 tournaments he has participated in under the Vitality banner. The 18-year-old French player is argued by many to be a contender for the best player in the world, a title currently held by NAVI’s Oleksandr “s1mple” Kostyliev. BLAST Pro Series Moscow 19 will be the first chance to witness these two juggernauts go head-to-head against each other to prove who’s the single most skilled Counter-Strike player in the world.

The sixth and final spot will be occupied by a local team in the BLAST Pro Series CIS qualifier. Just like at BLAST Pro Series Madrid 19 where Vodafone Giants qualified for the tournament in front of two buses full of their fans, one skilled team will prove they have what it takes to go up against some of the greatest teams in the world at BLAST Pro Series Moscow 19.