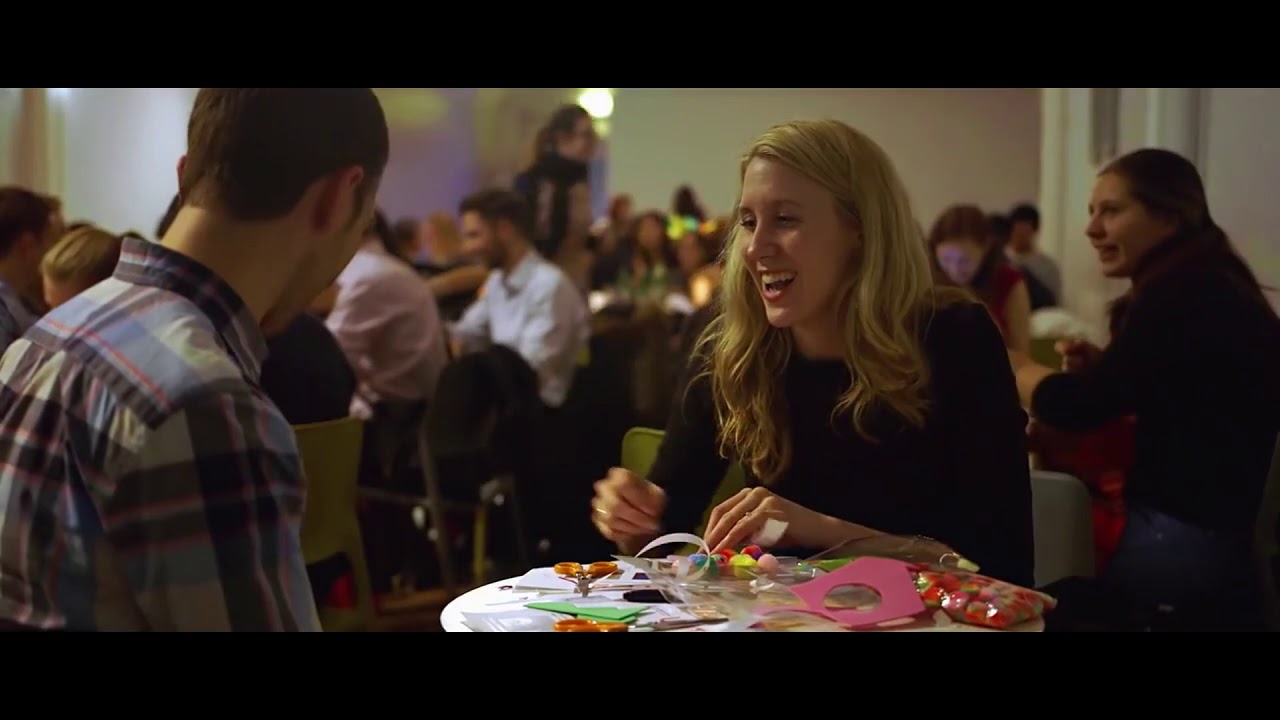 The British Esports Association, the not-for-profit organization set up to promote and support grassroots esports, has teamed up with British defense and security experts QinetiQ for a special event in London.

The Science Museum will be hosting a free event for over 18s on September 25th from 6.45pm to 10pm looking at the world of cyber security and esports. It will ask the question: Could the future of online security come from the exciting and growing world of competitive video gaming?

Attendees will be able to take part in casual Rocket League matches, commentated by British Esports volunteers, and find out how gaming can facilitate career pathways in the world of cyber security and the wider tech sphere.

It’s part of a larger Lates event titled Top Secret, exploring the world of codebreaking, ciphers and secret communications that QinetiQ is sponsoring.

Recent research has found that competitive gaming has numerous benefits, including the development of cognitive skills, reaction times, leadership and communication skills, problem-solving skills, character development – even behaviour and attendance levels at schools.

Cyber security professionals, or information security analysts, have a wide range of responsibilities, but the crux of their job is to protect online data from being compromised. As more personal information is stored online, the more important it becomes to step up security. And firms like QinetiQ are looking to the digital-savvy gaming community for the next generation of security talent.

Chester King, CEO of the British Esports Association, said: “We’re excited to partner with QinetiQ and explore the parallels between esports and cyber security, and how it may be a career path for gamers.

“Rocket League is a great way of engaging an audience and we look forward to seeing many of you getting involved on the night.”

Visitors interested in attending the Science Museum Lates event, you can find out more information and book tickets here.