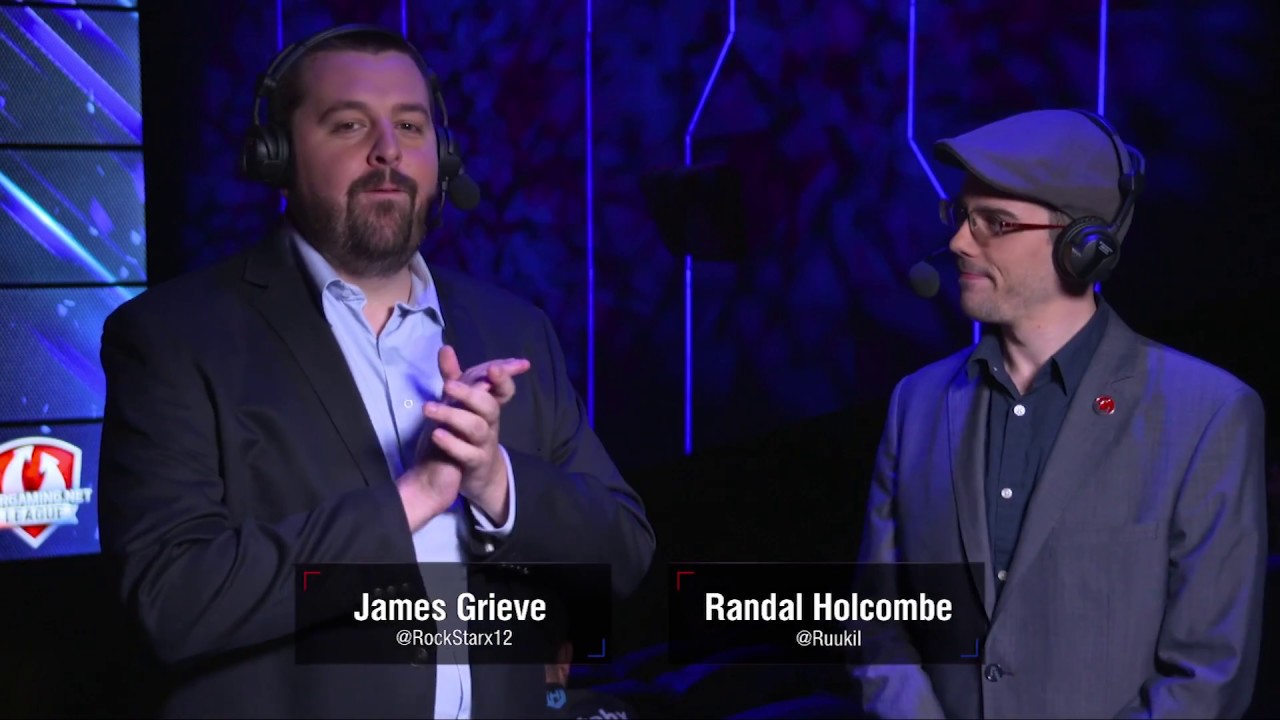 We’re about to kick off the Final Battle with Group Stage matches! Can your favorite team survive this week’s onslaught to qualify for the Playoffs, and then subsequently for the champion’s crown? Cheer on our two North American teams – Elevate and Top Tier – as they battle it out for thousands of dollars in prizes!

Check out wotfinals.com for more information!