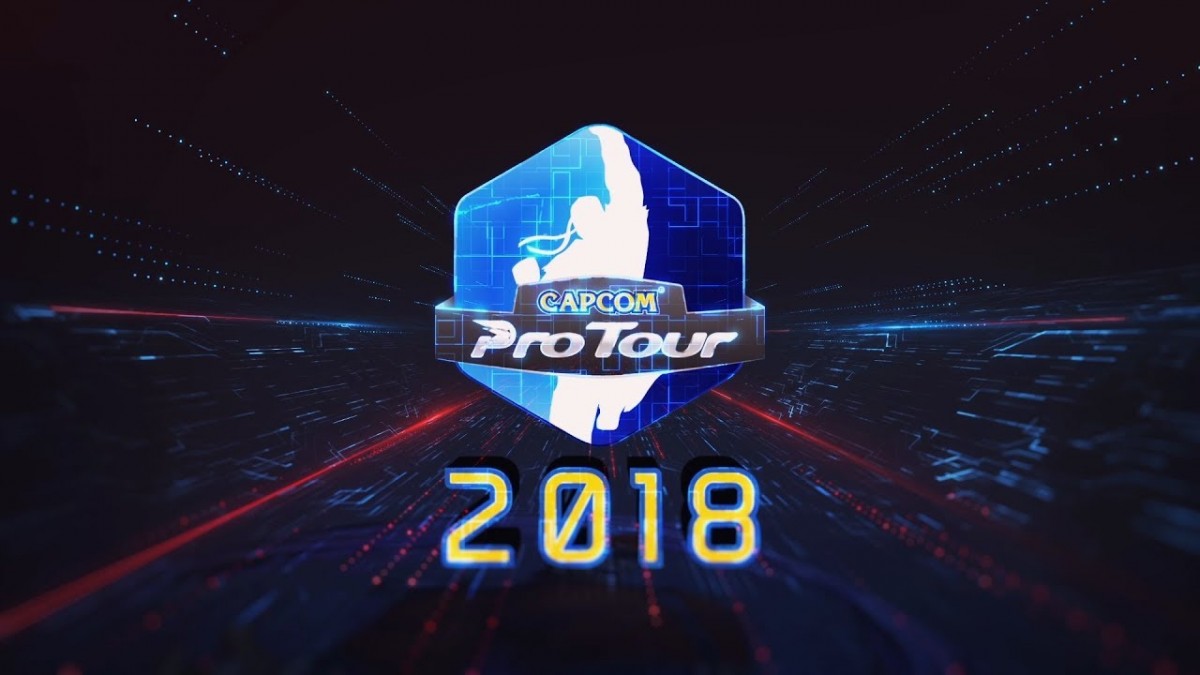 The CPT is proud to be returning to Twitch. You can catch all of our Premier Event, Regional Finals, and Capcom Cup broadcasts on the Capcom Fighters Twitch channel.

This year, for the first time on the CPT, you’ll be able to tune in on Capcom Fighters on YouTube and on Street Fighter on Facebook, beginning with our first Premier Event Final Round 2018 on March 16-18.

You may have noticed we recently updated the official CPT website. As a part of those upgrades, you can now watch every CPT Premier Event broadcast and re-broadcast directly on the site.