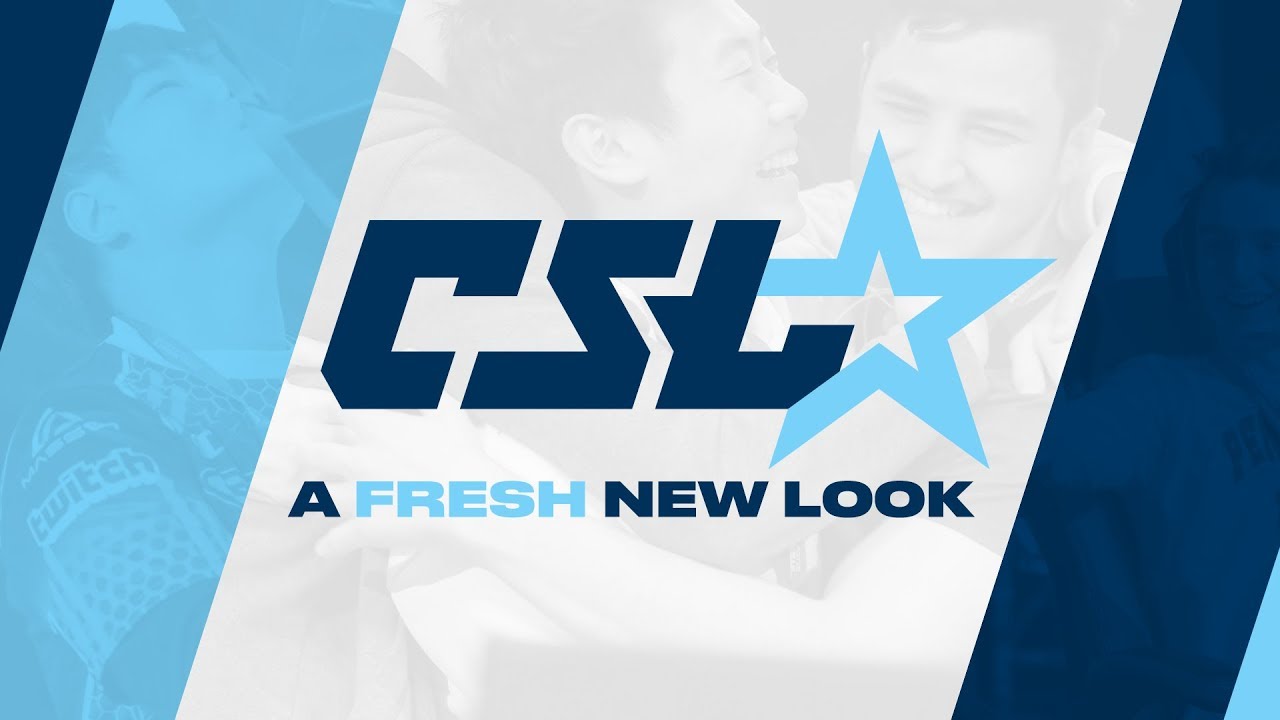 The world’s biggest collegiate esports league, Collegiate StarLeague (CSL) today announced the winners of its 2019-2020 collegiate season finale, which took place over the weekend on Saturday May 30 and Sunday May 31. The Collegiate Champions, which walked away with scholarships and prizing totaling $230,000, are as follows:

Produced with remote production staff and with casters entirely online to ensure the safety of all participants during the continuing shelter in place initiatives across the nation, the CSL Grand Finals nevertheless attracted esports enthusiasts in droves, tuning in to watch the competition on Twitch, indicating the appetite for collegiate esports is on the rise.