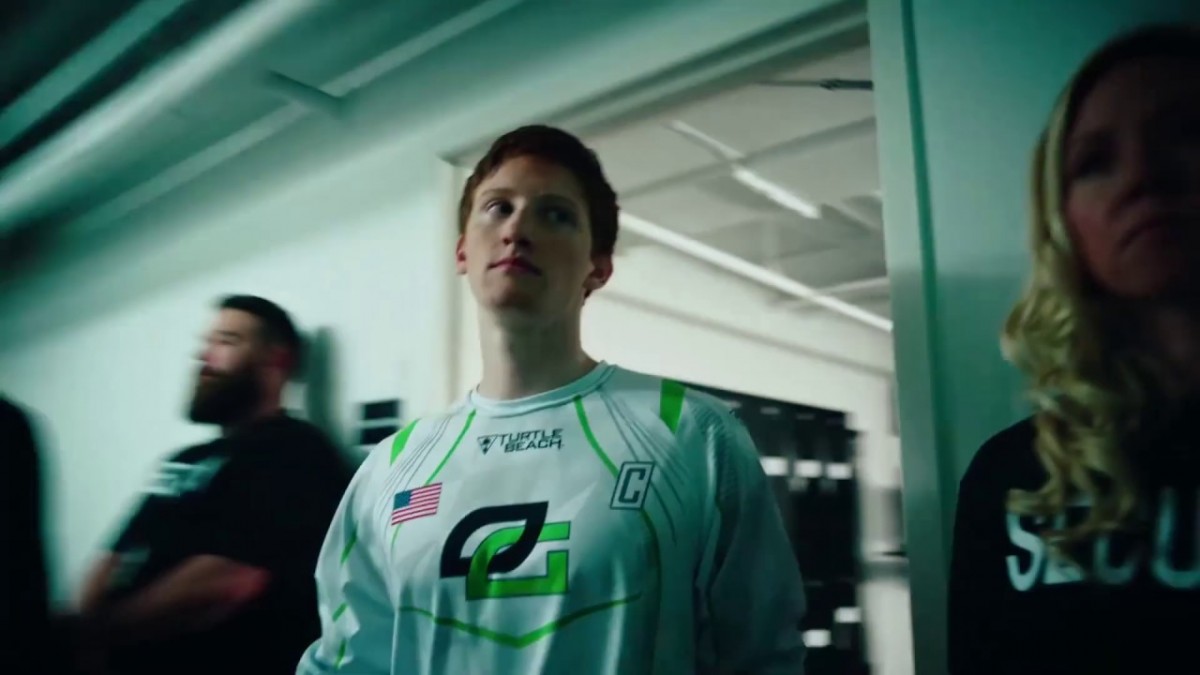 The wait is over and you can now purchase your tickets for CWL London, Presented by PlayStation®4 via cwl.gfinityesports.com [while supplies last]. We have set aside a limited number of early bird tickets at a reduced price but they won’t be around for long. CWL London promises to be the hottest ticket in town when it takes over the Copper Box Arena in London running 3rd-5th May. You don’t want to miss out.

With 16 of the world’s best teams competing – including OpTic Gaming, Team Envy and Evil Geniuses – and an open tournament featuring its own dedicated prize pool, where else would you rather be over the May Day weekend?

Call of Duty World League, Presented by PlayStation®4, has transitioned into a new five-versus-five format with zero cross-region restrictions for LAN tournaments [open to eligible regions only, listed in the CWL Handbook], giving the best players and teams from all around the world the opportunity to compete in every tournament.

CWL London is the third event of the 2019 season which kicked-off in Las Vegas in December with OpTic Gaming taking the spoils. The teams will be heading to the Lone Star state and Fort Worth, Texas in March before they go transatlantic and take the UK by storm. For more information on the event and to purchase your tickets go to cwl.gfinityesports.com