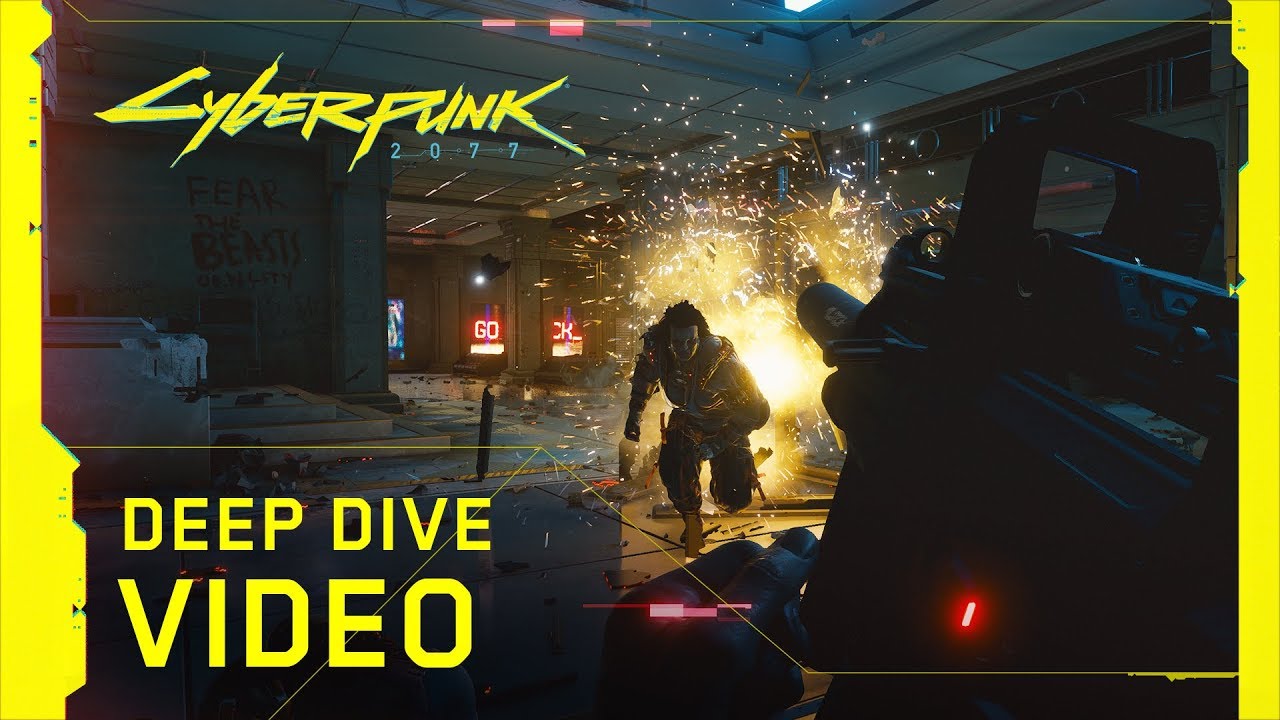 The public will be able to watch 45 minutes of live Cyberpunk 2077 gameplay in a custom built 200+ seater cinema on the game’s booth, with presentations taking place multiple times throughout the day during both EGX and MCM Comic Con.

Attendees will be invited to come to the CD PROJEKT RED booth once the show opens and book a timeslot — returning at their designated time to see the Cyberpunk 2077 gameplay demo. New time slots will be made available each show day, with wristbands being allocated from opening on a first come, first served basis.

Find out more about Cyberpunk at EGX at https://www.egx.net/egx/news/cyberpunk-2077-will-be-shown-at-egx-2019

Find out more about Cyberpunk at MCM at https://www.mcmcomiccon.com/london/news/watch-cyberpunk-2077-gameplay-footage-at-mcm-london-comic-con

Cyberpunk 2077 will release April 16th, 2020, for PC, Xbox One and PlayStation 4, with the recently announced version for Google Stadia set to launch the same year.