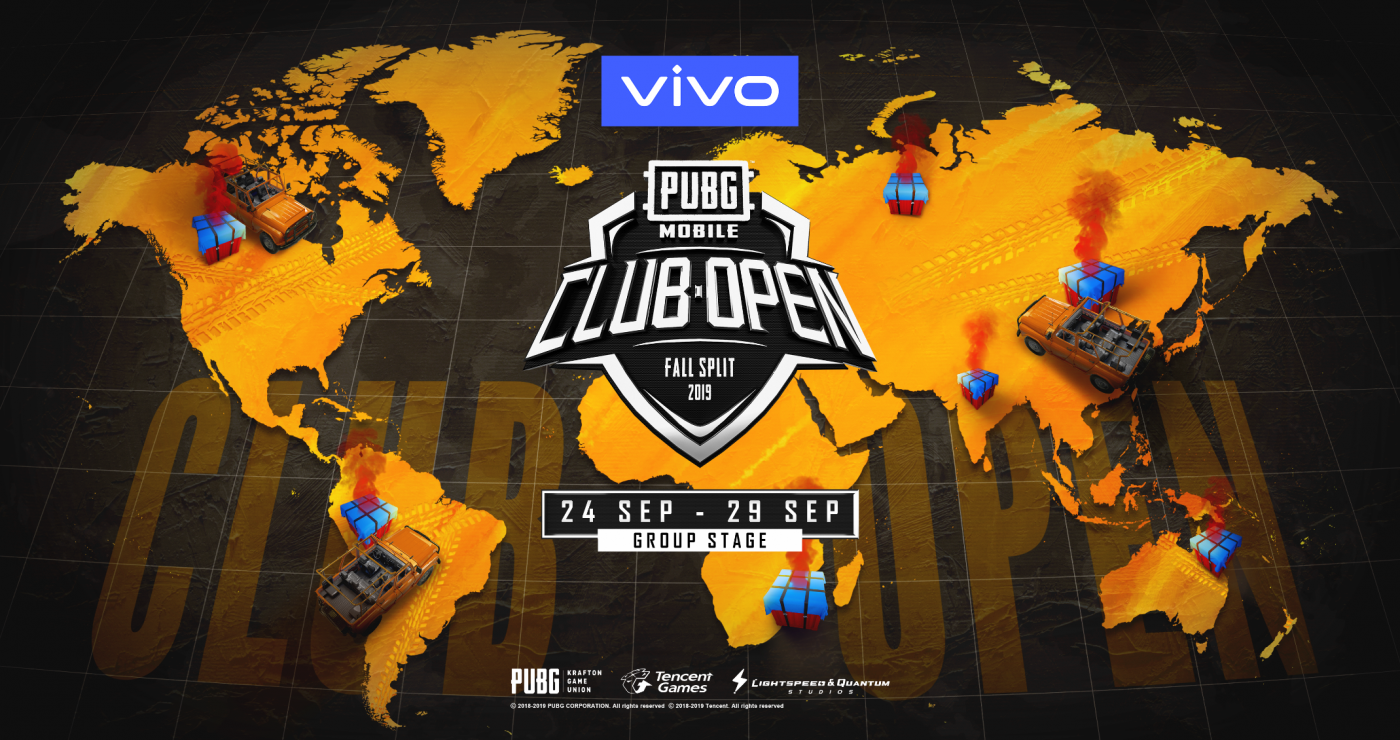 PUBG MOBILE revealed that the PUBG MOBILE Club Open 2019 Fall Split Global Finals will take place in Kuala Lumpur, Malaysia. From Sept 24, 32 qualifying teams from select regions around the globe dive into the gritty Group Stage of the tournament to determine who will make it to the further rounds of competition. Starting this week, semi-pro and pro players are battling it out in the world’s most popular mobile game for a lion’s share of the unprecedented total PUBG MOBILE Club Open $2.5 million USD total prize pool. 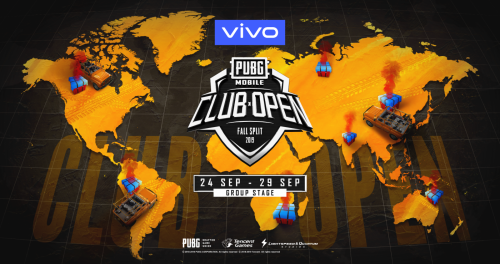 From T ues day, Sept. 24 through Sunday, Sept. 29, community members can tune in to the official PUBG MOBILE Esports YouTube channel to witness the Group Stage of the largest esports tournament ever.

The PUBG MOBILE Club Open 2019 Fall Split Semi-Finals are set to begin at the beginning of October. 24 teams stood out from the Group stage, will be competing for the Regional Finals of India, Middle East/North Africa, Europe, South America, North America, Southeast Asia and Wildcard following in mid-October and early November. The PUBG MOBILE Club Open 2019 Fall Split is set to culminate in Kuala Lumpur, Malaysia, with Prelims from Saturday, Nov. 23 to Monday, Nov. 25 and Global Finals from Friday, Nov. 29 to Sunday, Dec. 1. Fans who wish to watch the final 16 teams competing live at the Putra World Trade Center (PWTC) can obtain tickets online beginning in late October.