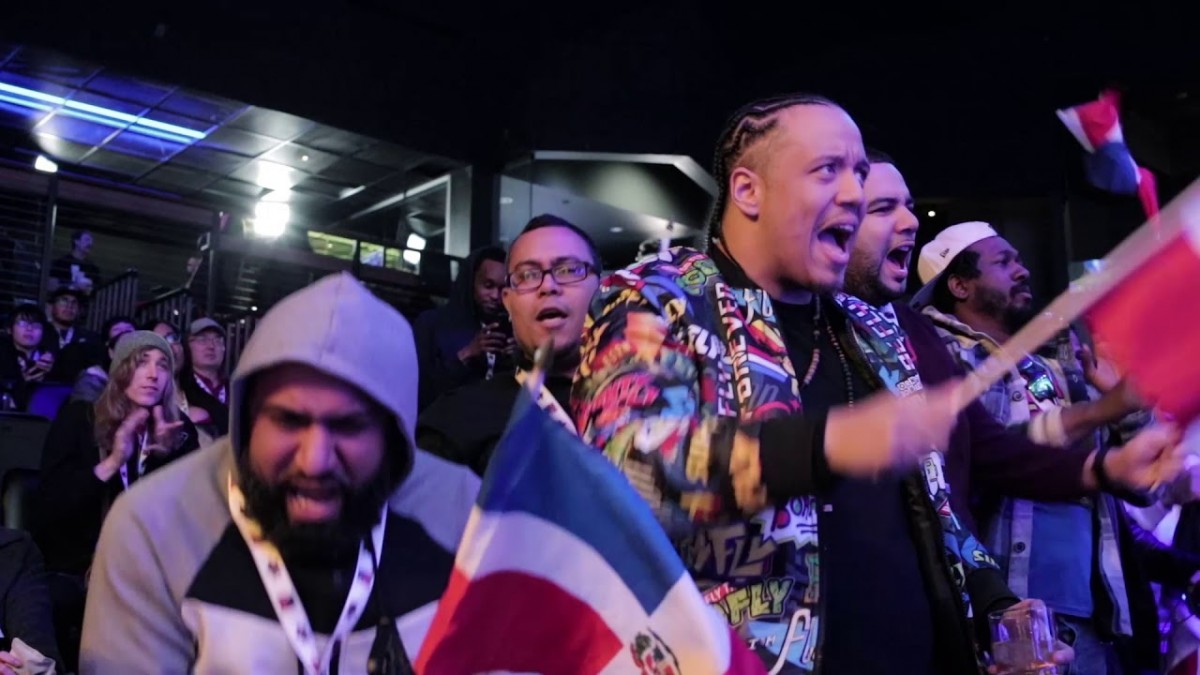 Hello World Warriors. As we confirmed at Capcom Cup in December, Capcom Pro Tour (CPT) is coming back for a brand new season. We’re gearing up for another exciting season featuring Street Fighter veterans and up-and-coming new players as they battle to become the world champion.

To help get CPT competitors and community ready for the 2019 season, we have a lot of new details to share with you today, including the schedule, beginning with Final Round in Atlanta, GA March 15-17 format changes for 2019, and new events!

Street Fighter V: Arcade Edition (SFV:AE) will once again be the focus of CPT 2019. Players will compete for a total prize pool worth over $600,000.

We’ve also taken a lot of community feedback into consideration and we’ve made some big changes for 2019. Read on for the full details and be sure to follow Capcom Fighters on Twitter, Facebook, and Instagram for all the latest updates on the Capcom Pro Tour.

How to Qualify for Capcom Cup 2019

Thirty-two of the best SFV:AE players from around the world will compete for the Capcom Cup. These players will secure their places at Capcom Cup 2019 by competing in Capcom Pro Tour events throughout the year.

We’ve made some modifications to the rules this year in an effort to make competition more accessible. Below are the ways players can qualify for Capcom Cup 2019.

You might notice there is a new Super Premier tier of events in addition to the Capcom Pro Tour 2019 Premier and Ranking Events. Points earned in these events go towards a player’s Global Leaderboard standing. At the end of the year, we’ll be taking the top 26 players from the Global Leaderboard and Regional Finalists to fill out qualifying spots in Capcom Cup 2019. Players and fans can see who is in the running for Capcom Cup at any time by going to the CPT Leaderboards on the Capcom Fighters web site.

The Last Chance Qualifier will return for Capcom Cup 2019 and will be open to anyone who wants to compete and is not already qualified for the finals, regardless of which region he or she is from. The winner of this tournament will be the last player to qualify for Capcom Cup 2019.

We’ve adjusted the CPT point values this year with the addition of the Super Premier Events and based on feedback regarding Ranking Events.

So what’s different about the CPT structure in 2019?

As mentioned, there is the Super Premier Events tier. These events are limited to three specific tour stops – Evo 2019, Japan Premier (venue/location TBD), and North American Regional Final (venue/location TBD). The point values and prize pools will be higher than the standard Premier Event (for NA Regional Finals, this would apply to the open tournament). Winners of these events will have the greatest chance to qualify for Capcom Cup 2019 through the CPT Leaderboard.

2019 will feature 11 Premier Events across the four regions (North America, Europe, Asia, and Latin America and four Regional Finals. Looking at the schedule, you can see the biggest difference for 2019 is the return of a Premier Event in LATAM with Game Over and First Attack taking over as the LATAM Regional Final.

In 2018, we reduced the point values and spread among players for Ranking Events. We received a lot of feedback and have determined that those values needed to be readjusted for 2019. You will see an increase in the amount of points and the overall spread among players.

The overall number of Online Ranking Events is less in 2019 but we have redistributed some of the events for better coverage across certain regions and have added new events as a way to represent certain regions that were not able to compete online in the past, such as Australia and Middle East. See the schedule for event dates. We’ll have more information about region breakdowns and registration in a future update.

List of events for Capcom Pro Tour 2019. This is an in-progress schedule and we will update further once some event details are finalized. Please see each event’s website or social media accounts for up-to-date venue, registration, or any other additional information. Once again, you can follow Capcom Fighters on Facebook, Instagram, and Twitter for event updates!