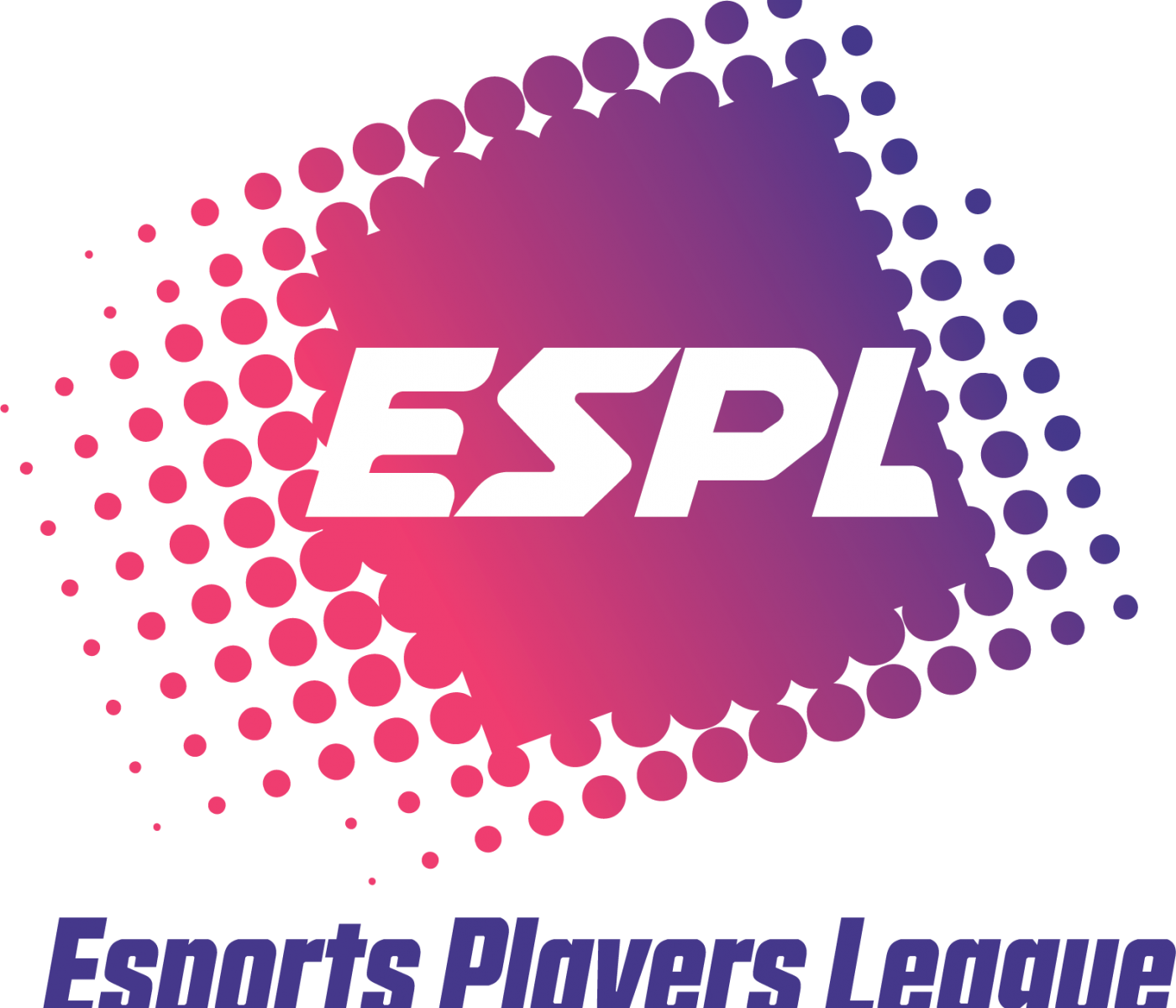 Arena Esports Pro Gaming will introduce ESPL’s unique, mobile and online-focused tournaments and esports content to gaming enthusiasts in Mexico. It is Mexico’s leading contributor to the growth of the esports ecosystem, helping brands, sponsors, pro-players, esports teams, and affiliated organizations amplify their efforts regionally. With over 55.8 million players, Mexico’s growing games market was ranked #12 in the world by consultancy Newzoo; in 2020, Mexico City was named an “esports hotspot” for its growth and future potential by Esports BAR.

Founded in 2012, BroooTV is a grassroots organization in Ecuador that delivers esports news, organizes local tournaments, and creates gaming video content. Ecuador already maintains an active esports fan base, particularly around Counter-Strike: Global Offensive (CS:GO), and recently entered the League of Legends esports scene with the foundation of the Volcano Discover League.

Versus Esports is the meeting point for all gamer communities in Colombia and Panama, devoted to the growth of esports for fans in the region. Versus Esports engages its growing host of gaming enthusiasts by organizing tournaments and keeping fans informed on the latest events across popular mobile and console/PC titles such as Clash Royale, FIFA, Fortnite, and PES.

“Latin America’s exploding gaming market, especially in terms of mobile gaming, makes the region a natural fit for ESPL’s rapidly expanding network of amateur esports tournaments,” said ESPL CEO Michael Broda. “Arena Esports Pro Gaming, BroooTV, and Versus Esports are at the forefront of grassroots and professional competition in Mexico, Ecuador, Panama, and Columbia, respectively, and we are thrilled to partner with them as we expand into the highly-desirable Latin American competitive gaming market.”

“Arena Esports is devoted to the growth and enrichment of the thriving esports market in México,” said Arena Esports CEO Maca Ratter. “ESPL is an ideal partner on this journey, as their focus on primarily mobile gaming and its accessible tournament structure allows us to attract esports hopefuls and nurture seasoned competitive gamers alike.”

ESPL is a mobile-focused global esports tournament network and online platform that creates rapidly deployable and scalable ecosystems for competitive amateur gaming leagues. Through ESPL’s national franchise model, up-and-coming esports talent can easily participate in national, regional, or global competitions. By facilitating grassroots participation in what is a rapidly expanding market, ESPL has direct access and exposure to a large, valuable, and often overlooked segment of the competitive gaming industry.

The first ESPL season is planned to run from June to November 2020, with official details to be announced soon. ESPL’s tournaments are online-focused, allowing the company and its global affiliates to gain significant traction despite the current global COVID-19 pandemic, as more than 1 billion people stay at home due to various restrictions imposed by local governments.

For the latest updates from ESPL, visit https://espl.gg