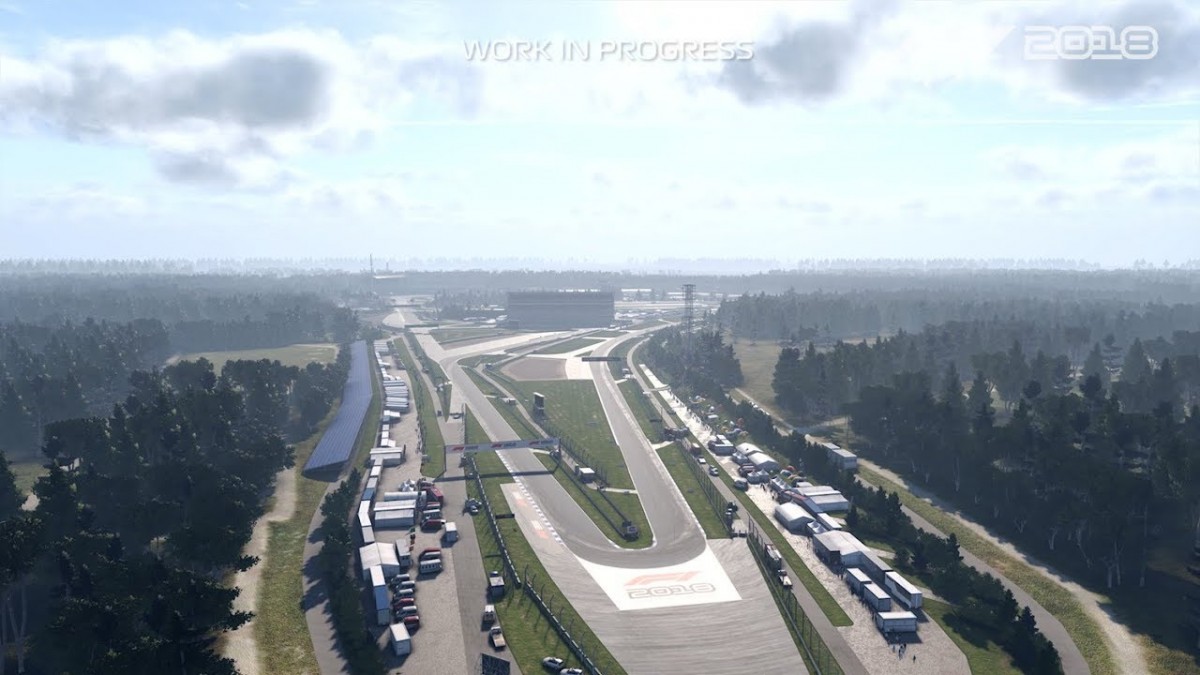 Codemasters® has released a new video for F1® 2018, the official videogame of the 2018 FIA FORMULA ONE WORLD CHAMPIONSHIP™, with Renault Sport Formula One™ Team’s Nico Hülkenberg driving a lap of Hockenheimring, the home of the German Grand Prix™.

The return of the German Grand Prix to the calendar for this season sees Hockenheimring included in F1 2018 along with Circuit Paul Ricard, which features in the series for the first time, and the 19 other official F1 circuits from around the world.

“It is always fantastic to have the real F1 drivers spending time with the game and giving us feedback on the handling and the game as a whole,” commented Lee Mather, Game Director, F1 2018. “The drivers can provide a finer level of insight. For example they can talk to us about facets of the circuits that only they know.”

F1 2018 offers the most complete Formula 1 gaming experience to date, reflecting the real sport, both on and off the track. Pressurised press interviews, expansive research and development, rule changes between seasons and mid season driver moves adds even greater depth to the Career mode. As well as featuring all the official teams, the drivers and circuits of the thrilling 2018 season F1 2018 includes 20 iconic cars from the history of the sport, the most in the franchise’s history.

F1 2018 will release onto PlayStation®4 computer entertainment system, the Xbox One family of devices including the Xbox One X and Windows PC (DVD and via Steam) worldwide on Friday 24th August 2018.