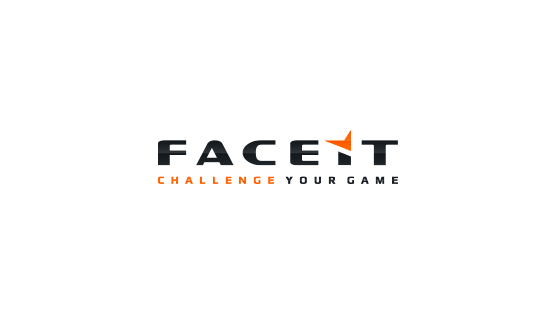 FACEIT and Ubisoft® revealed the FPL EU Rainbow Six. Beginning this month, the FPL will give talented Tom Clancy’s Rainbow Six® Siege players a clear and robust path to pro, whilst galvanizing the existing pro talent pool in a highly competitive environment. Rainbow Six Siege players on FACEIT, beginning with Europe, will have the opportunity to hone their skills on the ultimate competitive battleground, competing and training with some of the biggest stars in Rainbow Six Siege, such as Niclas “Pengu” Mouritzen and Fabian “Fabian” Hällsten, who have been invited to compete. 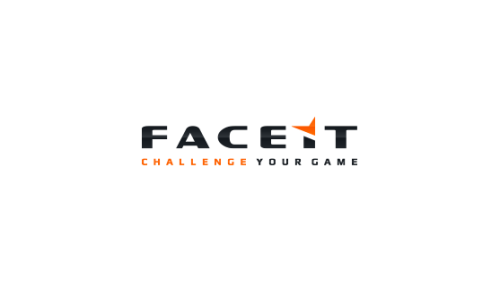 FPL is a highly competitive and moderated solo-queue environment for players to socialize, practice and improve. Whilst supporting new players with a clear infrastructure to progress, EU Rainbow Six FPL will also distribute prize pools that support talent development and incentivize practice. New players qualifying for the FPL will play and network with pros, and be given the opportunity to be picked up by top teams. FPL has become renowned for its role in CS:GO, where it has been linked to some of the best success stories in in the world, including the rise of HLTV #1 ranked player Mathieu “ZywOo” Herbaut, Robin “ropz” Kool, and Nils “k1to” Gruhn.  Since 2015, FPL has seen over 30 rising stars become professional players and the objective for the FPL EU Rainbow Six will be to replicate this success.

All Rainbow Six Siege PC players on the FACEIT platform will have the opportunity to begin        their journey to FPL, by earning Elo (the measure representing a players skills on FACEIT) by competing in Elo-eligible competitions, including Daily and Weekly Cups. In the last week of every month, FACEIT will invite the top 100 players from the FACEIT Elo rankings to the FPL Qualifier Hub where they will compete in a private matchmaking. The two players who top the FPL Qualifier leaderboard will be invited to the FPL for the chance to play amongst pros. To level out the playing field and offer all players an equal chance, FACEIT Elo will be soft-reset on the platform for a fair race towards the top 100 slots. Demotions and new invites will be managed by general consensus of the players competing in FPL.

As well as providing opportunities to new players, the FPL will encourage professional Rainbow Six Siege players to interact more with each other, building new storylines and encouraging live streaming and content creation around Rainbow Six Siege, expanding the community around playing competitively. The starting player pool will be made up of pro players from the European League, Challenger League Season 11, top national leagues and free agents.

The FPL EU Rainbow Six marks the latest announcement in the partnership between FACEIT and Ubisoft to deliver the European esports ecosystem for Rainbow Six Siege. The multi-year partnership spans the whole North American and European Rainbow Six esports structure from pro to amateur, including Ubisoft Collegiate Esports, its first ever proprietary collegiate esports league.

“FPL is a product we’re particularly proud of and represents the FACEIT approach to esports by directly supporting the development of new talent by connecting and evolving many parts of the ecosystem. Within the CS:GO scene we’ve managed to achieve fantastic results already and we are delighted to have the opportunity to host and support the next generation of Rainbow Six Siege stars by working closely with Ubisoft.” Said Milos Nedeljkovic, FPL Project Lead, FACEIT.”

Rainbow Six Siege PC players on FACEIT can gain FACEIT Elo by competing on the FACEIT platform in the following competitions: