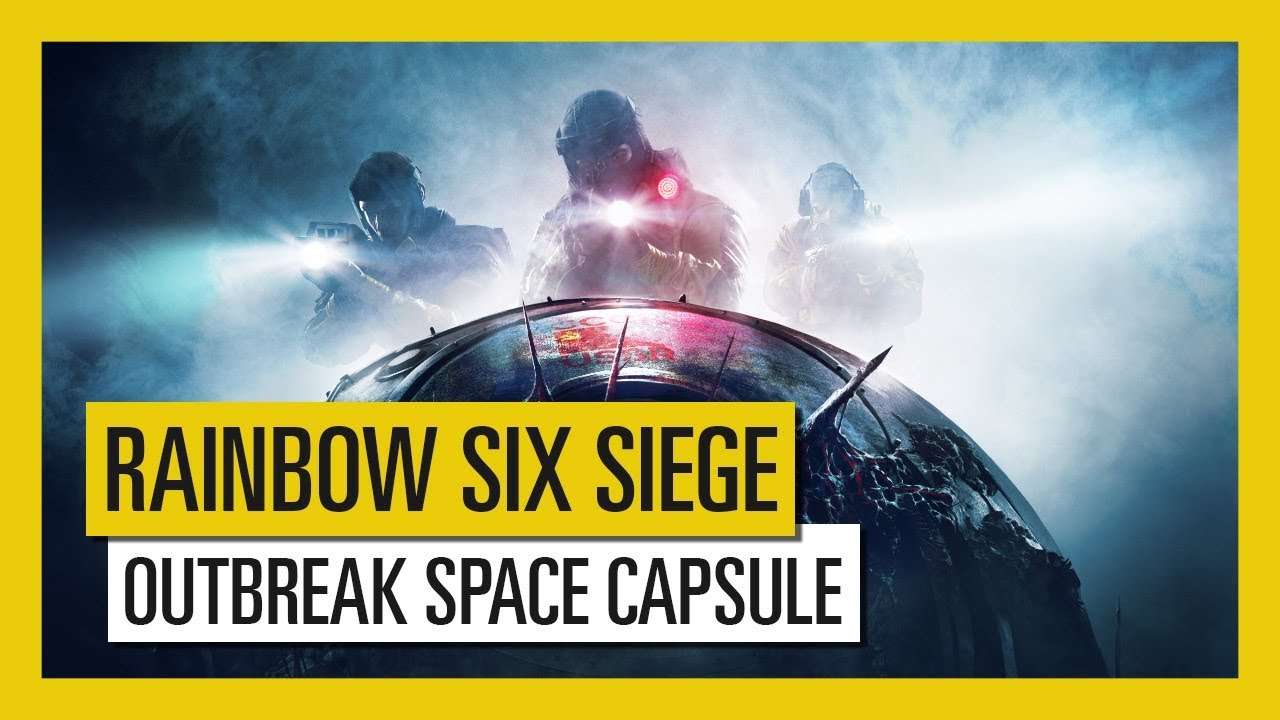 This time, the Rainbow team faces an entirely different threat: an infestation of unknown origin is attacking the small town of Truth or Consequences, New Mexico. The danger is so high that the authorities have quarantined the entire town, trapping civilians and soldiers inside. Pushed to its limits, team Rainbow calls in some of the very best biohazard specialists currently in operation within the World’s elite national CTUs.

These hot zone specialists from France and Russia respectively, are experts in matters of biological warfare and veterans of numerous conflicts involving bio-chemical weapons. They are Rainbow Six’s best hope against the dangers lurking in the Quarantine Zone.

Outbreak, a four-week brand new co-op event
In Outbreak, the first seasonal event for Rainbow Six Siege, players will choose their best team of three to enter the devastated town of Truth or Consequences and neutralise the threat. From exploding monstrosities to hulking horrors, the Rainbow Six team will face something never-seen before. These armoured monsters will bring the fight close and push the destruction engine to new heights. Players will have to find new ways of using their arsenal against a foe that doesn’t take cover and engages instantly in close combat.

To learn more about our two upcoming Operators and Outbreak event update, be sure to tune in to the livestream during the Six Invitational finals happening in Montreal on February 17th and 18th:  https://www.twitch.tv/rainbow6

For more information about the game or news on the upcoming title update, please visit www.rainbow6.com