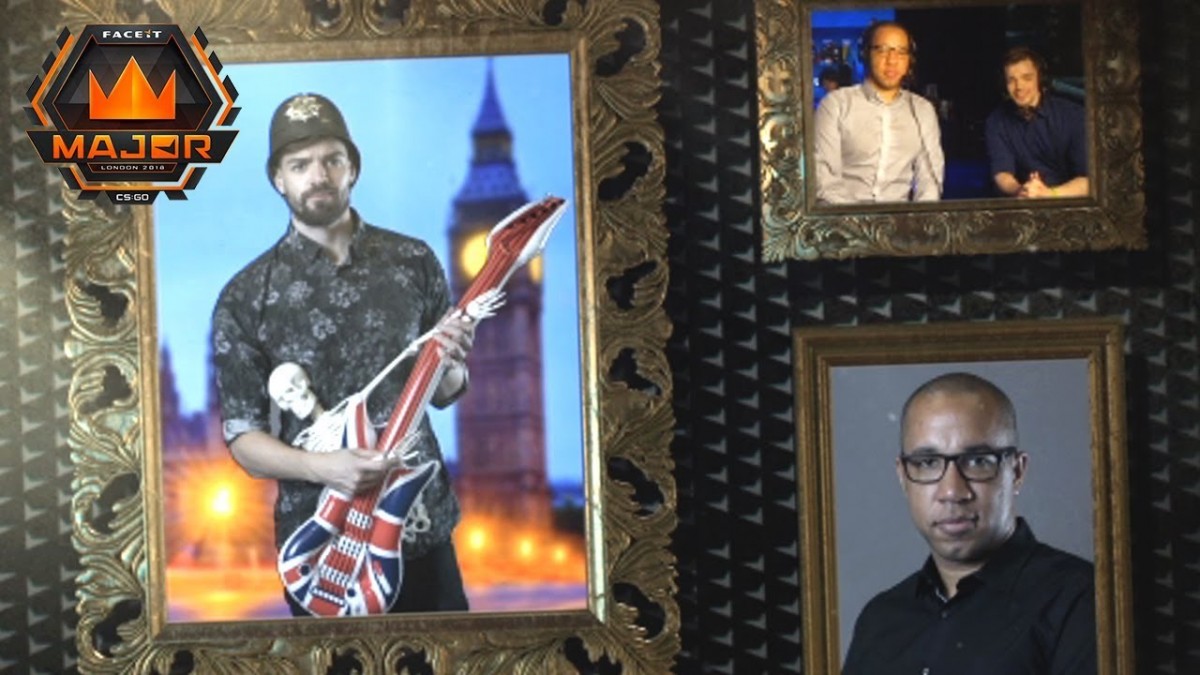 FACEIT is pleased to reveal the stellar CS:GO talent lineup set to narrate the FACEIT London Major this September. The full list of talent includes some of the biggest names in CS:GO, who will offer play-by-play commentary and expert analysis as the best CS:GO teams in the world battle it out to become this year’s Major Champions.

The FACEIT London Major, the largest and most prestigious esports tournament to be held in the UK to date, kicks off on 5th September with the Challengers Stage at Twickenham Stadium. The Challengers Stage follows on from the record breaking FACEIT London Minors, which saw unprecedented viewing figures, with average viewers and hours watched more than tripling that of the last two Minors, excluding Chinese viewership.

The FACEIT London Major is set to take place throughout September with the New Legends stage taking place 12-16th September from Twickenham Stadium, and the sold out Champions stage taking place at the legendary SSE Arena in Wembley from 20-23rd September. FACEIT is pleased to reveal the lineup of talent who will deliver the entire tournament to spectators and viewers around the globe. The lineup will work as a rotating cast of talent who will alternate throughout the Major:

The full lineup of talent is:

For more information on the FACEIT London Major, visit www.faceitmajor.com