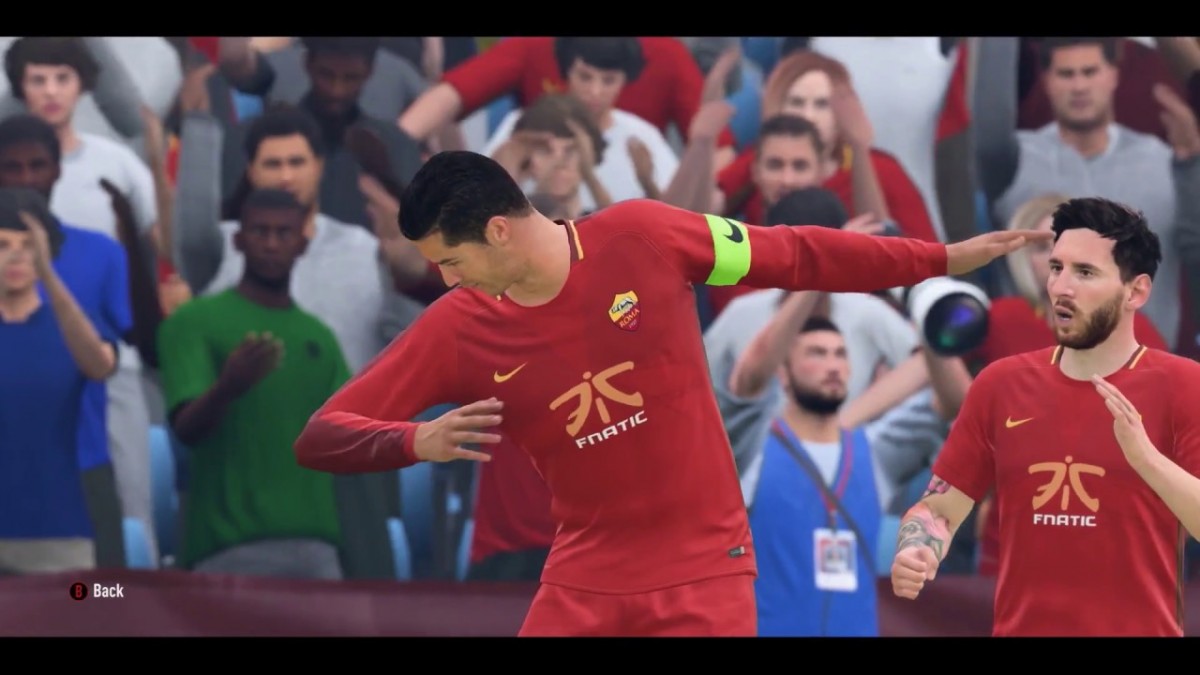 After the intensity and incredible tension of the league stages, there was no time to catch our breath as we charged straight into the knockout stages of Gfinity Elite Series Season 3 this weekend. With our group winners watching as interested spectators this week wondering who they would be facing in the semi-finals this coming weekend, the 2nd and 3rd-place finishers in the groups faced off against each other in the quarter-final stages. No points to worry about, no complex scenarios for qualification – win or go home. And having already lost some juggernauts in shocking fashion in the group stage, who survived the first round of Playoffs and who had their seasons ended this weekend? Read on and find out.

As the quarter-final action got underway 24 hours earlier than normal on Thursday evening, Vitality lead off against exceL – a battle between two teams who came agonisingly close to missing out on Playoffs altogether in week 5. And any fears of these games being stifled due to the pressure of the occasion were assuaged right from the off; Brian and Pricey battled to a highly entertaining 3-3 draw in the first leg, with two goals in the opening ten in-game minutes and Brian fighting back from 3-1 down to equalize right on the final whistle. Pricey was crestfallen, but up stepped his teammate Zelonius for the third time in as many matches to come through clutch with a controlled 2-0 victory against Moolzn in the second leg. A 5-3 aggregate victory duly secured by exceL, and they march on to a fascinating semi-final clash against UNILAD.

In the second quarter-final, another close contest was expected between FNATIC and Nordavind. Some even speculated that extra-time and penalties might be required to seperate the two teams.

Nobody could have predicted what was to happen next.

For at least the first ten minutes of the first leg, Nordavind were in the contest with Diogo Peixoto taking an early lead against Zimme. After that, the wheels fell off and Nordavind’s hopes went plummeting off a cliff as FNATIC set to work on what was, quite frankly, a one-sided beatdown that no-one could’ve seen coming. Zimme came roaring back into the contest to not only win the first leg, but blow away poor Diogo Peixoto 6-1 as his razor-sharp counter-attacking play decimated the defence over and over again. Chnewar needed a miracle to somehow keep Nordavind’s hopes alive in the second leg, but unfortunately all he got was an absolute mauling from Rannerz – ANOTHER six goals to FNATIC, a final aggregate score of 12-1 (no seriously, that’s not a misprint) and mouths hanging open in shock all around the Gfinity Arena. An absolutely freak result it may be, but the levels of accuracy and superb attacking FIFA that FNATIC displayed will have sent shockwaves through the Elite Series; Envy will definitely be taking notes ahead of their semi-final clash this week. As for Nordavind? Someone give those guys a hug.

Having just missed out on an automatic semi-final spot last week, Renault Team Vitality bounced back in style and despatched of FNATIC 4-1 in the first Rocket League quarter-final on Saturday afternoon. It would’ve been easy for their confidence to be rocked after a shock defeat to Hashtag United, but with Gregan driving his team forward they were able to put that result behind them and overcome a very strong FNATIC squad. The win was built on the back of an incredible performance from Freakii; seven goals from a normally defensive-minded player is absolutely phenomenal, and his ability to read the game and finish with incredible accuracy time and time again helped break FNATIC’s resolve. He said pre-match that he needed to shine, and he did just that – and helped Vitality advance into a juicy semi-final clash with Method. Take it from us – that match will be absolutely unmissable.

In the second quarter-final, Epsilon’s young guns continued to go from strength to strength this season as they moved past exceL 4-1. After Epsilon took out a close opening game, they survived a few scares including an 8-1 battering in Game 2 and a last-second miss in Game 3 that would’ve sent the game to overtime. Overall the match was perhaps a lot closer than the final scoreline suggested, but in the battle of defences and often minimal chances, Epsilon were able to get past that second-game setback to grow in confidence and take their chances in clinical fashion. The Challenger Series graduates have developed into a formidable unit that’s incredibly hard to beat; they face Envy in Semi-Final 2 this weekend.

Nordavind have been one of the most impressive teams of Season 3 so far, and they laid down a fresh statement of intent in Saturday night’s first quarter-final as they blew away Epsilon 4-0. With victories over previous champions Envy and exceL already in their back pocket, this was another vintage performance from the Season 3 breakout stars; Momi and Phenom were statistically the 2nd and 3rd best players of the league season, losing just one game between them, and both once again were on top form against an Epsilon team back up to full strength after the Brussels Challenge. Coupled with a SaltyKid back to his best after an inconsistent league season, and there was absolutely no stopping Nordavind – the final-game demolition of Takamura by Phenom was a brutal exclamation point. After missing Playoffs last season, Epsilon can take heart from how they dragged themselves into Playoffs from the verge of elimination with back-to-back wins over UNILAD and Method. But ultimately Nordavind’s third 4-0 victory of the season sets up a potential classic in the semi-finals against ARES – seeing Momi, Phenom and co do battle with the likes of Will2Pac and Abdess is an utterly mouth-watering prospect.

The second quarter-final featured perhaps the single most shocking result of the entire weekend in Elite Series; FNATIC destroying exceL 4-0 and sending the Season 1 champions crashing out of Season 3. Ever since the 4-0 thrashing by Nordavind in the first week of the season, exceL haven’t quite had the same aura of invincibility as in past seasons. But a 4-1 clutch victory over Vitality last week seemed to suggest Infexious, Hurricane and Brian were finding their best form at the right time once again. That is until they encountered a FNATIC team in great form after giving ARES their sternest test of the season last week – and as soon as Akainu swept aside Infexious in the opening round, it was all downhill from there for exceL. Led by the babyfaced assassin Shakz, FNATIC played with aggression and excellent composure, refusing to be daunted by the occasion or the pedigree of their opponents. Zera defeating Brian and Infexious in back-to-back sets closed out the victory in spectacular fashion and left the Gfinity Arena stunned – this felt not just like a huge win, but a potential changing of the guard in Elite Series SFV. Defending champions Envy now stand in FNATIC’s way; both semi-finals are setting up to be absolute classics, and it’ll take a brave person to make a confident prediction as to how they will go.

After a weekend full of crushing clutch performances, our semi-final lineups are complete – and across the board there are huge matches on deck. You won’t want to miss ANY of them. Get your FREE tickets to come and watch all the action in the Gfinity Arena here, and you’ll also be able to watch live exclusively on Facebook every single week.