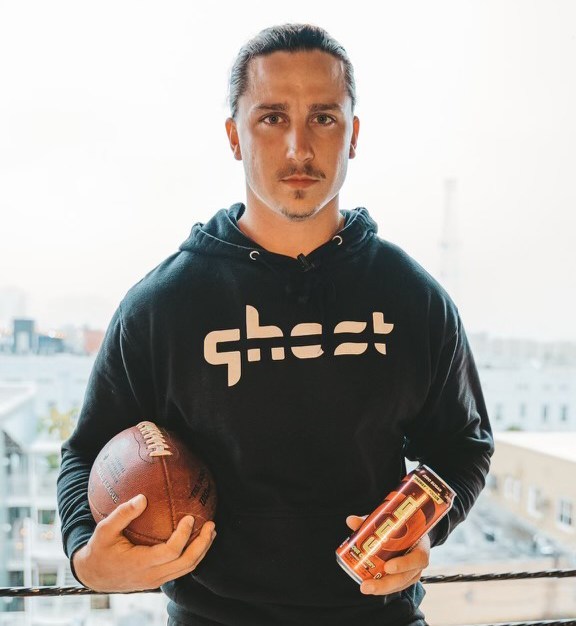 “When you ask anyone in the esports scene who the top esports organization in Atlanta is, they’ll say ‘Ghost Gaming’ without hesitation. We’re honored to be Ghost Gaming’s exclusive energy drink partner and collaborate with them on creating original and captivating content together,” said Cliff Morgan, G FUEL Founder and CEO.

Founded in 2012, G FUEL provides a healthier, more effective alternative to standard energy drinks. Professional esports players and gamers around the world rely on G FUEL’s sugar-free, focus-enhancing and high-performance energy and hydration products to take their gaming to unprecedented levels. G FUEL maintains the industry’s largest, most passionate, and most diverse community of fans, customers, creators and partners alike.

“G FUEL is THE leader for energy and hydration in the world of gaming and esports. Given existing relationships G FUEL has with several Ghost Gaming roster members, most notably with Kurt Benkert, Ghost Gaming pro athlete and NFL quarterback, and with Tanzer, the content creator best known across his extensive following on TikTok, and their affinity toward the brand, we are excited about extending G FUEL’s reach throughout our talented roster and our Ghost followers,” said Stewart Tanner, Head of Partnerships for Ghost Gaming. “We are proud to welcome G FUEL to the Ghost Gaming team and to partner with The Official Energy Drink of Esports.”

About GHOST GAMING (www.ghostgaming.com)Ghost Gaming is an Atlanta-based organization cultivating the best talent in gaming, providing platforms to create unique partnerships in sports, music, lifestyle and entertainment. Ghost Gaming has a roster of professional esports players and creators across multiple videogame titles, including Fortnite, Rocket League, Valorant, PUBG Mobile, Call of Duty and homegrown Atlanta game, Brawlhalla. With millions of social media followers across all platforms, Ghost is committed to finding and developing exceptional talent that represents the diverse gaming landscape.