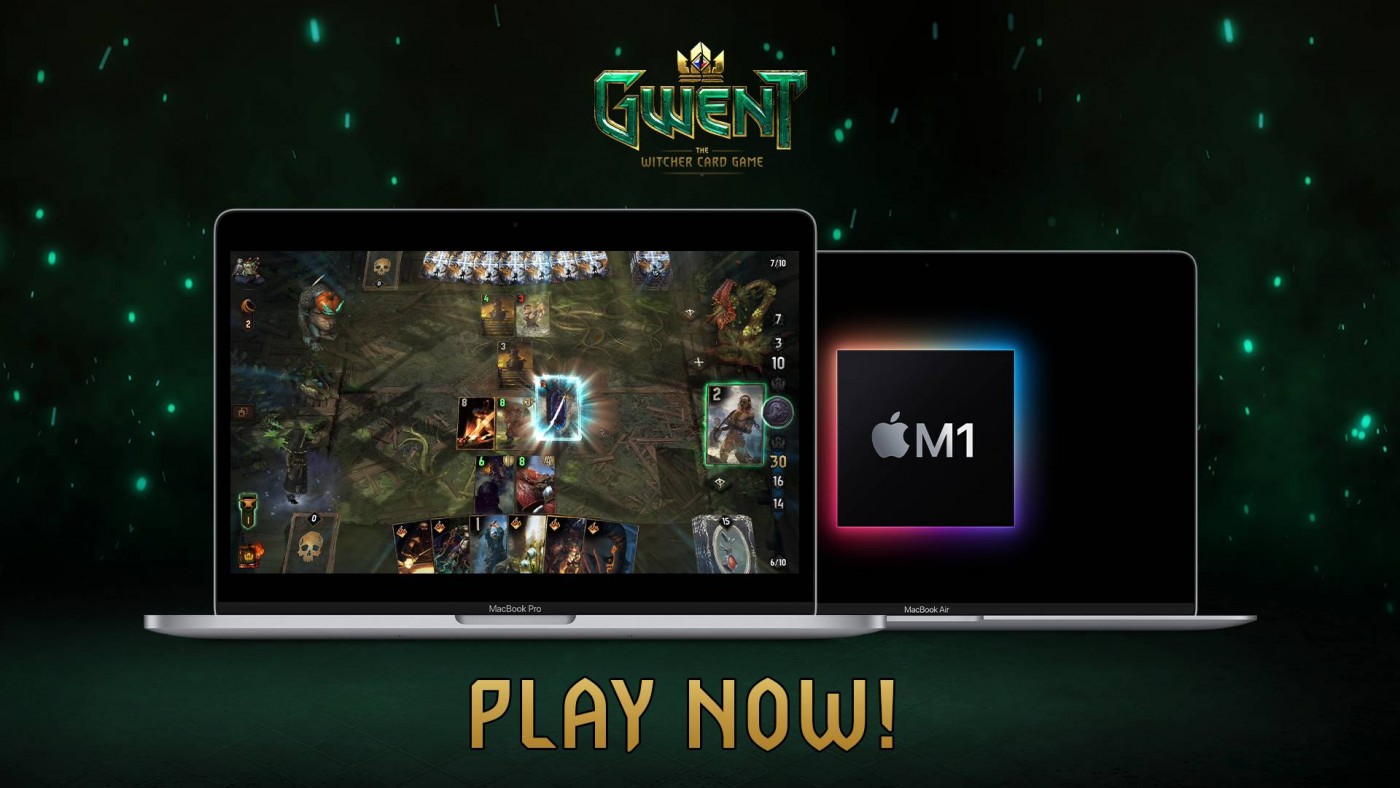 GWENT: The Witcher Card Game from CD PROJEKT RED, creators of The Witcher series of games, is now available for all Apple M1-equipped macOS devices. Players can download the game for free right now from the Mac App Store.

GWENT is a free-to-play card game of choice and consequence, where skill — not luck — is your most powerful weapon. Leading powerful armies from the Witcher world, players wage war against one another in dynamic multiplayer duels across a number of modes, including ranked games, friendly matches, and Draft battles. 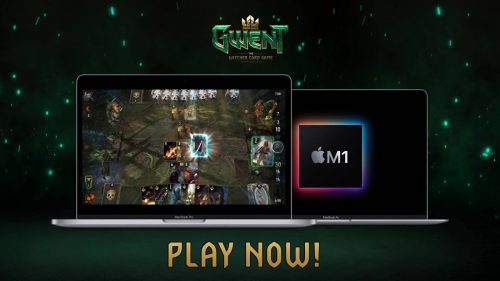 GWENT: The Witcher Card Game for macOS works with all devices equipped with the Apple M1 chip and features full cross-play and cross-progression support with versions of the game for PC (via GOG.COM and Steam), Android, and iOS. Device compatibility requirements can be checked on GWENT’s product page on the Mac App Store.

GWENT: The Witcher Card Game is available for free on PC via GOG.COM and Steam, as well as on Android, iOS, and now also on Apple M1 devices running macOS. For more information on GWENT, visit playgwent.com.