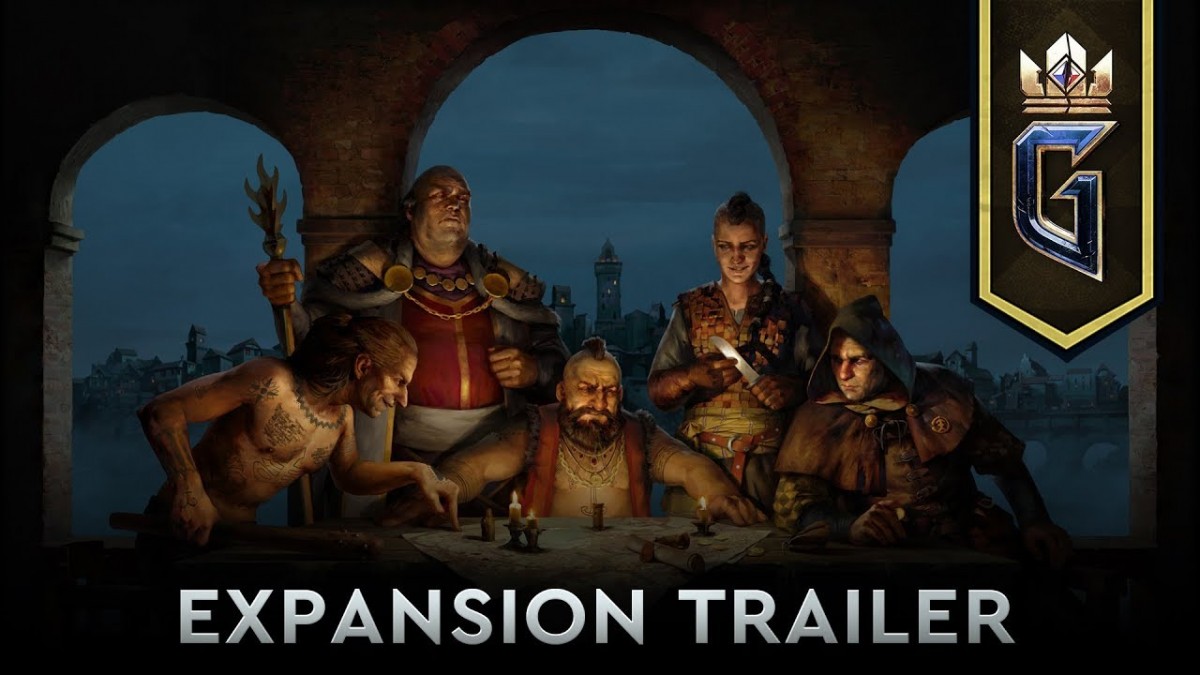 The new expansion opens up a world of sinister new archetypes, devious combos and deadly playstyles for players to take advantage of on GWENT’s battlefields. Introducing a brand new faction, the Syndicate, over 90 cards including 15 cross-faction ones, 5 new leader characters, as well as a set of abilities and gameplay mechanics worthy of the free city’s most wanted, Novigrad isavailable across PC, PlayStation 4 and Xbox One.