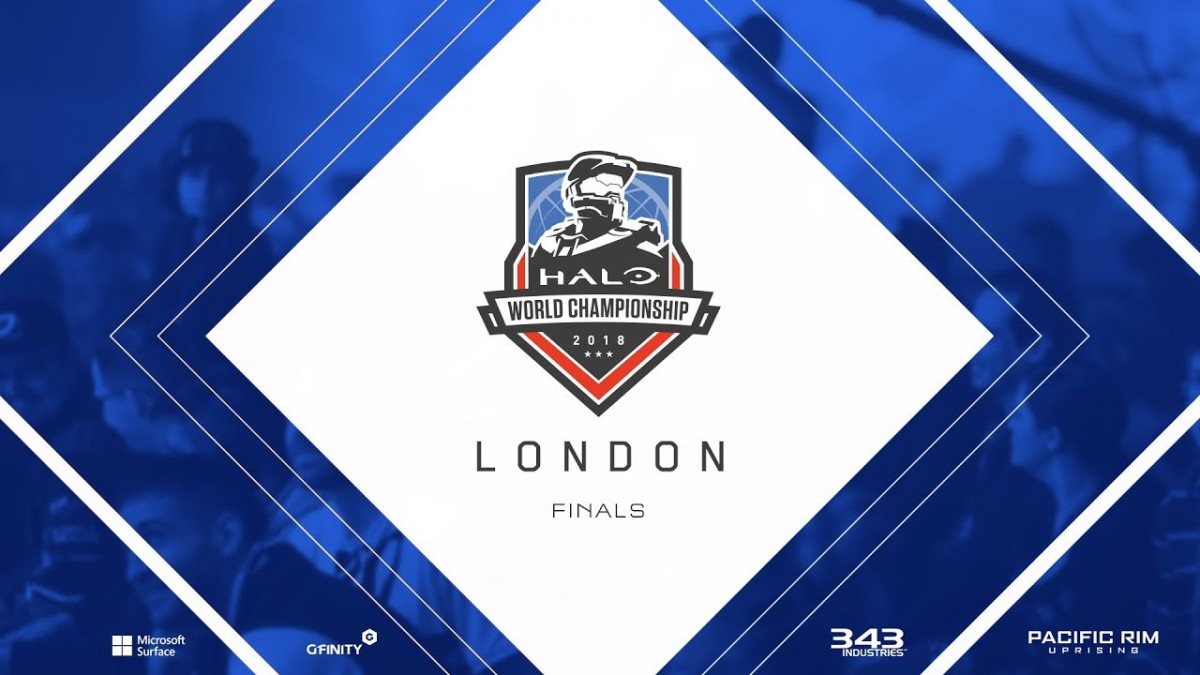 Open to teams in Europe and the Middle East, the HaloWC 2018 London Finals featured a titanic clash between the best teams in the region, all hoping to battle their way to a spot in the Top 4 and earn themselves a trip to Seattle this April. In front of a sold-out Gfinity Arena in London, the event showcased both incredible team and individual performances, and proved that the rest of the world is wasting no time in their pursuit of North American teams when it comes to top-tier Halo esports.

Friday kicked off the HaloWC 2018 London Finals strong with up-and-coming teams like Zen State, Aerox Esports, and Revive Nation getting big statement wins to try and take their place among the top contenders.

Saturday action at the HaloWC 2018 London Finals saw four teams qualify for the Halo World Championship 2018 Finals – Infused, Vexed, Myztro Gaming, and Fable all punched their tickets for Seattle and will represent an increasingly dangerous European contingent against the best in the world. These same four teams made up a European contingent that produced an incredibly strong overall showing at the Orlando Open, and it was no surprise to many that the same quartet will lead the charge into Seattle come April.

With the HaloWC Finals qualification all settled, all eyes turned to Championship Sunday, where the top EU squads looked to finish out the London Finals with a victory, regional bragging rights, and a nice cash prize to boot.

In addition to the big guns, there were no shortage of great storylines provided by some of the amateur squads as well, in particular with teams like Mock It and Polaris, the latter of which finishing the event in the top-six after coming in as a ninth seed. Both Mock It and Polaris gave valiant efforts in their late-bracket matches against Fable and Myztro, respectively, but would ultimately fall to the more experienced teams.

In the Elimination Bracket Finals, Fable looked to exact a bit of revenge on Vexed from a 3-2 defeat earlier in the tournament, but despite stellar starts in nearly every round, Fable was inevitably unable to overcome all the adversity thrown their way and Vexed battled their way in 4-1 fashion to earn a rematch of their own with Infused in the Grand Finals.

It would be a rematch they might not have wanted to wish for however, as Infused’s fearsome foursome of Jimbo, Mose, Kimbo, and Respectful proved without a doubt that they are the class of the continent with a dominant 4-0 sweep to take the tournament and $10,000 top prize, as well as put themselves in the best position possible heading into the HaloWC Finals in Seattle this April.

The London Finals FFA tournament brought us a talented field of European-based slayers, with a $5,000 prize pool at stake for the top lone wolf player as well as automatic qualification for the Seattle FFA Finals. Opening up the broadcast on Championship Sunday, the FFA Grand Finals served to continue the this year’s storybook journey through the Halo World Championship for Batchford. Not even 24 hours removed from qualifying for the Finals in Seattle with his squad at Myztro, the EU fan-favorite player punched his FFA ticket to Seattle by taking the EU FFA title in London.

Up next is the HaloWC 2018 Sydney Finals on March 9-11, where the best teams in the Australia-New Zealand region will battle to earn their spot in the World Championship Finals in Seattle.

For all the latest on the Halo Championship Series and the Halo World Championship, keep it locked to Halo.gg and follow @HCS, @MLG, and @Gfinity on Twitter.