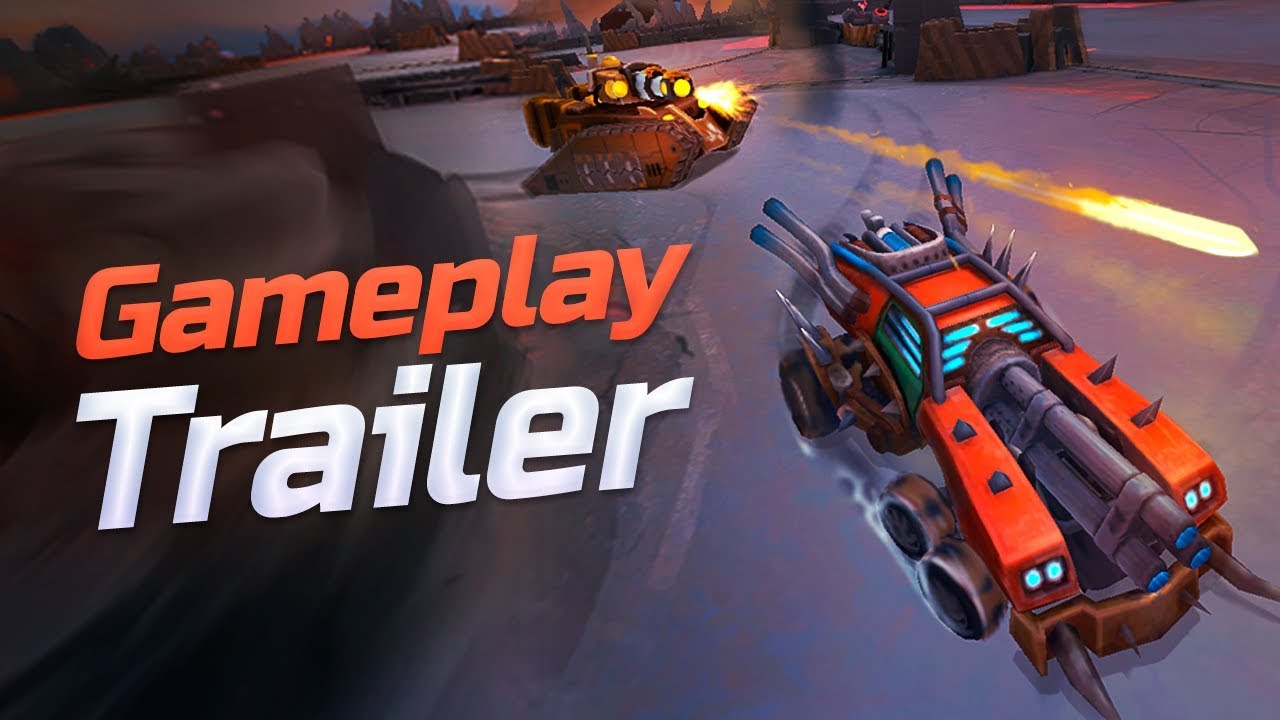 Brazilian developer, Hoplon  announced that the players of Heavy Metal Machines will be invited to take part in the Metal League 6 tournament every Saturday from October 26th, with a prize fund of €5,000.

This time, fans of Heavy Metal Machines – the car battle MOBA set to heavy metal music – will take part in qualifiers with only six classificatory steps, with the battle duration reduced from six to four hours; with no entry fees, all levels of gamers can join anytime during the qualifiers.

In partnership with ESL Play, the tournaments begin on Saturday, October 26th and every Saturday afterwards, from 4pm-8pm GMT, with two phases Qualifiers and Playoffs. The eight teams that achieve the highest score will automatically qualify for the Playoffs which are set to take place on Saturday December 7th.

The semi finals and grand finals will be broadcast on dedicated Heavy Metal Machines channels YouTube, VK and Twitch, with winners to be decided in the best of three matches, with single eliminations. The champions will walk away with €2,000, second place €1,500, third place €1,000 and fourth place €500.

“There’s never a dull moment in the world of Heavy Metal Machines and Metal League 6 will be no exception,” said Rodrigo Campos, Hoplon’s CEO. “Going on previous tournaments, we’d expect around 50 teams will register to take part, all clamouring to stake a claim on the fantastic €5,000 prize pot!”

“The Metal League follows the Metal Pass’s season and also a rotation rule,” explained Eros Carvalho, Hoplon’s Head of Studio. “This season the matches will take place on the European server; this system works side by side with the teams feature that’s already in the game.”

As only registered teams can take part, those yet to form a team should head to the Heavy Metal Machines Discord channel www.discord.gg/heavymetalmachines to create one – Heavy Metal Machine’s community managers are on hand to assist.

Heavy Metal Machines Site. Game is available as a free download on Steam for Windows.