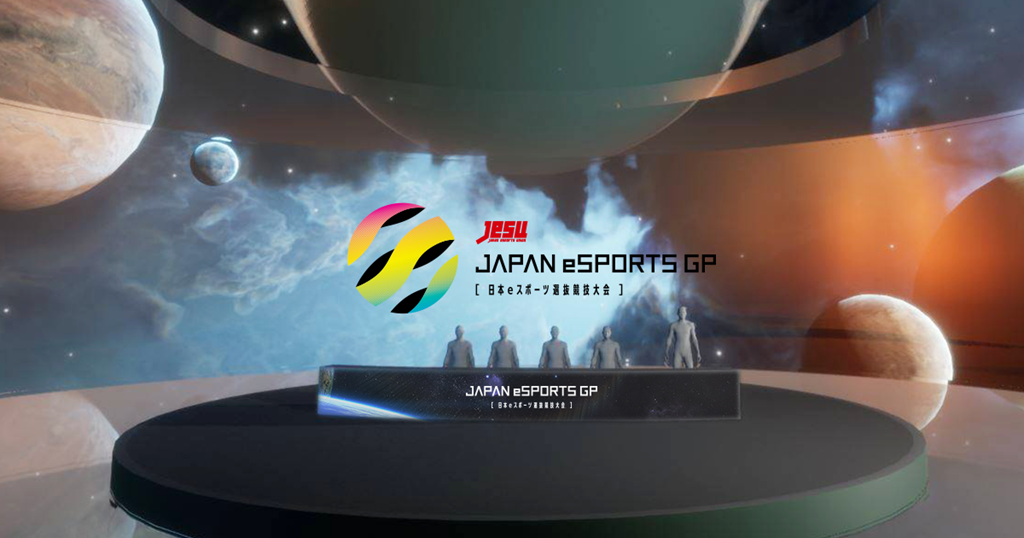 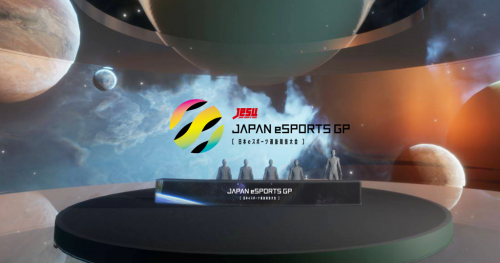 Due to the ongoing Covid-19 situation , Japan eSports Grand Prix will leverage the characteristics of “eSports” as an entertainment content which can be enjoyed online and will propose a new experiential value in watching eSports.

The event will be completely online, utilizing the cutting edge technology of the photorealistic virtual studio solution, [Zero Density」 as well as AI live translation in 3 different languages, (English, Chinese, Korean ) to stream throughout the world.