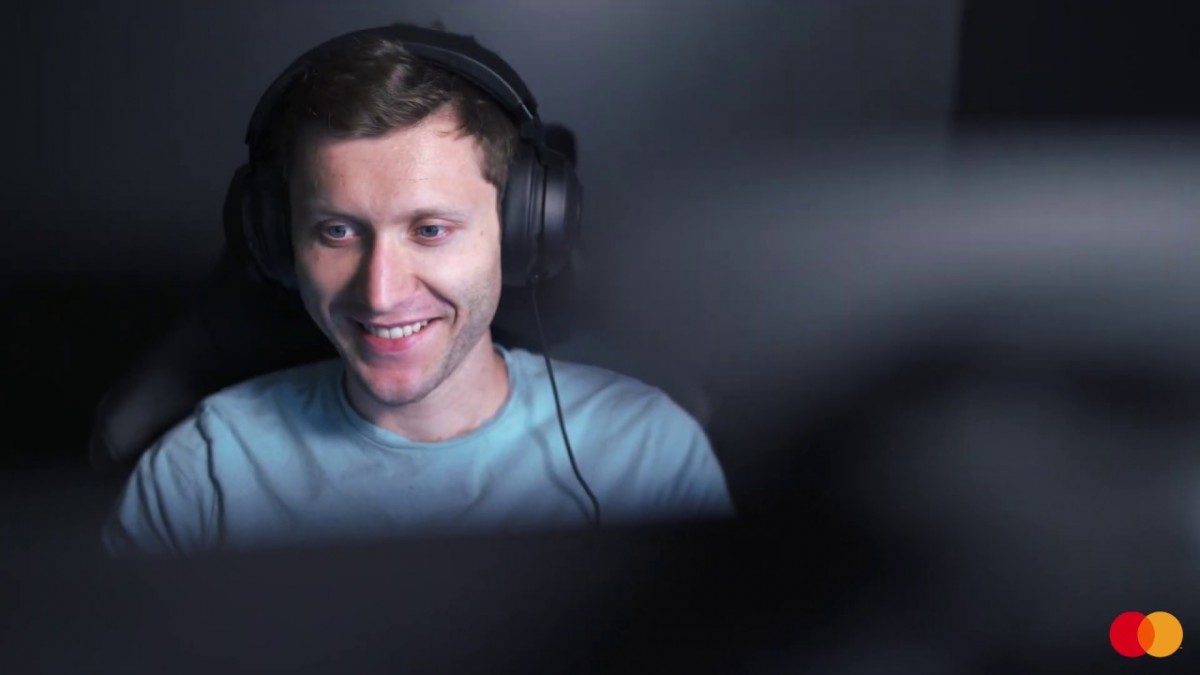 Additional priceless moments in esports will be heading to North America starting this weekend with Summer Finals in Detroit. We’re excited to announce that Mastercard has expanded its relationship with League of Legends esports and will become the exclusive financial services partner for the LCS.

At this weekend’s Summer Split Finals, Mastercard will be the presenting sponsor of the Opening Ceremonies. Mastercard will offer select cardholders a wide range of unforgettable experiences such as backstage tours, VIP viewing with League of Legends pro players, and meet-and-greets with featured musical act, Jax Anderson.

Mastercard will also sponsor the LCS Player of the Week Award (POTW), where one LCS pro player per week will be selected for recognition by a committee of commentators and analysts based on gameplay, clutch factor, and more.  Fans will also be able to vote on who they predict the POTW will be and receive a prize if they guess correctly. We’ll announce more details on this in the near future.

Mastercard is also debuting a new content series called “Together Start Something Priceless” that will showcase unique stories of League of Legends players around the world and how they contribute to and support their communities. The first film tells the story of former Evil Geniuses pro Stephen “Snoopeh” Ellis and how he has combined his passion for League of Legends esports with a startup venture that aims to help other players turn their love of esports into a career. All five films will be unveiled on the new @MastercardNexus channel on Twitter over the next six months and will be posted in full on Mastercard’s YouTube channel.

Opening Ceremony this weekend at 1PM PDT / 4PM EDT on watch.lolesports.com before Team Liquid and Cloud9 duke it out for the title of Summer Split champion and first NA seed at the 2019 World Championship later this fall.