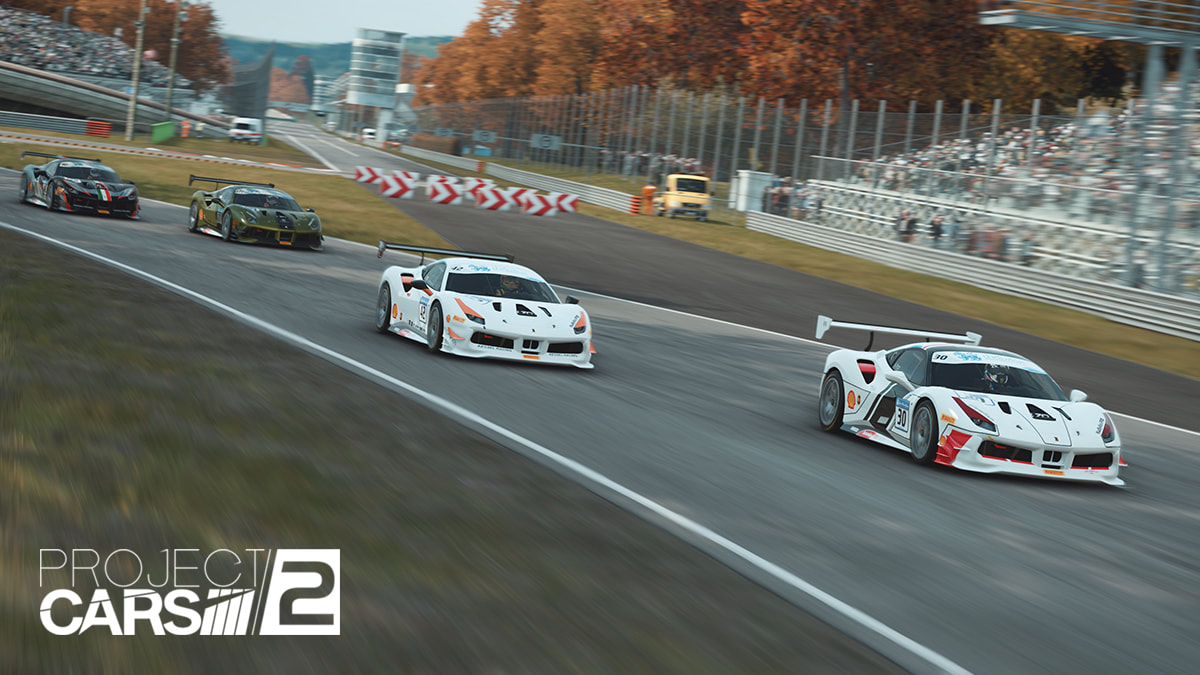 Actrollvision Community Racing is opening its doors to new drivers once again across all platforms for its new league seasons in Project CARS 2. Coming this September.

The hugely popular PS4 “Triple Threat” league will take place on Tuesdays, and has a few open slots up for grabs. The Triple Threat is three leagues that are linked by relegation and promotion after each ten-week season. The top three drivers in each class move up to the next division, whilst the bottom three move down. The September season will be the ninth running of the PS4 Triple Threat. Beginners will run in the Renault Clio Cup car, Intermediate drivers in Touring Cars, and Pros in the GT4 class. Over on PC, the Triple Threat is in its fifth season, running on Thursday nights. The only difference here is the cars. Beginners take on the Radical SR3-RS, Intermediate racers drive the Ferrari 488 Challenge (EU), and the Pros race GTE machinery.

If that wasn’t enough, ACR is also looking to run some Rallycross action in the near future. Follow Luke “Actrollvision” Crane on Twitter to get more details as they arrive.

For more information on these leagues, head to actrollvison.com or join the ACR Discord.